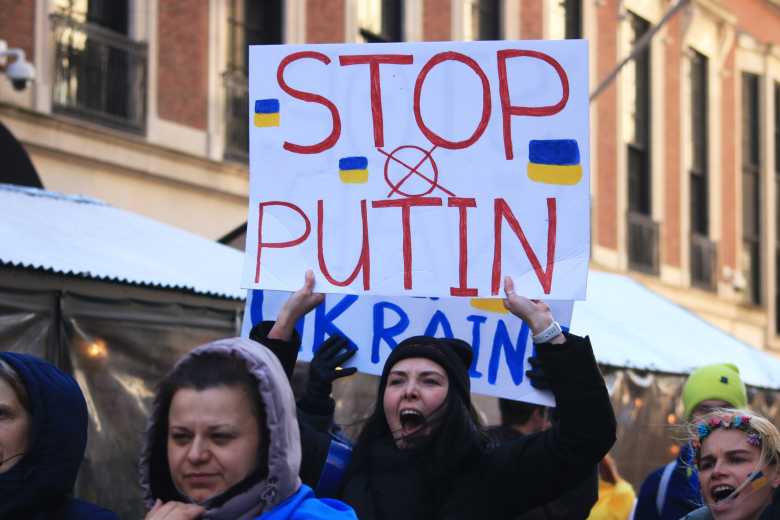 Since the beginning of the war in Ukraine, the big names behind Hollywood stopped supporting Russia by withdrawing their films and services from the country. Companies like Paramount, Disney and Warner Bros. decided to leave the territory, pushing Russian cinemas to look for an alternative: piracy.

This is not the first time Russia has used this tactic. During its Soviet time, the only way to watch Western movies was to get a pirated version. Of course, at this time things worked a little differently. Whereas before pirated movies came in the form of bootlegged VHS tapes; today the Russians have much simpler methods via Internet.

Due to the situation, many of the cinemas on Russian territory have refused to close. Instead, have decided to solve the shortage of films using this tactic. While some more adventurous have decided to screen films in entire theaters, it seems that others have sought more discreet methods. Among the latter we find the possibility of renting spaces to watch movies.

According to count from New York Times“One group, for example, rented several screening rooms at a Yekaterinburg cinema and used social media to invite people to buy tickets to see batman“.

What does the Russian government think about this

According to the aforementioned media, it seems that the government has not taken action against these illicit projections. However, these clandestine theaters would be facing an uncertain future, and much more now that the sanctions against the country are about to complete their first two months.

Viewers can also watch ‘batman‘ in Ivanovo, a city located about five hours by car from Moscow, in at least one room. In Makhachkala, the capital of the Dagestan region in the Caucasus, a cinema shows ‘don’t look up‘; and in Chita, a city near the Mongolian border, parents can take their children to see ‘Net‘, the Disney and Pixar animated film.

Before the start of the war with Ukraine, American movies made up 70% of content in Russia. However, this time around theaters have seen an impressive drop in ticket sales; reaching down to half during the month of March, compared to the same period last year.

What will become of Russian cinemas?

According to the Russian Association of Cinema Owners, in early 2022 there were a total of 2,161 cinemas in Russia. By April 18, however, 36% of these stores were already closed.

However, it seems that the country is not giving up. The association has commented that they are relaunching several Russian classics on the big screen. In addition, also are working with producers in India, South Koreaand other foreign regions to fill the gap left by the United States in the area.

Even those cinemas that are secretly working they are quite lonelyExplain New York Times.

Artem Komolyatov, 31, a video game producer in Moscow, noticed the change when he and his wife went to the movies on a Friday a few weeks ago…

The scene they found upon arrival at the theater was strange, Komolyatov said. “Besides us, there were three other people,” he said. “We went at 8 p.m. on a weekend. Normally the theater is completely full.”

What about the services streaming

According to the aforementioned source, it seems that Russian households that choose to consume content from streaming have also been affected. In addition to the blockade that the region faces due to large services such as Netflixthe Russian government does not seem to want to do its part either.

Of course we all know that with a VPN it is possible to avoid regional barriers of a service. Unfortunately for the Russian public, this is not an option. From the beginning of the war until the end of March, the Kremlin had already blocked up to 20 services of different VPNs.

Fortunately for some, other options still exist. The Windscribe VPN service, for example, shows some servers listed for Russia. This company has been in charge of offering discount codes and advice to residents of the country, as well as to residents and companies located in Ukraine

However, not everything is pink. The company commented to WIRED what Russian customers are encountering problems to pay; and it is that services like ApplePay, GooglePayVisa and Mastercard have left the region.

Russian cinemas are using an old tactic from their Soviet past: pirate movies in order to survive