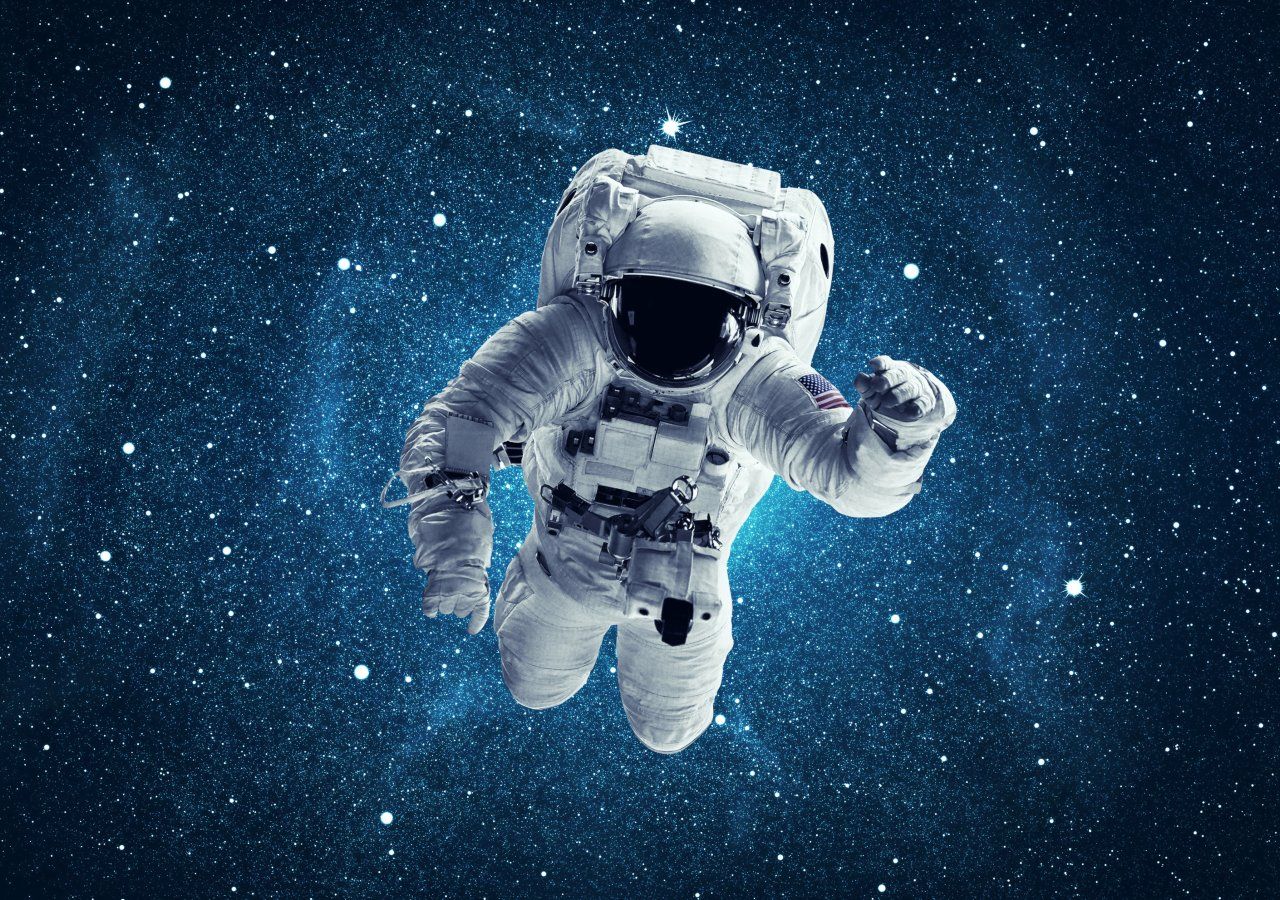 A new kind of space race is taking place between Russia and the US. Far behind were the first rocket, the first human, or the lunar conquest. Now, the contest is over who premieres the first film filmed in space. While the United States announced that it had hired Tom Cruise to star in a space movie with Elon Musk, Russia was already at work preparing to send the entire team to film it.

The Russian space agency Roscosmos confirmed that the Progress MS-17 cargo ship uncomplicatedly handed over the equipment to shoot the first movie on the ISS. According to the official document, the full load arrived on Friday morning and weighed around 13.75 kilograms. Filming is expected to begin in October.

So far it is known that the working title of the film is “Challenge”, translated into Spanish as “Challenge” or “The challenge”, and it will be a space drama, although they did not give more details. It will be directed by film director, screenwriter, actor and producer Klim Shipenko. In addition, it will star the Russian actress Yulia Peresild.

For everyone the situation is not ordinary, since there has never been such a short preparation. Neither for cosmonauts nor for space tourists.

Both the director and the actress who participates in the film are making a special training of only four weeks which includes tests in centrifuges, zero gravity flights and learning how to react in the event of an emergency landing in water upon return to Earth. “For everyone, the situation is not common, since there has never been such a short preparation. Not for cosmonauts or for space tourists,” Yulia Peresild, protagonist of the feature film, commented on public television.

The schedule indicates that Peresild and Shipenko will depart for the International Space Station on October 5, 2021 from the Baikonur Cosmodrome in Kazakhstan, and will stay on the ISS for about twelve days. In addition, the Russian cosmonaut Anton Shkáplerov will also participate, but as a companion of the artists to fulfill the tasks of commander and flight engineer, according to the Cosmonaut Preparation Center.

The film “is part of a large-scale scientific and educational project, which also includes a series of documentaries about companies in the space and rocket industry,” Roscosmos details on its website. It will also include “specialists involved in the manufacture of launch vehicles, spacecraft and ground space infrastructure.” The project is co-produced by Dmitri Rogozin himself, director of the space agency.

USA is on the run

NASA and SpaceX are also working on a similar project. Last year they announced that in 2021 they expected to shoot the first movie in space and that it would be starring Tom Cruise and directed by Doug Liman.

The similarities between the two projects are striking. The American actor will climb aboard Space X’s Crew Dragon capsule and travel to the International Space Station to make his film. Also traveling will be film director Doug Liman, 55, who is in charge of the project. Also, on the aircraft will be the veteran astronaut Michael López-Alegria, who will be the pilot and, for the moment, there is a free seat for one more passenger, which could be occupied by someone from the recording team.

But to add a little more drama to this space race, in recent days it has been known that lto date of travel of the North Americans to space, is also scheduled for October this year. Who will premiere in theaters first?