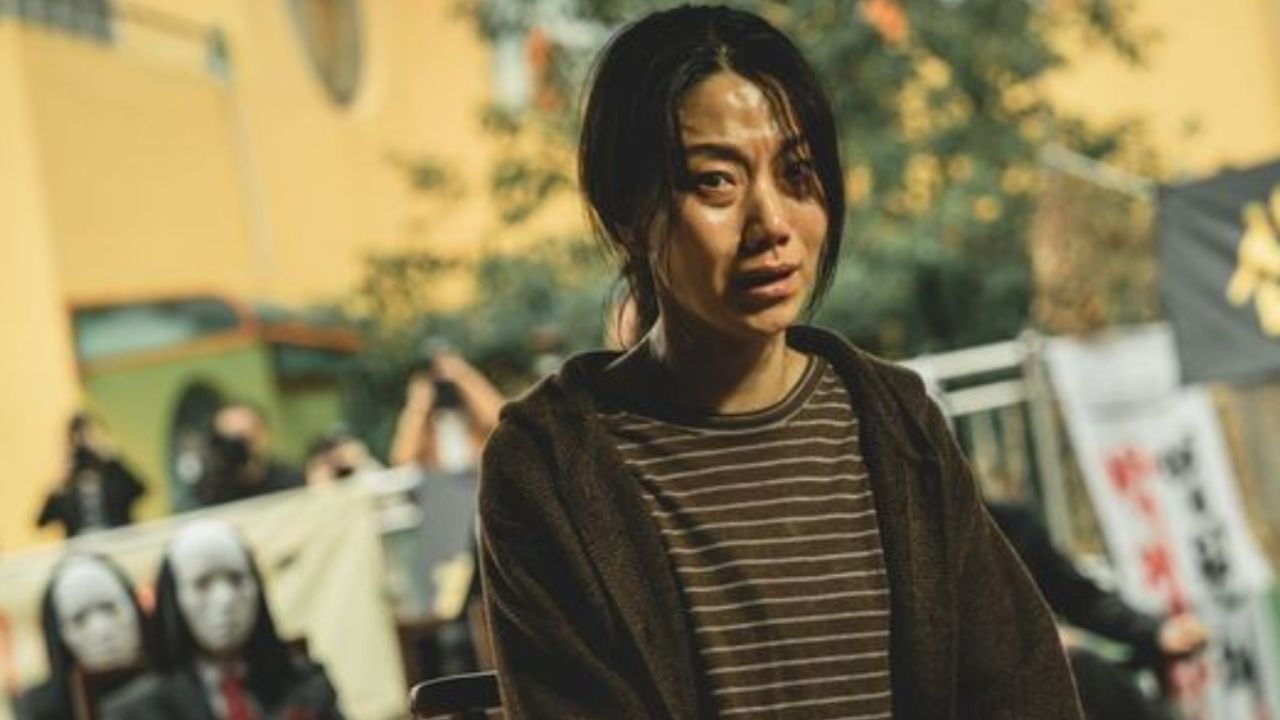 In this month of November, various productions audiovisual join the platform, which are part of the premieres for children and adults.

For this reason, we have created a selection from a series to watch this weekend or this Monday night, accompanied by your loved ones; This serial production will fill you with strong emotions.

What is “Heading to Hell” about?

It is a serial production that has recently been added to the streaming platform, which has received great acceptance by the public, also by film critics, specifically we refer to the criticisms issued by Rotten Tomatoes, in where 100% positive reception was announced, and 88% among users.

It is about the series “Rumbo al infierno”, which has had a great acceptance by the public, and which had a premiere in 2021; It is now hosted by the streaming giant, Netflix, which you can enjoy in the company of your loved ones.

Said serial production has a season of 8 chapters with a duration of approximately 50 minutes each; It was directed by Yeon Sang-ho, and starred Yoo Ah-in, Park Jung-min, Kim Hyun-joo, Won Jin-ah, and Yang Ik-june.

The South Korean series, “Heading to Hell”, starts from the premise of fear of death and everything that entails in this important part of life, however, they approach it in a more intense and even terrifying way, since through of this story, we can enjoy scenes full of action and fiction.

A story full of adrenaline

This is how Yeon Sang-ho presents us with a place where people can learn about when and in what way they are going to die, which could seem almost impossible for people.

During the course of this story and its characters, each one of them will live a prediction of their death collectively, specifically a city full of a primitive terror that no one can understand, where there are supernatural creatures that seek to murder anyone in their lives. way, willing not to leave a trace of anyone.

Here we show you the trailer of said production in a series of Korean origin hosted on the streaming giant, Netflix, which will make you reflect on your death, as well as supernatural events: