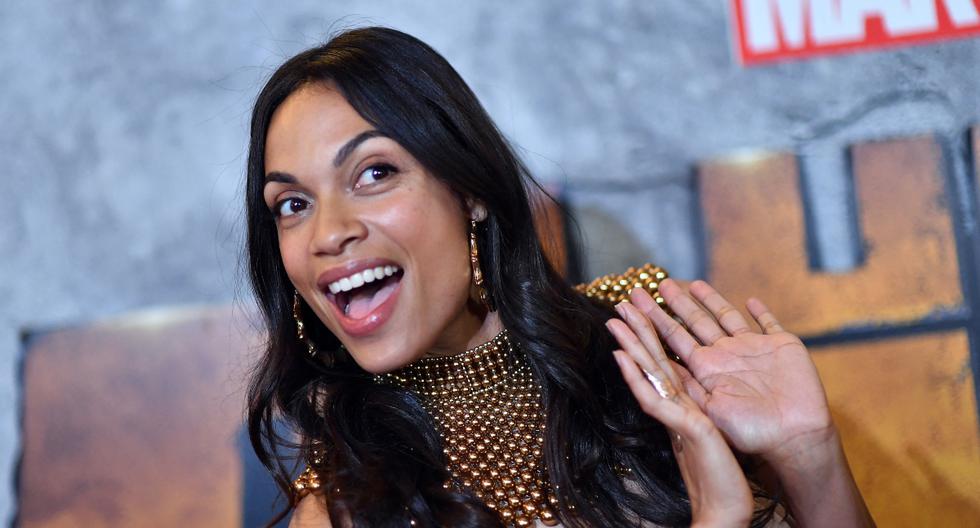 The Deadline portal said on Thursday that the “Haunted Mansion” project has picked up speed and assured that its filming is scheduled to begin in October.

This new film will revolve around the popular attraction “Haunted Mansion” at Disney theme parks. It will not be the first film inspired by this attraction, since in 2003 the actor Eddie Murphy presented the family comedy “The Haunted Mansion”.

Nor is it a very new strategy for the giant Mickey Mouse, since the saga of “Pirates of the Caribbean”, inspired by the attraction of the same name, had five films and made Captain Jack Sparrow (Johnny Depp).

More recent is the case of “Jungle Cruise”, another adaptation to the big screen of one of the Disney attractions, which premiered this summer. With Dwayne Johnson and Emily Blunt as protagonists and under the direction of Spanish filmmaker Jaume Collet-Serra, “Jungle Cruise” has been one of the successes of this summer, still very marked by the pandemic, and has accumulated 194 million dollars at the box office .

This figure does not include the income you have earned through the Disney + platform with premium access (subscribers to this platform had to pay an additional $ 30 to view this tape). However, there is little doubt that “Jungle Cruise” has been a success for Disney, since last week it was announced that a sequel is already in the works.

Get to know all the movies filmed in Peru