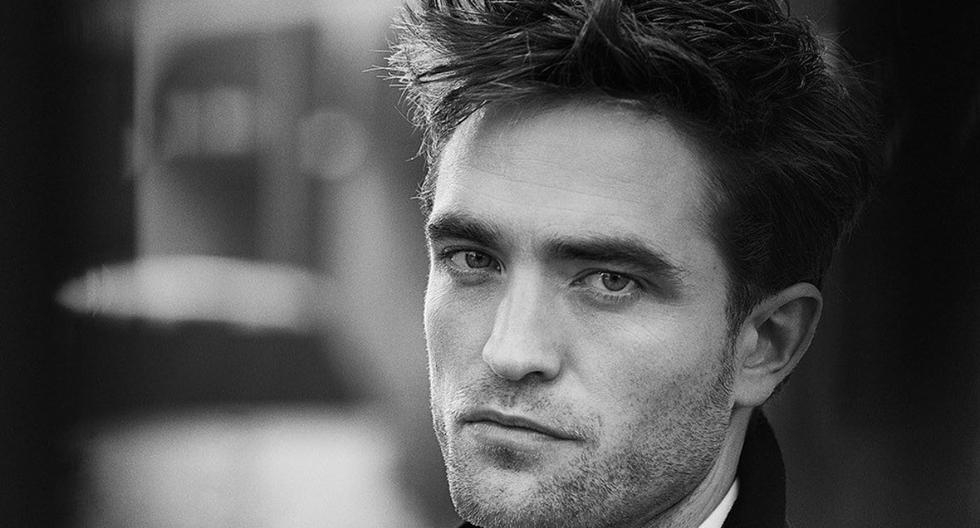 Nowadays, Robert Pattinson He is one of the most recognized actors in Hollywood thanks to his role in the saga “Twilight” and his most recent participation in “batman”, but like most artists, fame did not always smile on him and he had to work very hard to get to the place where he is, even if it includes “jobs” of which not many would be proud.

MORE INFORMATION: Remember how Robert Pattinson got the role of Edward Cullen thanks to “Harry Potter”

The actor himself has recognized that he did some unconventional work before becoming an actor, which could, without a doubt, surprise his fans because, thinking about it, they are acts that could be related to crimes and for which he also learned very strong and important for your future life.

Luckily for him, all that was in the past and he was able to build a career in acting, giving himself the luxury of being the protagonist of several films, including independent films, and achieving world fame that many people want and very few achieve.

When he was in school, the London-born youngster found a way to earn a few coins by taking advantage of the hormonal times of his fellow teenagers.

Thus, he took the opportunity to clandestinely sell adult magazines to his classmates, which represented a very serious offense in any educational institution.

Lastly, the young Pattinson It’s not that he obtained the magazines legally, but rather that he stole them from a local kiosk, surprising his current fans, since it is hard to believe that an actor of his stature would have done such mischief.

Finally, that foray as a trafficker of adult magazines ended quickly when he was detected doing it inside his school. The educational authorities showed no mercy and expelled him.

HE WAS A FAKE DRUG DEALER

At his new school, he set himself the goal of being popular through a tough-guy image, so he decided to pretend to be a drug dealer, which was totally unknown to him. Furthermore, he had never seen any illicit substance.

To achieve that reputation Pattinson got some floppy disks and stuffed them with some powder. In addition, she placed some liquid cleaning products on it so that it smells of chemicals.

His talent for acting seems to have paid off because none of his classmates discovered his lie.

MORE INFORMATION: Amy Schumer, Regina Hall and Wanda Sykes will be the presenters of the Oscars 2022

Robert Pattinson and his friends wanted a career as rappers, but they did not do it in the right way because they decided to plagiarize the tracks of some Norwegian musicians.

After recording their own versions, they sent them to the hip-hop DJ, Tim Westwoodto broadcast them on his show, but his lie was discovered and, obviously, his career as a rapper did not take off.

Robert Pattinson: the shady business of the actor from “The Batman” and “Twilight”