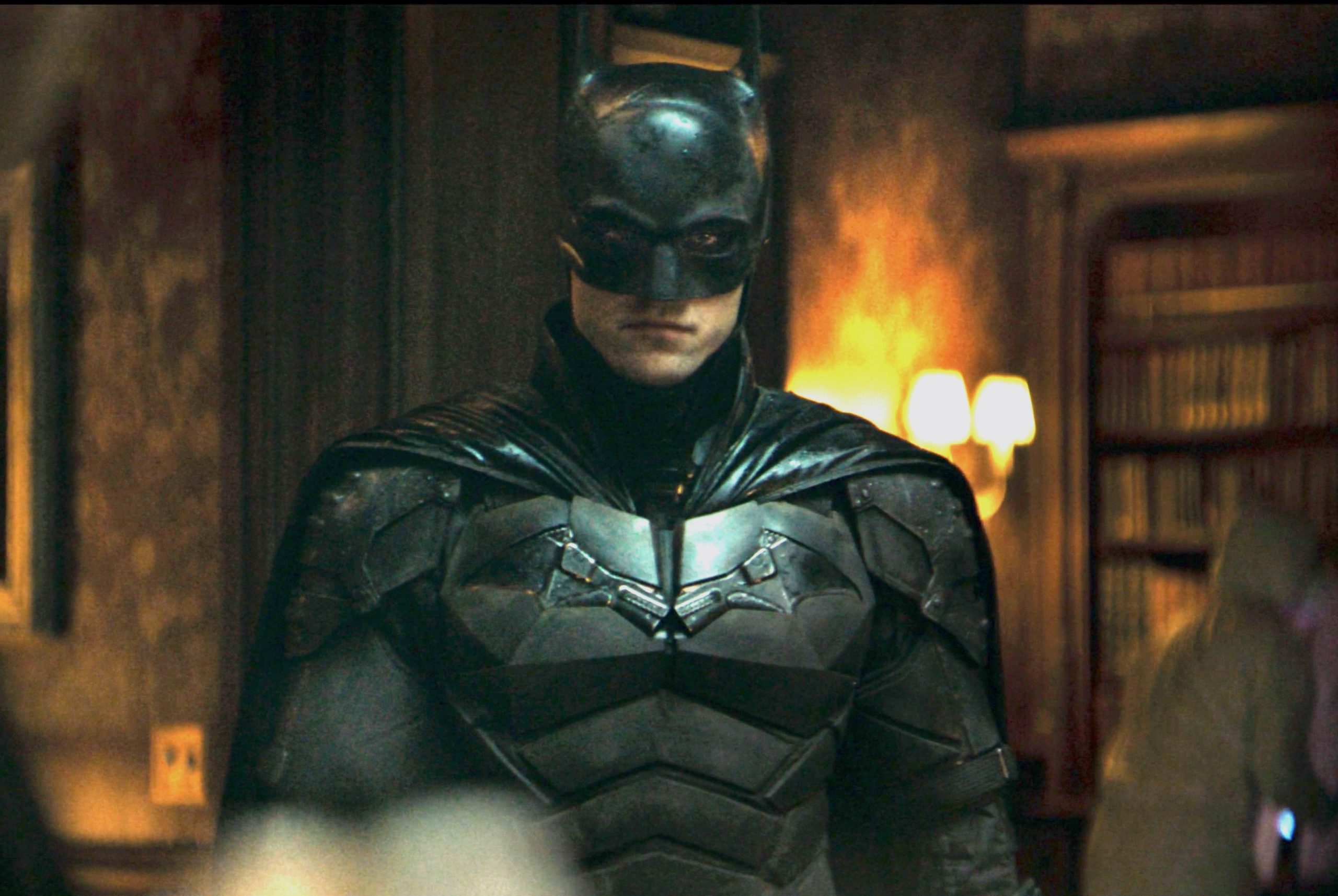 Although at the moment the reflectors of the cinema are on films like Spider-Man: No Way Home, Dune O The Matrix 4, being the closest to premiere, 2022 also awaits us with great productions. One of the most anticipated is, of course, The Batman. This week, during CinemaCon 2021, Warner and DC showed a new trailer to members of the press and managers, however, the details of it are already circulating on the internet.

A curious thing about CinemaCon is that, although attendees are prohibited from recording presentations, there are no restrictions on talking about what they saw. A few days ago, for example, a short description was revealed about the first trailer for The Matrix 4, which also belongs to Warner. In the case of the advance of The Batman, according ComicBook, they not only showed completely new scenes, also included interesting comments from Robert Pattinson and Matt Reeves.

Regarding the sequences, the aforementioned medium describes that finally Andy Serkis was seen as Alfred. In addition, they describe moments in which Batman fiercely beats criminals, in addition to using different weapons to defeat them. In other scenes the chaos in gotham city, in which a dark atmosphere clearly predominates. In the first trailer of The Batman We could already see that Bruce Wayne will not touch his heart with his opponents. On this subject, Robert Pattinson said that his character is “venting his anger.”

The above is important because it anticipates a version of Batman that, perhaps, is taking out his personal difficulties through the bat suit. In fact, Pattinson himself assures that this variant of Batman is very different from what we have seen in other adaptations. Those differences will also be reflected in the setting, according to Matt Reeves. The director had already mentioned before that his intention was to capture a city submerged in corruption.

The Gotham City of The Batman

In the 2020 DC Fandom, Reeves expressed that Gotham City’s history of corruption will have an important influence on the narrative of The Batman. “I wanted it to feel like an American city you’ve never been to. I mean other iterations. Burton’s had very theatrical sets with beautiful scenery, and Nolan had the version he created in Batman Begins, which were parts of Chicago and parts of Pittsburgh. And what we’re trying to do is create a version of Gotham that hasn’t been seen before. “