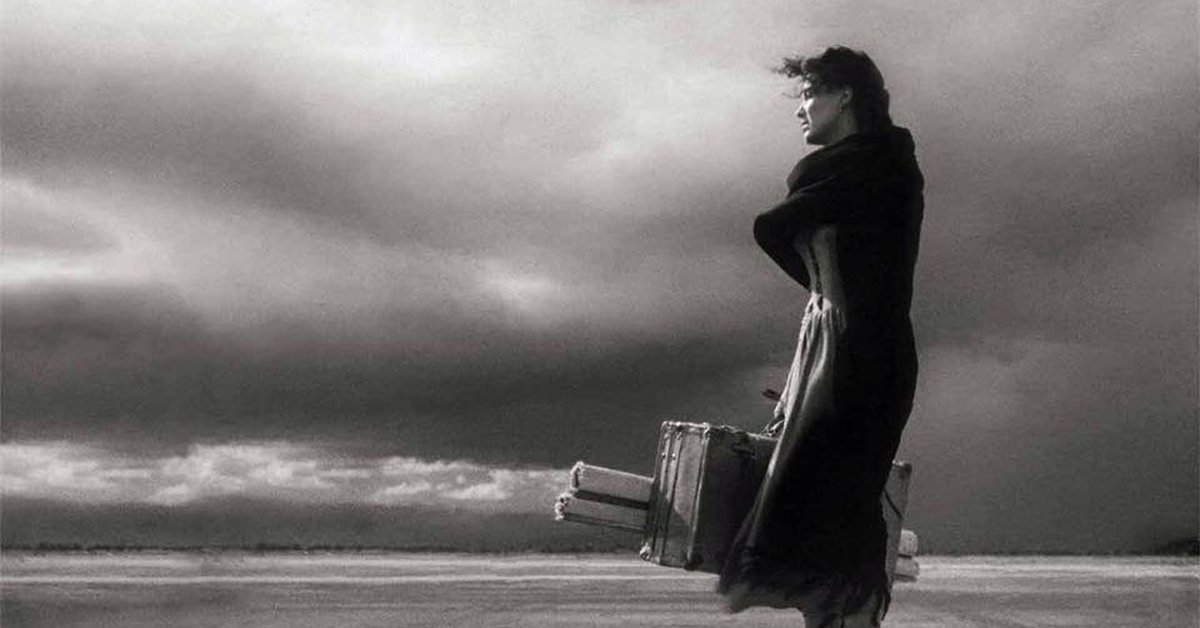 Ecatepec de Morelos is characterized by being a municipality that has been the territory of different histories, such as the discovery of mammoth bones, be the cradle of mexican soccer or by the construction of a bridge that for many years was believed to be Gustave Eiffel’s.

However, there is still a lot of data that remains to be known, such as what happened in 1947, when the golden age of mexican cinema, and the famous director Emilio “The Indian” Fernández He decided to film one of his greatest works in this place in Mexico.

Starring Maria Felix, Carlos Lopez Moctezuma Y Fernando Fernandez, the perfect location had to be found to bring to life the script made by the writer and playwright Mauricio Magdaleno, which narrates the Rosaura’s story, a rural teacher who is sent by the president of Mexico to Hidden River, a distant town in Coahuila, to educate its population, but it turns out that the school is used as a stable.

The chosen place was Santa Maria Tulpetlac, one of the nine indigenous peoples that make up Ecatepec and, according to the official page, the most religious of all.

In this way, all the cast and staff arrived with the mission to record Río Escondido, which was extremely praised by French filmmaker Jean Luc Godard, and it was even positioned as one of the 100 best films in Mexican cinema.

Some of the inhabitants of this town had the opportunity to participate as extras during the filming, among them was Margarita Valdes, who in 1947 was 14 years old and managed to escape from his parents to be on the set with “The Doña”.

“We never expected to see this person (María Félix). I was running away, you see that the parents from before were very delicate. She was very kind, very simple, she talked to everyone “, he declared in an interview with the media. Ecatepec Tv.

In this same audiovisual register, the Tulpetlac chronicler, María de Jesús, explained that to make the scenery more real, they had to burn a tree, supposedly planted by Benito Juárez himself, in order to give the film a touch of desolation, as if they were in a place away from everything and everyone.

With a plot full of hope, love, death and outrage, to Conrado J. Arranz, Spanish critic, It is probably the best performance that María Félix performed throughout his career, as his role “consisted of educating children who live in a remote Mexican region, where machismo, alcoholism, ignorance and brutality dominate over other beings.”

In addition, with the participation of engraver Leopoldo Méndez who, made several original works to be used as funds for the credits of the film. This collaboration would mark the first of many he did with Emilio Fernández.

74 years after its premiere, Rio Escondido was restored for the alliance between National Cinematheque and its Laboratory of Digital Restoration with Art & Culture of the Ricardo B. Salinas Pliego Center. Thus, It will be exhibited from the month of July, and then plan a local and international tour in the most important festivals and cinemas.

Regardless of the prejudices that exist around Ecatepec, their towns, their stories and their inhabitants have another vision, other testimonies that turn the coin to highlight their participation in great works, such as Hidden River, which left its mark on municipal, national and international history.

Mamut of Ecatepec: from its incredible find to an uncertain destination
San Cristóbal Ecatepec, the true cradle of soccer in Mexico
The true story of the Puente de Fierro in Ecatepec, State of Mexico