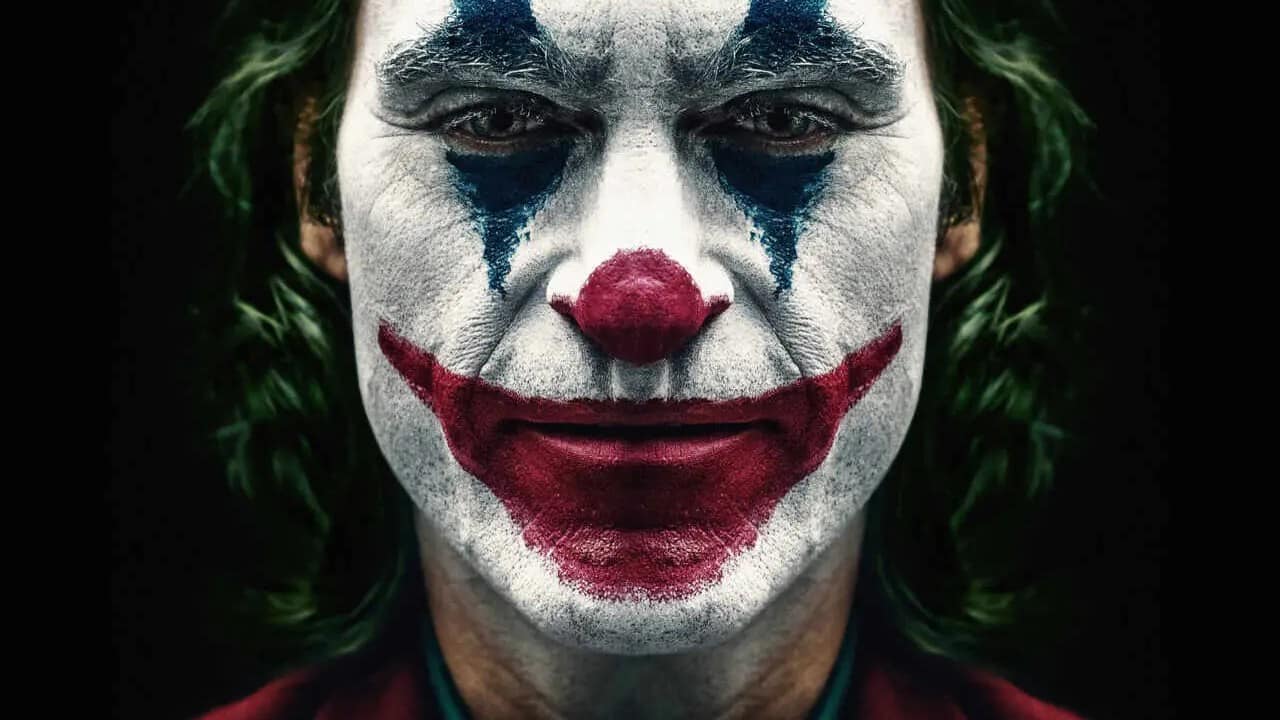 Joaquin Phoenix’s Joker was a huge hit at the box office and in movie theaters. who. Ridley Scott recently gave his take on the DC movie

When the Joker came to light in 2019, the film became on everyone’s lips. Director Todd Phillips showed a more real and grim look at the DC character Comics, which was in charge of Joaquin Phoenix. The actor’s work was applauded by audiences around the world and received excellent comments from specialized critics. For this reason, he received the Oscar for Best Actor and became one of the best performances that the character had throughout all these years. Recently, Ridley Scott revealed what he thought of the interpreter’s work.

Recently, Joaquin Phoenix returned to work with Ridley Scott, after having been part of Gladiator, the film that was released in 2000. In the new project, which was announced during 2020, the actor will be in charge of playing Napoleon in Kitbag, which will begin to be produced in 2022. «No actor could play Napoleon like Joaquin. He created one of the most complex emperors in film history in Gladiator and we’ll create another with his Napoleon. It is a brilliant script written by David Scarpa and now there is no better partner than Apple to bring a story like this to a global audience, ”the filmmaker revealed in an interview. But what do you think of the actor’s work as Joker?

His take on the Joker

During an interview with Deadline (vía Screenrant), Ridley Scott talked about Joaquin Phoenix’s performance in The Joker. In short, the director said that the filmmaker’s job is “Almost Shakespearean” and that much of what the public sees of Phoenix on screen is based on the authentic “Damaged soul” of the character. Moreover, he shared his belief that Phoenix can practically “Do anything”.

“He’s smart enough to contain his rage and say, What older and wiser man can do this in my place? So it’s almost Shakespearean, and I think Joaquin can do anything. So when he does something like the Joker, there are moments in the Joker that he has never seen before. There are reactions in the Joker that are silly. You can’t just say they are not evil. They come from a damaged soul. And that’s what I’m looking for: What will Joaquin’s version of Napoleon be? He will be the painter of his own portrait, and I will be there to monitor him as best I can because that is what I do. I make sure to cast a great deal “revealed. These beautiful words collide with the director’s critical comments about superhero cinema.

What do you think?