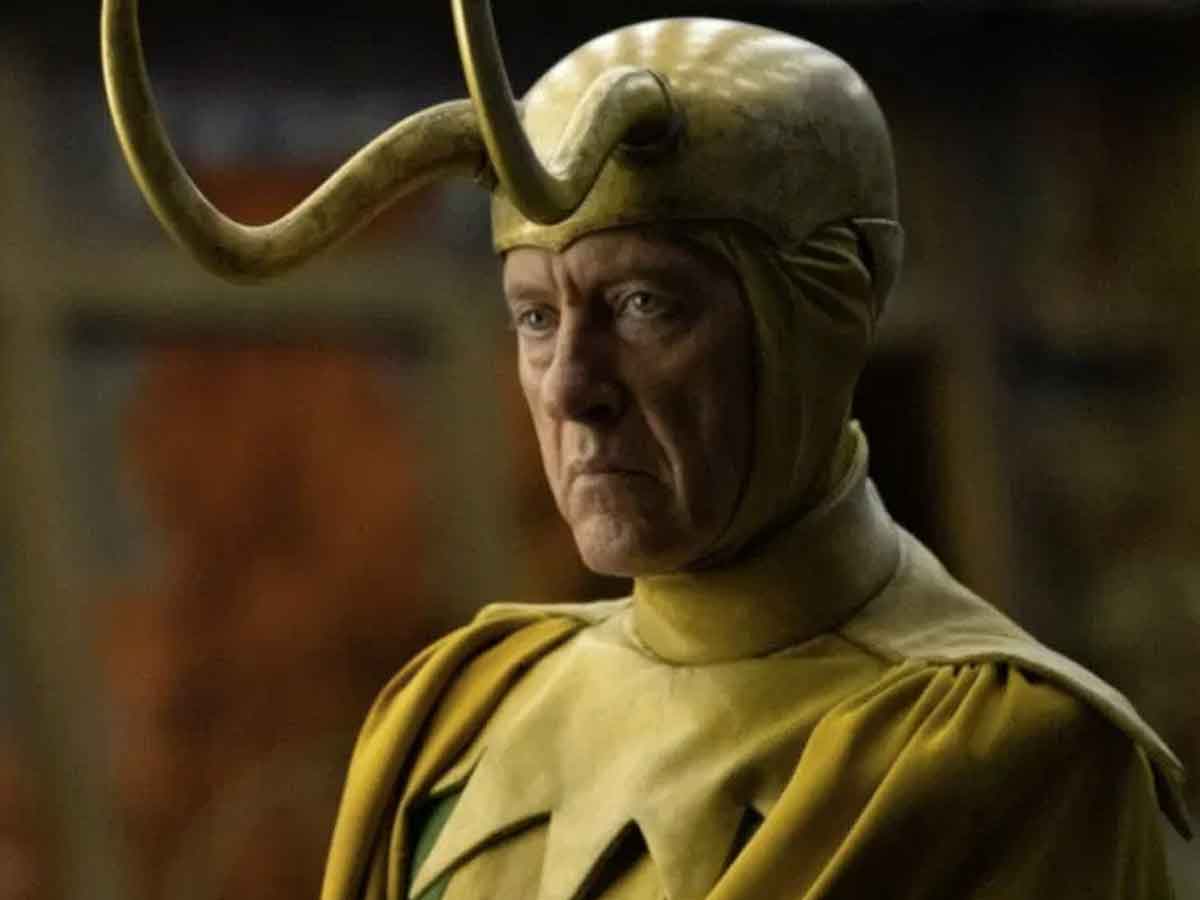 Actor Richard E Grant has played a version of Loki who wears a suit reminiscent of the character’s first appearances in the comics.

Attention SPOILERS. The series of Loki has had many surprises, but without a doubt the post-credits scene of the fourth episode titled The event at the nexus left all the fans freaking out. Since he was introduced to 4 different versions of the Asgardian God of Mischief. The character of Richard E Grant paid tribute with his appearance and gestures to the original version of Loki in the comics of Marvel.

In the fifth chapter entitled Journey into mystery, the version of Richard E Grant had his epic moment showing his full power before being engulfed by Alioth, the wolf made of smoke that annihilates all variants “corrregidas” of the sacred timeline. Still, the actor would have liked to show off more muscles, but his suit was not padded. This is how the interpreter himself explains it:

“They sent me a sketch, with muscles, I must add. Maybe they assumed I had some, but of course I turned up looking like a stick insect. And I said to the costume designer: Your drawing of my appearance has muscles and it looks fantastic. This is how I would love to look. So I assumed from the drawing you sent me beforehand that that’s what I would have. I wore a kind of muscular Batman-like suit, like the Jack Kirby cartoons. But that wasn’t going to be like that and I thought: Oh well, he’s most likely done with the wizened old Loki. Asgard doesn’t have much to fight with! “

Even if he has no muscles, in the end he gets his heroic moment.

When things really get complicated for Loki (Tom Hiddleston) y Sylvie (Sophia Di Martino), the variant of Richard E Grant to distract Alioth and so the other two can use their magic to control it. This gives them access to what really controls the giant smoke wolf and the entire TVA (Time Variation Authority). The fifth episode only shows a castle, so we will have to wait for the sixth to reveal the whole truth.

The series of Loki will come to an end on July 14, 2021 in Disney Plus streaming platform.