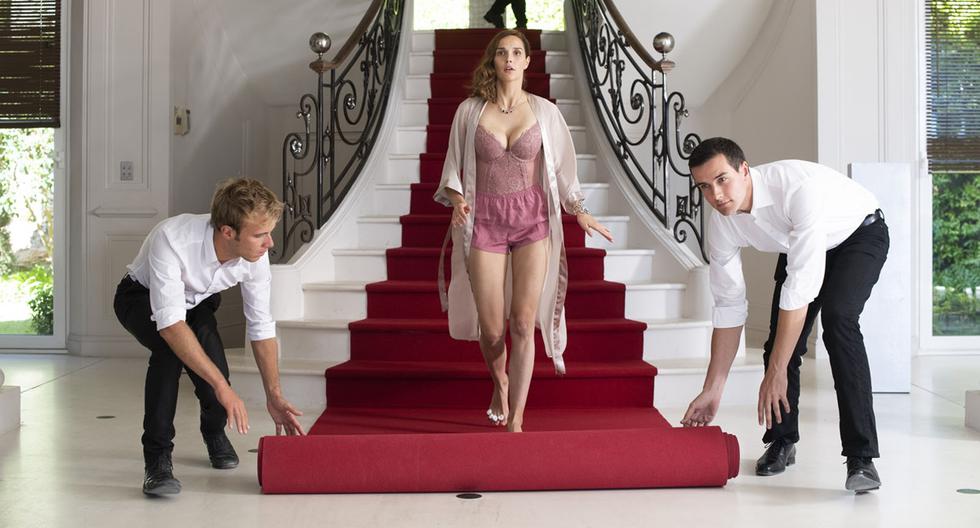 Three children without financial difficulties thanks to the fortune of Francis (Gérard Jugnot), his millionaire father, live the easy life in a beautiful area of ​​Monaco, in France. The first, Alexandre (Louka Meliava), is an inveterate gigolo who, after quickly abandoning his higher studies, looks happy going from bedroom to bedroom. The second, Philippe (Artus), is a jolly good-for-nothing who spends his days searching for the big ‘business idea’. Finally, Stella (Camille Lou), the conceited dad, is about to marry a handsome Argentine, without imagining the dark interests of who will be her future husband.

After the death of his wife fifteen years ago, Francis decided to take refuge in business to ensure that no material is lacking for his children, without imagining that his good intentions would significantly detract from their time at home, perhaps the key factor if they are from solid families and United we speak, both in France, Mexico or Peru. This is the plot of “Ricos y malcriados”, a French remake of the Mexican movie “Nosotros los Nobles” (2013) that is available on Netflix.

The film directed by Nicolas Cuche is clearly structured. First, it focuses on showing us the caricature of wealthy young people who go to bed late and get up early because they do not have great worries. On the other side is the image of the father, a dedicated construction entrepreneur who, although he sees his children drift away, does not lose hope that, entrusting himself to the memory of his deceased wife and following the advice of his noble compadre, they can find the course in their lives.

There is, however, a rudder shift that adds some dramatic touches to this comedy. Tired of seeing that his children do not ‘react’ despite all the attempts to help them, Francis hatches a plan to pretend that, at any moment, he lost all his money. Thus, together with the three of them, he must move to Marseille to ‘start from scratch’. With hardly a roof over which to spend the night, the young millionaires will now be ordinary youth, they will have to seek employment and face the vicissitudes of the French working class.

Far from letting themselves sink before the dire situation that fate left them, Alexandre, Philippe and Stella accept their new life with aplomb. The first chooses to get up very early to finish building the new house. The second is dedicated to the bike-taxi. And the third is a waitress in a tourist restaurant. Here a not minor detail arises. “Rich and spoiled” is not just 95 minutes of once millionaires who suffer unusual hardships. In their personal mini tragedy, each one experiences funny moments that spice up the film and make it a very pleasant experience.

Here it is perhaps worth mentioning that at least two of the film’s four protagonists, Philippe (Artus) and Alexandre (Louka Meliava), are humorists by profession. This is clearly evident in the naturalness with which they develop in some absurd and even cartoonish moments. On the other hand, from the side of Stella (Camille Lou), the idea of ​​’daddy’s little princess’ is clearly questioned when she sees her bravely facing daring clients and challenging bosses.

In what can be considered a healthy break to the comic thread of his argument, we see perhaps the best scene of the film: the children finish dinner and star in an argument because nobody wants to wash the dishes. While trying to assign each other the task, one of them reveals that Stella suffered from anorexia. This is when the father finds himself against the wall: he never found out that for a year his daughter vomited almost everything. Here comes the moment of confessions: “we went through a lot of things, but you didn’t find out because you spent it at the office, you were never at home,” they scold him.

“Ricos y malcriados” fulfills its first objective in the comic, but it is perhaps in the dramatic where it rises exceedingly to leave us a remarkable lesson about the importance of the family for a consumerist society that, at various times, seems to lose its way just worried about making ends meet without material shortages. In this, although the magnitudes are different according to social class, everyone ends up affected by having distant parents.

Synopsis: Francis Bartek’s three sons do nothing but spend the money their father has earned by working hard. Fed up with the behavior of his children, Francis decides to make them believe that they are totally broke. 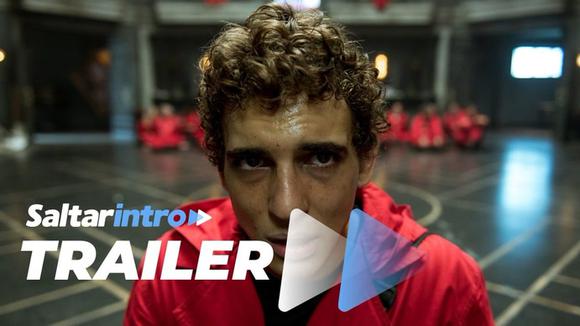 “Rich and spoiled”: is the French comedy on Netflix that everyone talks about really good?