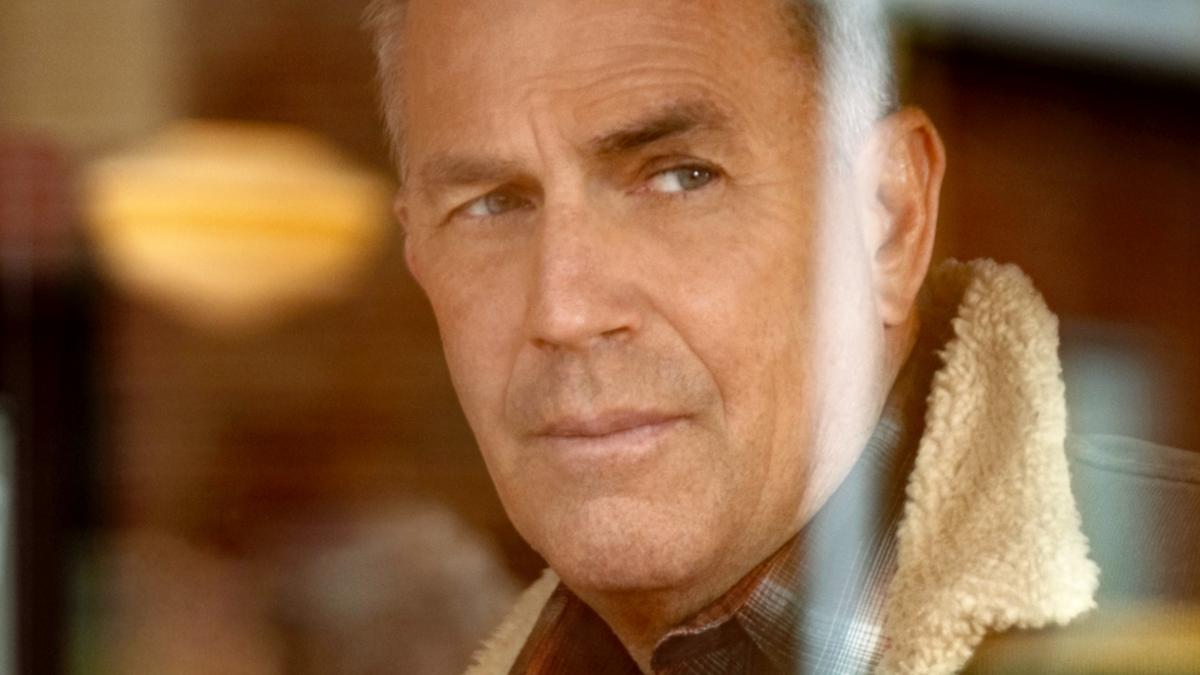 Criticism of the family drama One of Us (Let Him Go) starring Kevin Costner and Diane Lane. Released in theaters on May 28, 2021.

One of us is a film written and directed by Thomas Bezucha (who will also be in charge of the direction of Secret invasion for Disney +), based on the celebrated novel of the same name by Larry watson. From her he adopts his temperance when composing the serene portrait of a family drama with echoes in the western made by Kevin Costner and Diane Lane, who had already shared the limelight as a married couple in The man of steel and they show off great chemistry again.

This film takes us back to the 60s and tells the story of the family Blackledge composed of a retired sheriff named George who, along with his wife Margaret, his son James and his daughter-in-law Lorna, who have just had a baby, are dedicated to raising horses.

An unfortunate accident ends James’s life, turning their placid and happy lives all at once. They go out of business and try to cope with the unexpected loss. When little Jimmy is three years old, Lorna marries Donnie Weboy for the second time, a dark man with a tendency to behave violently.

When Donnie, Lorna and Jimmy disappear, George and Margaret decide to leave their ranch in Montana to go save their grandson, who is under the clutches of a dangerous family clan led by the matriarch: Blanche weboy. Upon discovering the Blackledge’s intentions, the family will do everything in their power to prevent the boy from returning to them with unexpected cruelty.

The cast of One of us is headed by Kevin Costner (Final ambush), Diane lane (League of Justice), Jeffrey Donovan (Extremely cruel, evil and wicked), Booboo stewart (American Satan) Y Lesley manville (Breaking the rules) and is, as we have already pointed out from the beginning, one of the strong points of a convincing and well-shot film that makes the most of its reflection on the limits of the blood family and the “chosen” family, also counting on a confrontation brutal in a final climax that we could title as “Blackledges vs. Weboys”.

It is also curious to see how the film develops in the background a mature love story, something very unusual in current cinema, which transcends the level of classical romanticism to address a complex, long and uneven relationship, but in which there is a consistent union based on common values ​​and a long-term life project.

We review some of the most iconic and representative scenes in the history of the Seventh Art throughout more than a hundred years of films.

Surprisingly and despite being one of the most recognizable composers on the scene, the soundtrack of Michael Giachino It is one of the weak points of the film: its introduction sometimes seems forced and not very subtle when it comes to emphasizing the calm atmospheres, especially, in which peace reigns between the characters. In moments of tension in which the climate takes over and takes over the situation, great uncertainty works much better, helping the narrative to flow.

In short, One of us in a solid drama with well-measured and quite realistic outbursts of violence that manages to trace the divergence between two different ways of understanding parenting and developing family ties. It does so by confronting two diametrically opposed matriarchies with Diane Lane and Lesley Manville representing both poles with also very different interpretations: the first contained, vulnerable, slow, reasonable and the second histrionic, manipulative, Machiavellian and willing to transgress the rules to achieve their goals as makes the staging clear.

The first appearance of Manville, lurking behind the table and the smoke of his cigarette like a viper ready to attack at any moment, already imposes a manifest distance between her and the rest, granting her a position of command of absolute space and anticipating the conflict that is already taking place. It had been brewing since Lorna’s wedding to Donnie Weboy at the beginning of the movie.

One of us It is definitely a moving story, well articulated and with the added attraction of having a dedicated cast and some subplots that address loneliness, the recomposition of a home after a loss and, of course, the way of understanding life and death. . It is a good recommendation to enjoy on the big screen.

Halfway between the drama and the updated western, One of Us is based on the strong chemistry between Kevin Costner and Diane Lane as engines of action, axes of a mature romance and guarantors of the moral integrity of the family.

How well the movie handles the narrative tension and the duo that Costner and Lane make up. The genre mix works really well.

The soundtrack seems too forced at times.