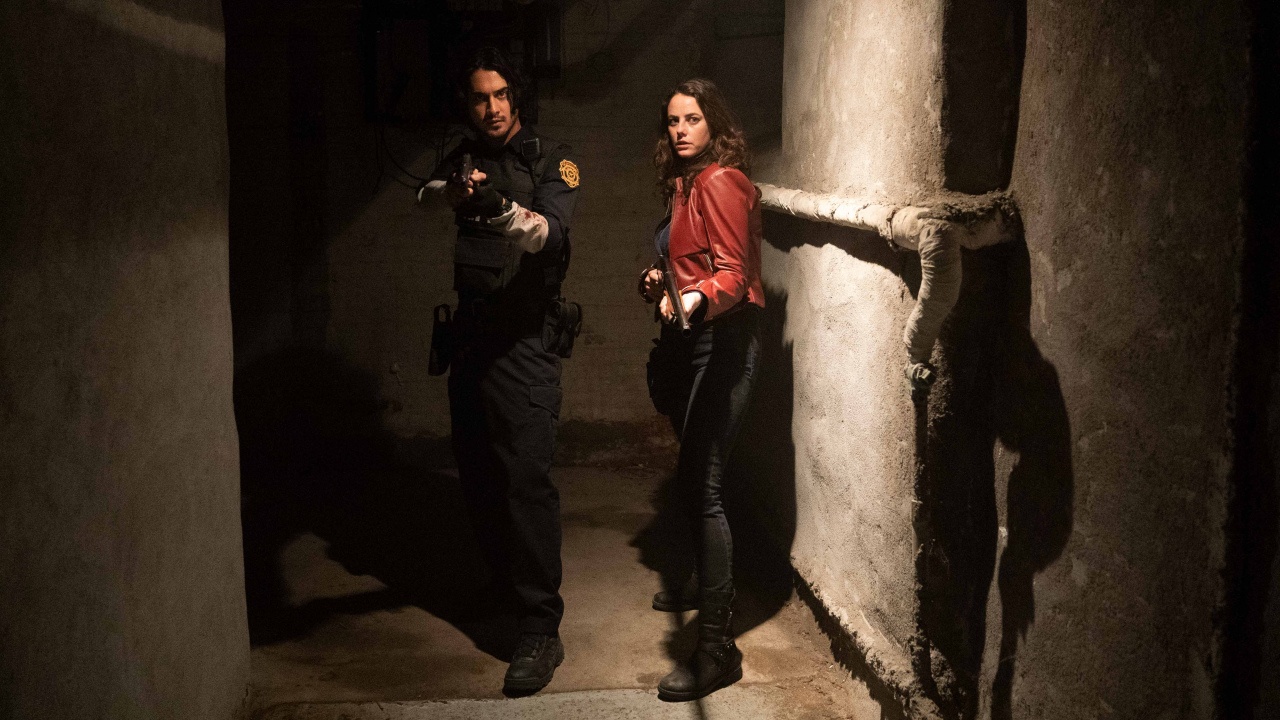 The film reboot of the series still does not convince the specialized press, will it do better at the box office?

For this Friday the premiere of Resident Evil: Welcome to Raccoon City, the cinematic reboot of the horror saga of Capcom which apparently continues to generate the same low enthusiasm among the specialized press that the previous movie franchisedirected by Paul WS Anderson and starring actress Milla Jovovich.

More than 30 reviews collected on the Rotten Tomatoes portal, the production now led by Johannes Roberts adds only 29% positive reviews. The complaints of media professionals with the film are quite varied, being particularly harsh with the quality of the script. If you want to go deeper, from Spain Espinof’s colleagues have already shared their reseña de Resident Evil: Welcome to Raccoon City which reads like this: “a return to the starting box that seemed to take into account the spirit of the brand, but that remains at half gas“.

Now it’s time to wait for the public’s verdict, both in ratings and in box office performance. Boxoffice Pro estimates a collection in its first five days of projection in the United States of 11.5 million dollars, lagging far behind the other premiere of the week, Encanto (56.4 million) and other films with several weeks already behind them such as Ghostbusters: Afterlife, House of Gucci or Eternals.

The continuation of the saga in cinemas will depend on its success in collection, where Welcome to Raccoon City director already has ideas for its sequel.

Resident Evil: Welcome to Raccoon City seeks to return to the origins of the franchise, telling the story of a group of survivors who must join forces to uncover the truth behind Umbrella and survive the night. The film is inspired by the first two video games in the series developed by Capcom.

In the Epic Games Store, as in other stores, there are these days of offers for Black Friday, with discounts of 75% on a selection of games and DLC. Also, next week there will be more gifts.

Resident Evil: Welcome to Raccoon City encounters criticism: this has been its first evaluations