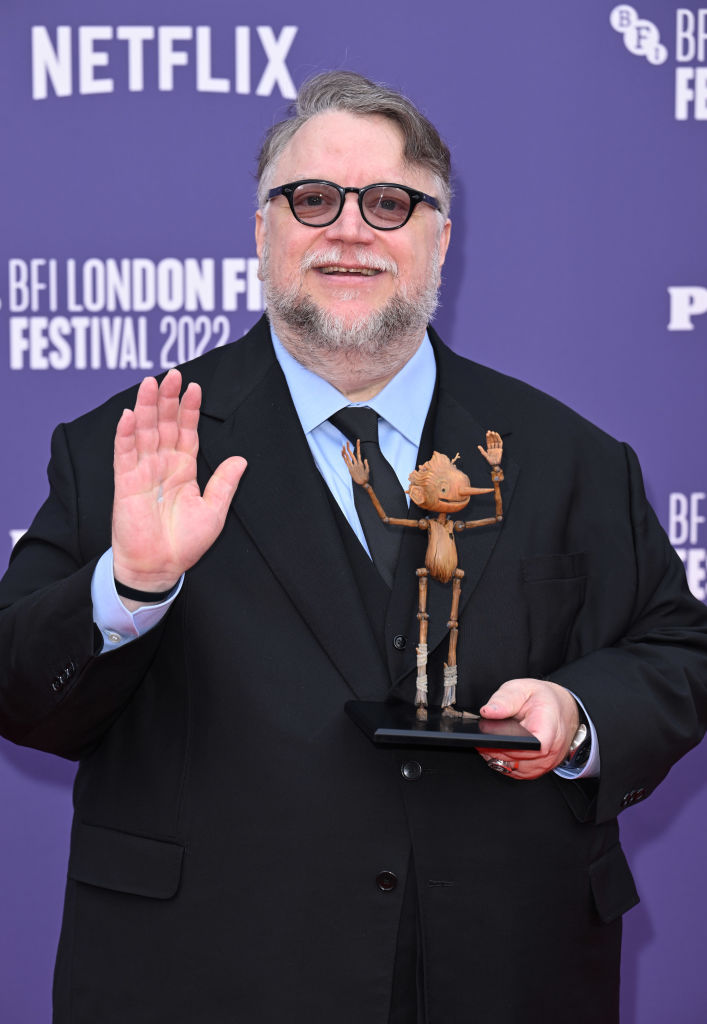 Wow, this year has been great for Guillermo del Toro, because it goes with everything. Together with Netflix, he premiered his anthology of horror stories, Cabinet of Curiosities, but the Mexican director will also present us with a very special project for him, since his version of Pinocchio will finally see the light of day. Nevertheless, not all the ideas you have make it to the big screen or streaming platformsand that is clear to us with the movie he was putting together about HP Lovecraft, one of his greatest idols.

In case you didn’t know, in the now distant 2006, the filmmaker from Guadalajara was working on a production called At The Mountains of Madnessbased on the emblematic novel that the legendary American author launched in 1936. Everything was going from strength to strength until from one moment to the next, nothing was heard of this tape and after this, del Toro dedicated himself to projects such as Pan’s Labyrinth, Hellboy II: The Golden Army, Pacific Rim, Crimson Peak and many more. Yes, in the blink of an eye, she was gone.

You can also read: A guy! 8 moments and reasons why everyone loves William of the Bull

However, almost 16 years after Guillermo del Toro put effort into this film about one of the most important works of HP Lovecraft, finally showed us what was the vision he wanted to bring to the big screen. It turns out that the filmmaker shared on his Instagram account a scene from what I was working on for this project, which seems to date back to 2012when the film was intended to be developed as 3D computer animation – in the style of Robert Zemeckis’s Beowulf – and It would have Tom Cruise as the protagonist and James Cameron in the production... pure Hollywood heavyweight.

In the images of a few seconds you can see an arctic explorer fumbling for something in a backpack before being ambushed by a creature shape-shiftingwith arms in the form of claws and twisted tentacles, something that without a doubt perfectly combines the styles of Del Toro and Lovecraft. Here is the clip for you to check out carefully:

And to all this, why was the project cancelled?

And perhaps at this point you are wondering what happened to the version of At The Mountains of Madness by Guillermo del Toro. Well, it’s not very clear why this project was cancelled, as there was never an official statement, but according to polygonalin an email exchange with New Yorker writer Daniel Zalewski in 2011, The Guadalajara filmmaker said that Universal Studios did not greenlight the film, citing a disagreement between him and the studio over his insistence that the film be rated R.

Later, in 2012, Del Toro explained that the premiere of Prometheus by Ridley Scottwhich hit theaters while he was working on Pacific Rim and that shares several similarities with the production on the novel by HP Lovecraft, also influenced the cancellation: “I’m delighted to see a new Ridley Scott sci-fi movie (…) but this will probably mark a long hiatus – if not the demise – of (At The Mountains of Madness)”. Maybe it’s time for a production company or streaming platform to rescue this idea, don’t you think?

Rescue her! Guillermo del Toro shares unpublished images of his film (which was never made) about Lovecraft