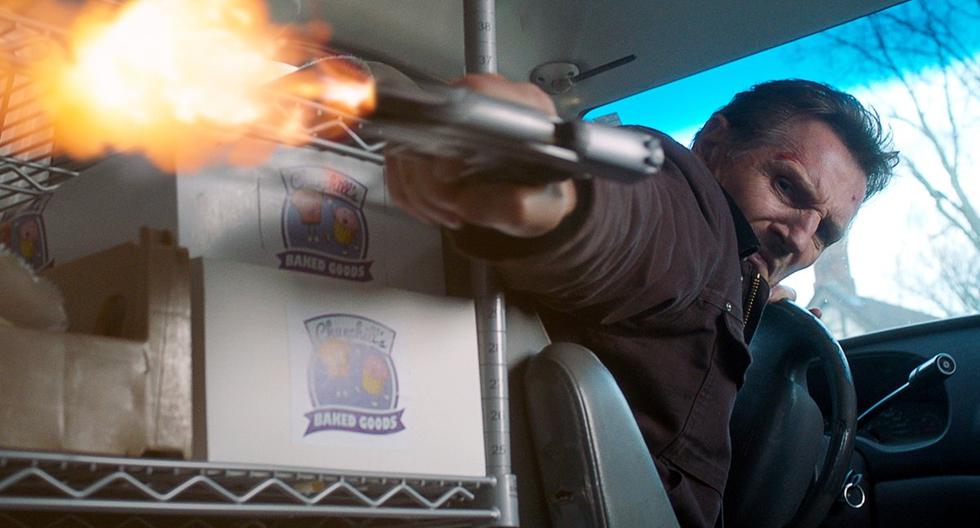 Without reaching the level of any of the three parts of the action saga “Relentless Search”, the film starring Liam Neeson “Relentless Revenge” (“Honest Thief” / “Honest Thief” in English) is, unquestionably, much more than “The Protector”, the other film by the Irish actor who leads the rankings on the Netflix platform, and which we discussed at length ago few days. Next, we will try to support it.

SIGHT: “The Protector” on Netflix: Why were we so disappointed in Liam Neeson’s new film? | REVIEW

The first thing to say is that “Relentless Revenge” hit theaters in Latin America with a nine-month delay due to the coronavirus pandemic. This has not, of course, prevented fans of the 69-year-old actor from approaching theaters to see once again on the big screen the man who played the remembered agent Brian Mills.

Directed by Mark Williams, this is an action film in which, after falling in love with a woman named Annie (Kate Walsh), the ‘retired’ bank robber Tom Dolan (Liam Neeson), tries to hand over all the stolen money to the FBI over the past few years to partially clean his honor. In exchange for those nine million dollars, he asks agents Samuel (Robert Patrcik) and Sean (Jeffrey Donovan) to intercede for two things: fewer years in prison and the possibility of receiving visits from his partner.

As several people previously posed as ‘The Stealthy Thief’ (a nickname associated with Tom), FBI agents are suspicious when he calls and decide not to go personally to meet him, but to send two young agents who, in a nutshell, represent clearly good and evil. The story sparks when one of these feds betrays his agency and convinces the other to steal the money. Total, “if it comes from a thief, it does not belong to anyone.”

This is not a 100-minute action movie where Liam Neeson will go looking for that money that was taken from him. There are other parallels that have arisen from the script and that, as we said at the beginning, make the final balance of the film much better than in the case of “El Protector”. The first is linked to the human / sentimental dimension of the protagonist. A former marine who robbed banks and who, overnight, finds another meaning of life in the eyes of Annie, a woman who initially ignores her boyfriend’s past, but who later ends up in the dilemma of whether to follow or not by his side after the imminent revelation.

At times, the film shows snippets of the tender man he showed off in “Love Actually,” and also the kind attentive to his loved ones in “Relentless Search.” These moments, mainly in which he appears with Annie, are almost a balm for a plot that has in John Nivens (Jai Courtney) an antagonist at times somewhat over-acted, but that in the final balance fulfills, if of modern villains (Smartphone in hand) we are talking.

This story of redemption, in which from the beginning the protagonist says he is willing to accept jail, also has other small elements that seek to spice up 100 minutes in front of the screen, but whose result is clearly unsatisfactory: an FBI officer who He takes his little pet to work, and another who lives worried about his family, but this (almost) does not appear throughout the story.

Beyond all this, and being objective when saying that “Relentless Revenge” follows the same pattern of the most remembered productions of Liam Neeson (bullets, chases in cars, phone calls in a threatening tone, broken glass, explosions and body fights a body), it is undeniable that here –unlike what happens in “El Protector” –there is something more of substance, not only due to the construction of the characters, but fundamentally due to the execution of a script that, aware of its shortcomings, is executed decently.

Synopsis: A bank robber turns himself in to the police because he has fallen in love and decides to lead an honest life. When he discovers that the feds are even more corrupt than he is, he will be forced to use all his ex-marine tricks to clear his name. 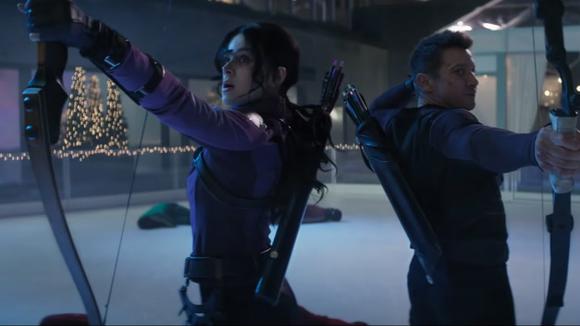