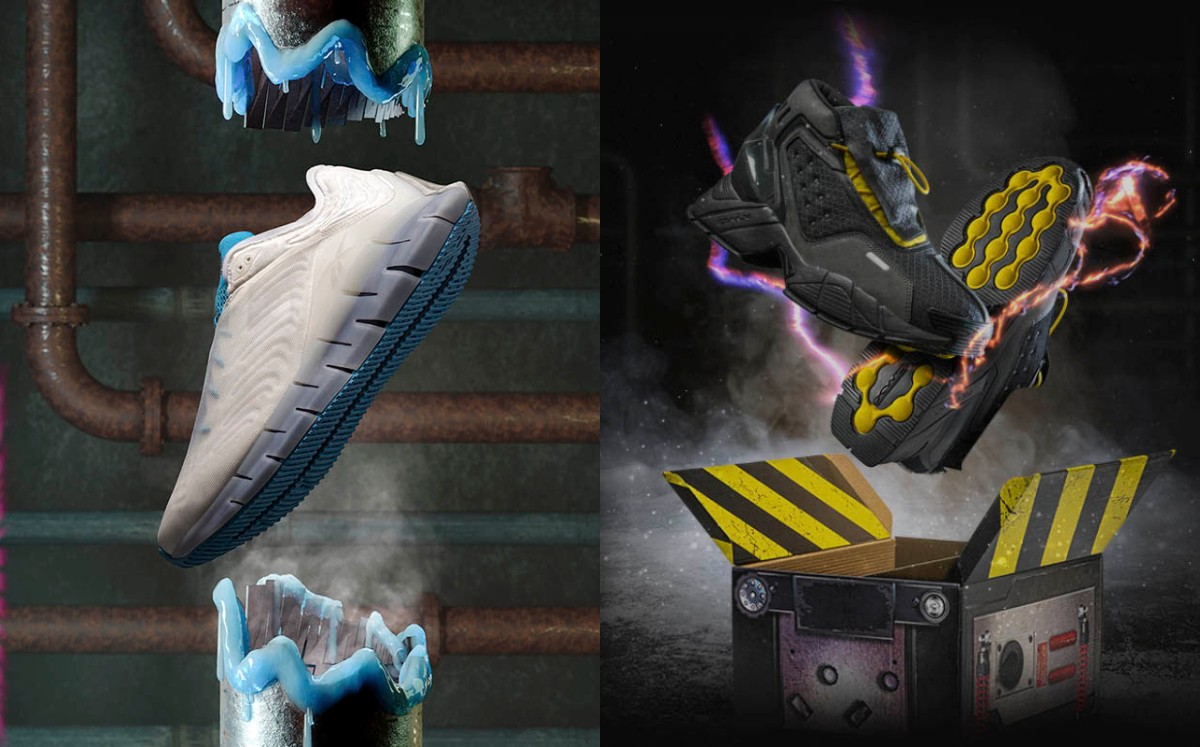 Reebok, In collaboration with Sony Pictures Consumer Products, present a collection of footwear and apparel for the whole family inspired by the franchise of Ghostbusters. Following the success of the first line created between the two brands and launched in October 2020, Reebok has returned with a broader collection.

Several pieces of footwear in this new capsule are inspired by the original films, while other creations are based on the characters and themes that appear in the most recent and long-awaited. Ghostbusters: Afterlife, movie that It will be released exclusively in theaters on November 18.

Ghostbusters: Afterlife, talk about when a single mother and her two children arrive in a small town, they begin to discover their connection with ghostbusters original and the secret legacy that their grandfather left them. This contemporary story, combined with nostalgia for the original films, creates a perfect tandem with ReebokAs the sports brand also has a special penchant for putting a modern twist on classic silhouette design.

The Ecto Boot They are a modern version of the Ghostbusters and the model Original Reebok 80s Pump. The silhouette presents a functional look and incorporates support elements and other practical features, such as a wear-resistant lateral reinforcement in the middle area, a TPU heel counter, neoprene collar and a quick tie system. Available in unisex sizes.

All the details of these Zig Kinetica are inspired by Muncher, the new ghost that appears in the long-awaited movie of the Ghostbusters. Its semi-sheer silhouette glows in the dark from the vamp and neck to the sheer mesh cover. This pair comes loaded with nods to Muncher and his voracious appetite for metal, among which highlight the tongue with a bite, the insole with several metallic bites and silver details throughout the silhouette. Available in sizes for adults and children. 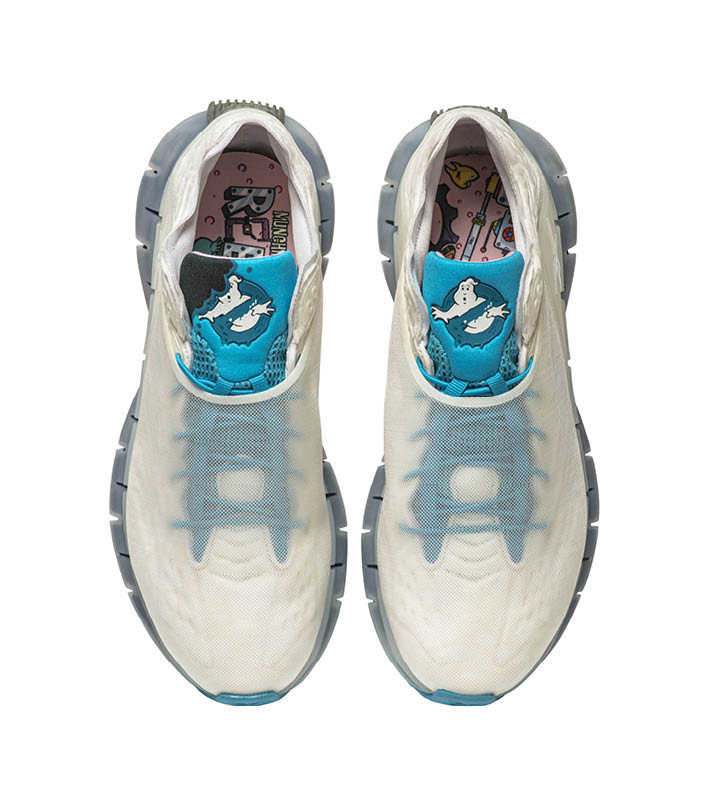 The famous Horror Dogs that appeared in The Ghostbusters, traverse the screen and reach footwear through these Answer IV. Hidden details and deck materials such as nobuk and the cracked skin are inspired by the creepy characters from the iconic franchise. The model also includes a glow-in-the-dark outsole, drool details and red eyelets reminiscent of the terrifying red eyes of dogs. Available in adult sizes. 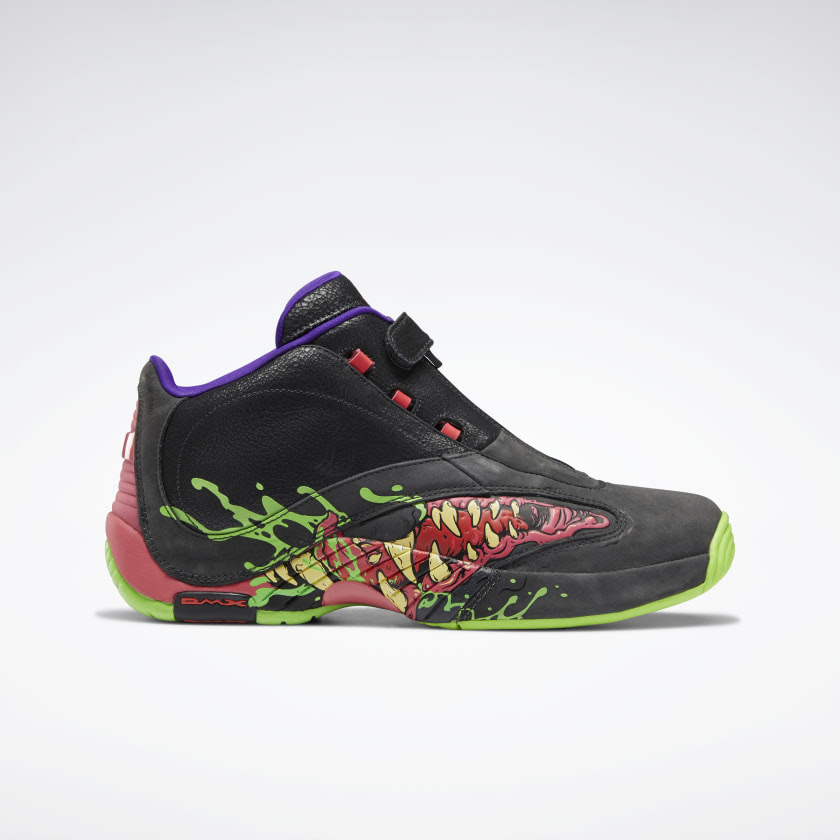 The most iconic footwear of the collection returns, inspired by the original uniform of the Ghostbusters. Available in adult sizes in limited stock.

Some selected pieces of the footwear line including the Ecto Boot and the Answer IV, come in a special packaging that pays tribute to the characters and details of both old and new movies of the Ghostbusters, as well as the historical silhouettes of Reebok. 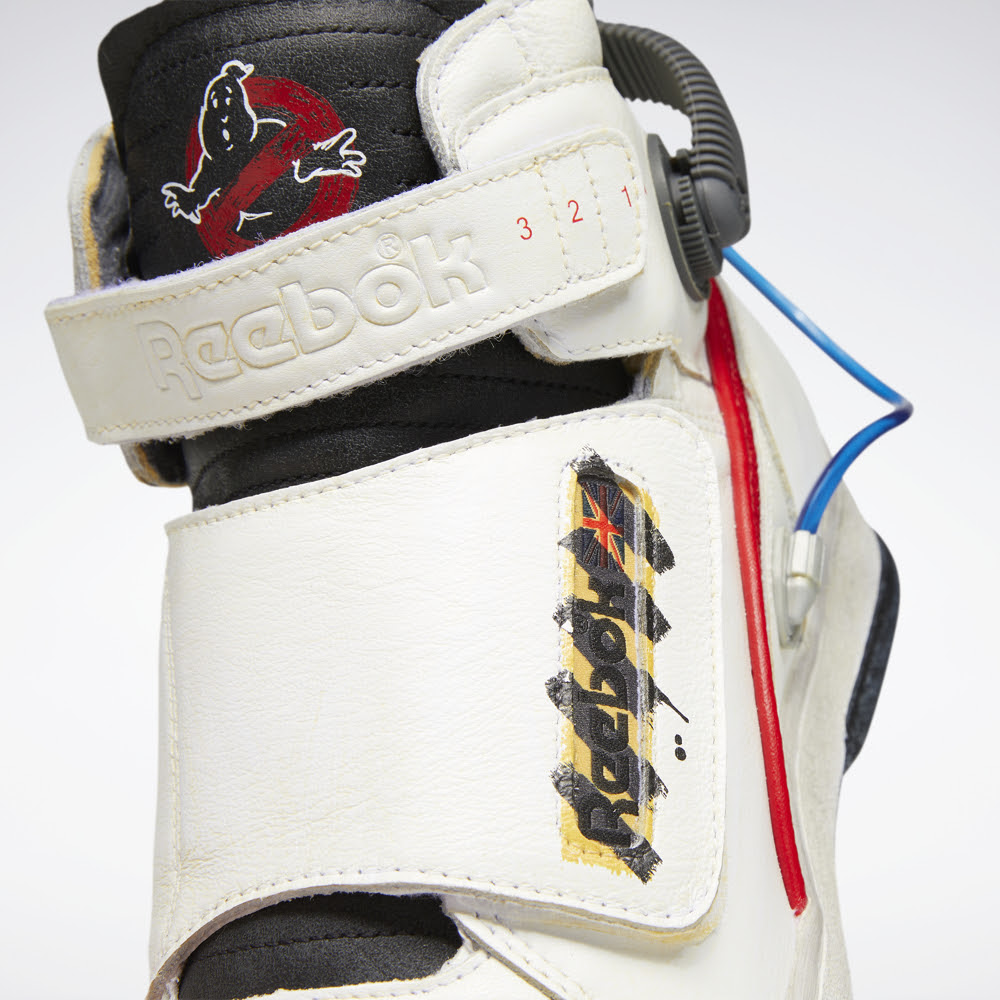 With information from Reebok …