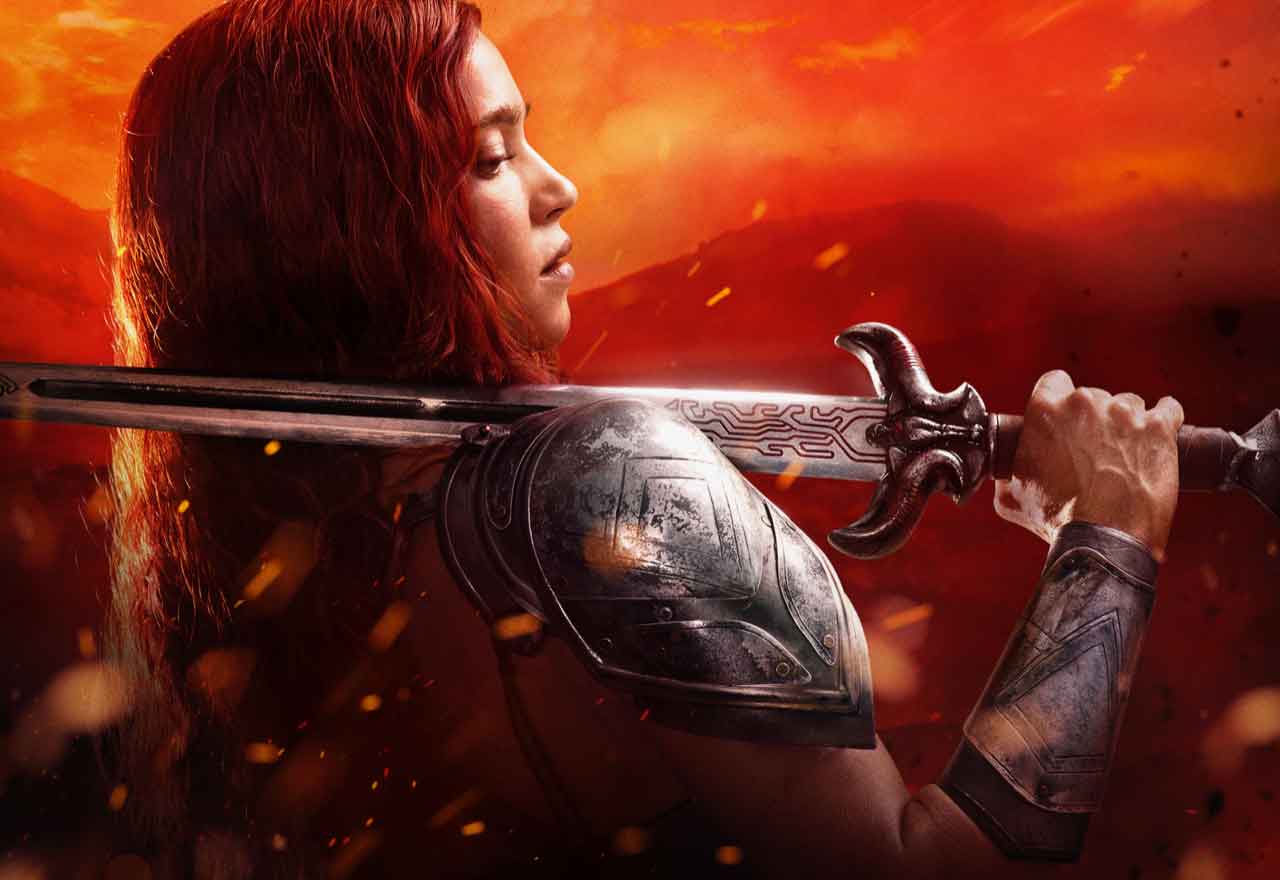 They are going to remove one of the most brutal moments that happens to the character of Red Sonja.

Both the version of Red Sonja from the comics and the 1985 film have a similar origin. Since the protagonist is a young peasant daughter of an ex-soldier who one day is assaulted and sexually abused by a group of mercenaries, who also murder her family for fun and burn her farm.

But this tragic story will not happen in the new movie they are shooting, since they will change the origin. This is how the director explained it M.J. Bassett (Solomon Kane, Reacher), in THR.

“I didn’t like the previous script, which was much more sexual politics. Obviously in my personal life I’m interested in that. But as a narrator I don’t think it’s interesting.”

“I am not interested in fictional women who use rape as a motivational engine. It is not a strong motivation. She’s just a human being in the world of womanhood.”

They will not change the look.

Red Sonja She’s always worn a chain mail bikini and it looks like the new movie will respect that. since according to M.J. Bassett: “She became a 13-year-old tween character that was never accessible beyond that. Still, I feel like Sonja’s signature outfit shouldn’t be altered.”

For now, we don’t have many plot details, but surely the protagonist will experience the trauma of losing her family and that will make her want to seek revenge and become a better warrior.

The movie doesn’t have a release date yet, but hopefully the first trailer will be revealed to us soon.

Red Sonja will have a big change in its origin