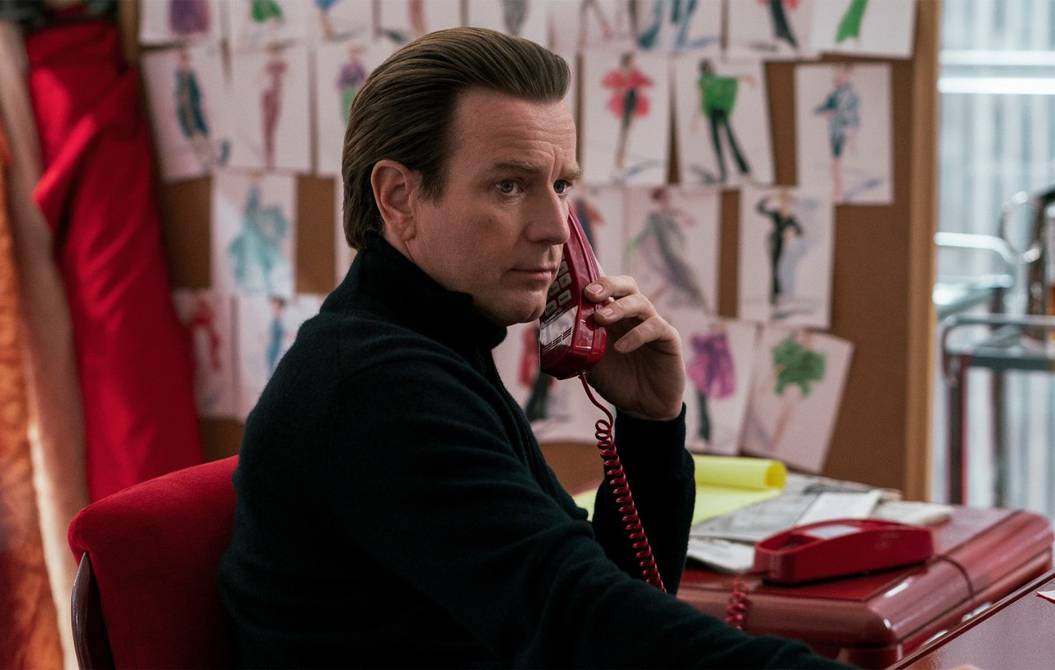 Recommendations to watch during the weekend on Netflix.

Netflix has a diverse content in its catalog, although we do not always get the most out of it.

Find the ideal movie or series for an afternoon or evening in front of the TV is not always easy, but the following recommendations can be of great help.

Then, Featured titles to watch this weekend:

A collection of animated short stories in various genres, including science fiction, fantasy, horror, and comedy. On the platform, the new episodes of volume two of this series that had great success with its first season are already available.

The secret codes of Netflix: how to access all the categories and subcategories of the platform

‘The woman in the window’ (film)

Trapped at home, an agoraphobic psychologist becomes obsessed with her new neighbors … and solving the brutal murder she watches through her window. Stars: Amy Adams, Gary Oldman, and Anthony Mackie.

His name built an empire. His style defined an era. American fashion designer Halston rises to fame before starting to lose control of his life. Starring Ewan McGregor, Bill Pullman, and Rebecca Dayan.

A woman awakens in a medical cryogenic unit. She doesn’t remember who she is or how she ended up locked in a box no bigger than a coffin. While running out of oxygen, he must rebuild his memories to escape that nightmare. Mélanie Laurent, Mathieu Amalric and Malik Zidi are among the main actors in this production.

The most outstanding Netflix series of 2021 to watch this weekend

A gay congressman secretly marries the Mexican president’s daughter, but is later found with a young man at a private party. The production portrays one of the most famous scandals in Mexico, which occurred during the presidency of Porfirio Díaz, a Mexican politician and military man who held office for several decades. It stars Alfonso Herrera and Emiliano Zurita.

A talented teenager involved in a robbery that ended in murder must fight to prove his innocence against a judicial system that already finds him guilty. Stars: Kelvin Harrison Jr., Jennifer Hudson, and Jeffrey Wright. (AND)