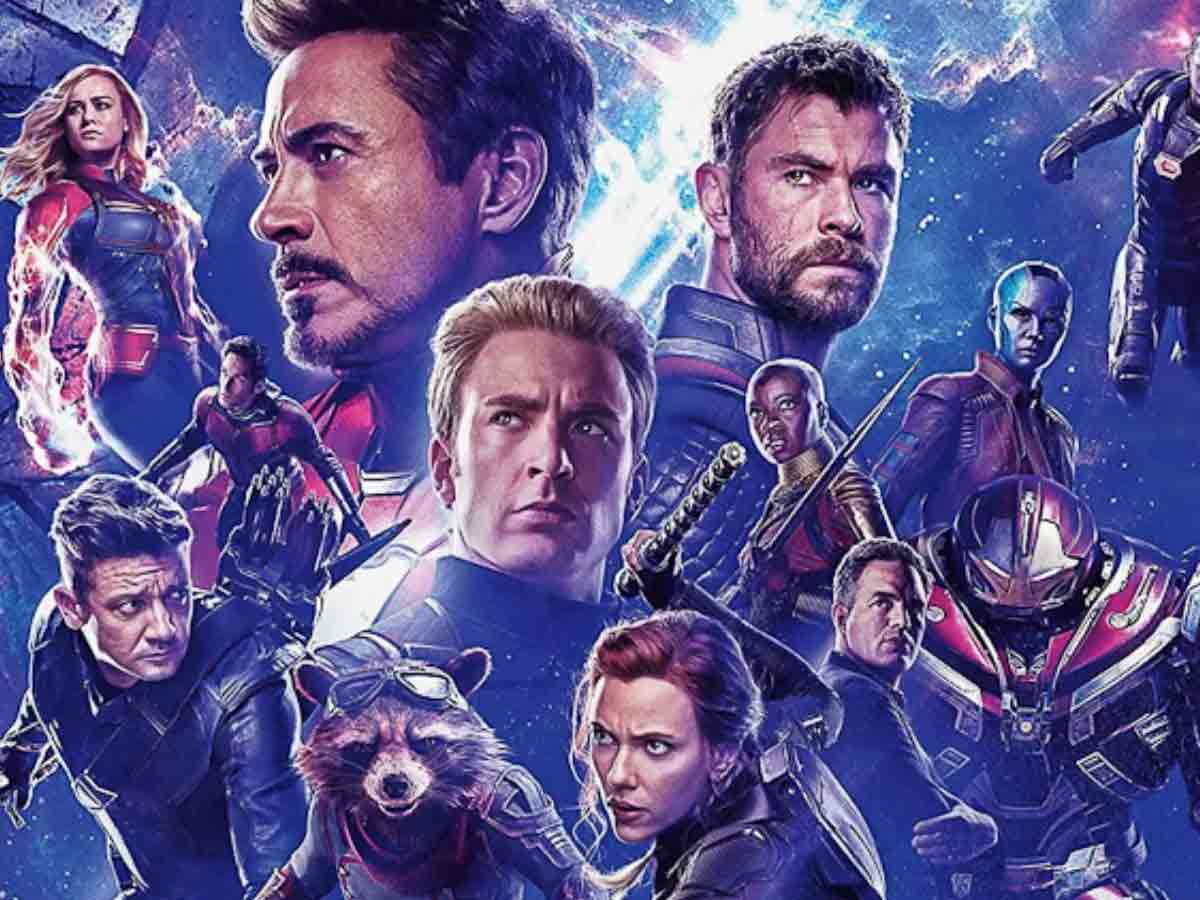 Avengers: Endgame (2019) is a spectacular film that could be much more tragic for fans of Marvel Studios.

What would have happened if in Avengers: Endgame Iron Man, Captain America, Black Widow, Hulk, Thor and Hawkeye had died? Sure, it would have been really shocking, but luckily the directors decided that was too much and rejected that idea. Although the head of Marvel Studios, Kevin Feige, proposed it.

But if we review the movie, it was pretty close to happening. Given that Viuda Negra / Natasha Romanoff (Scarlett Johansson) he sacrificed himself to obtain the Infinity Stone. Iron Man / Tony Stark (Robert Downey Jr.) died using the Infinity Stones to finish off Thanos. Hulk / Bruce Banner (Mark Ruffalo) he was about to die when using the Gems of the Infinite to recover all those that had disappeared 5 years ago. Hawkeye / Clint Barton (Jeremy Renner) he almost died when the remains of the Avengers headquarters fell on him. Thor (Chris Hemsworth) he was in pretty bad shape and could have died of a heart attack at any moment. While Captain America / Steve Rogers (Chris Evans) It could survive, but it goes into the past so we will never see it again.

Do you like the end of Avengers: Endgame? Leave us your comments below.

The heroes continue with more adventures.

Avengers: Endgame is the farewell of Iron Man and Captain America. But the rest of the original Avengers have more presence in Marvel Studios. Given that Black widow premiered his solo film, although it was set between Captain America: Civil War (2016) and Avengers: Infinity War (2018). While Hawk Eye has its own series of Disney Plus, where he chooses his substitute. In addition, the God of Thunder will premiere Thor: Love and Thunder And it might not be the last where it seems. Finally, we have seen Bruce Banner in the post-credits scene of Shang-Chi and the legend of the ten rings, will be in the series She-Hulk and it will also continue to appear as a great secondary in the future.

The movie Avengers: Endgame Is available in Disney Plus.

Reason why the original 6 Avengers were not killed in Avengers: Endgame