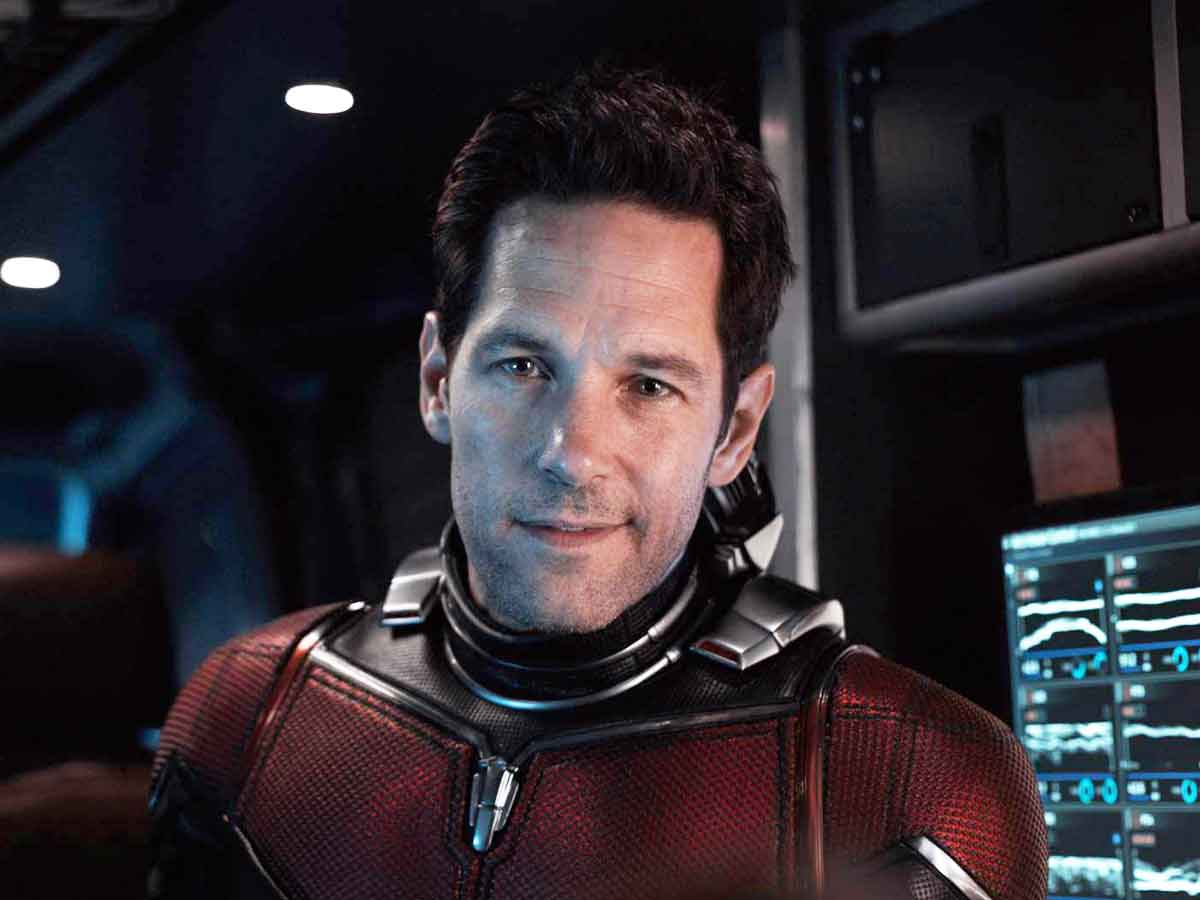 Actor Paul Rudd plays Scott Lang / Ant-Man in the Marvel Studios Cinematic Universe, but was about to leave the role.

Definitely, Ant-Man He is one of the most sympathetic characters in the world. Marvel Studios Cinematic Universe and it’s all thanks to the actor Paul Rudd. As he fills the screen with his charisma and spectacular performance. Now he has participated in 4 films such as Scott Lang and they are hovering around the fifth that will be Ant-Man and the Wasp: Quantumania (2023). But things could be very different if he gets to leave the role.

Before the first movie of Ant-Man the director in charge was going to be Edgar Wright, a highly valued filmmaker thanks to Zombies Party (One night… of death) (2004), Fatal weapon (2007), Scott Pilgrim vs. the world (2010) and Welcome to the end of the world (2013). But for creative differences with Marvel Studios left the project and was replaced by Peyton Reed (Separated, say yes). During the period that the film was left without a director, the actor Paul Rudd he almost left too.

This has been revealed in the book The Story of Marvel Studios: The Making of the Marvel Cinematic Universe.

Paul Rudd commented: “When I found out, I was shopping for groceries in upstate New York, I got a call. My agent said: Well, I have bad news. I knew immediately. Then Edgar Wright called and I clicked. And then I stayed in the parking lot of an A&P for about an hour and a half talking to Kevin Feige about: What are you going to do? We have to try to get Edgar back. I mean, I was very worried and nervous.

Evangeline Lilly he also considered leaving and without her nor Paul Rudd the thing would have been a catastrophe and would have delayed the movie Ant-Man significantly, to the point where Marvel Studios he may have even given up on the movie entirely. Fortunately, that did not happen, and there are no hard feelings between Edgar Wright and the movie studio. Although the chances that they will collaborate again in the future are still very slim.

We will have to settle for seeing Ant-Man and the Wasp: Quantumania on July 28, 2023. While the rest of Marvel Studios deliveries where he has participated Paul Rudd they are in Disney Plus.