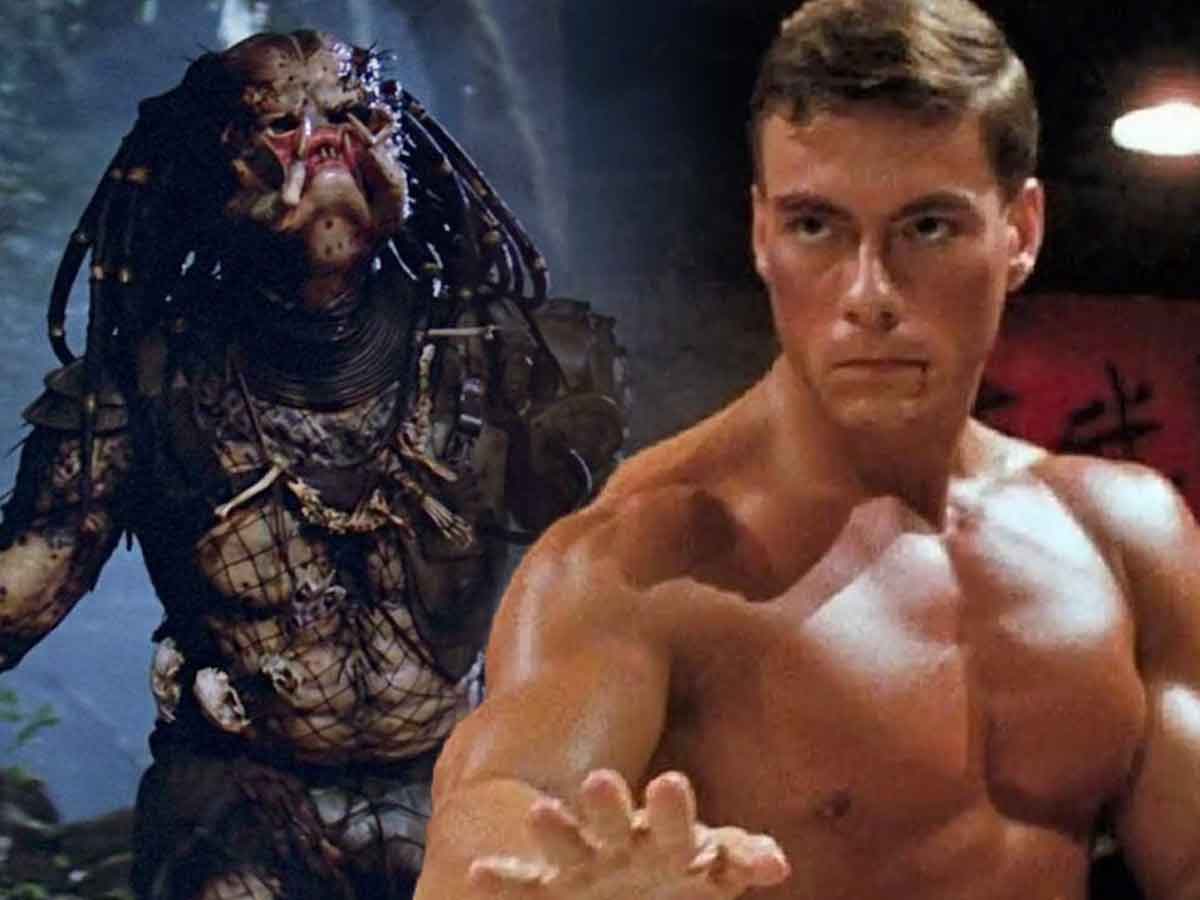 He’s always been around as an urban legend, but actually Jean-Claude Van Damme was on the set of the original Predator movie and got fired.

When they started shooting the movie Predator, the actor Jean-Claude Van Damme He was little known and began filming that movie under the alien’s suit. But there came a time when the creative team decided they needed to change things, so they replaced it with Kevin Peter Hall and they also altered the appearance of the creature.

The actor Bill Duke played Mac in Predator and now in a recent interview he recalled what happened with Jean-Claude Van Damme.

“The Predator you saw in the movie was not the original Predator, did you know that? The original Predator was a much smaller creature and they were going to put the special effects on its body in post-production. He wore a stealth suit and they tied him up with cables and flew through the trees with the cables on his back as if he was flying. He had passed out twice from dehydration. The producer said, “If you pass out again, I’ll fire you!” Two weeks go by and the guy passes out and the producer walks over and fires him. That person was Jean-Claude Van Damme ”.

Predator 1987 features a group of soldiers who are in the jungle on a mission. But they meet a very dangerous alien who begins to hunt them one by one. It was one of the great movies of Arnold Schwarzenegger of the 80s and with it began a saga that lasts today, since there are plans for a movie or series. But it would really be interesting if they gave a new chance to Jean-Claude Van Damme and will return to the franchise in a big way.

Did you like the Predator movie? Leave us your comments below in the opinion section.