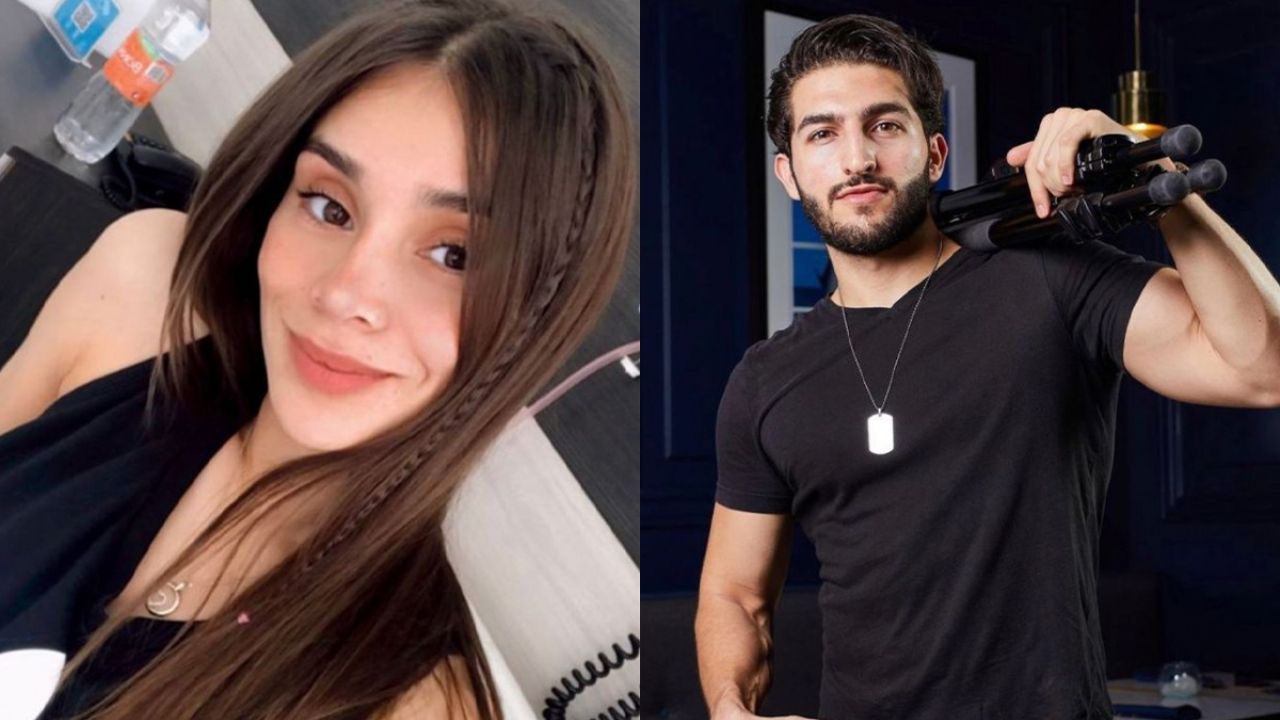 The members of the blue team of the Exathlon, Tanya Núñez Y Ramiro Garza placeholder imageThey will premiere a new romance, as Ramiro confessed his love to Tanya during a preview of chapter 102, which will be broadcast on January 5.

In the clip shared by the official account of the Exathlon on YouTube, it is observed Tanya chatting with one of her teammates, where she confesses that Ramiro told him that he “liked it”

Fans of the sports competition were already suspicious about a possible romance between the members of the blue team, because for a couple of months, they were seen living together in a more friendly way inside and outside the competition.

Within the competence of ExathlonIt is quite common for athletes to start relationships with each other, so the accounts dedicated to “revealing” sports reality spoliers always speculate relationships between members of “Guardians” and “Pathfinders”.

Was there already speculation about a romance between Tanya Y Ramiro?

At the beginning of the competition, the athletes of the blue team were reserved about their feelings before the reality cameras and their teammates, however, with the passage of time, the lovers were evidenced by the fans of the Exathlon, who are dedicated to posting “evidence” of their romance on social networks.

One of the highlights of their romance was during the broadcast on December 30, where it was revealed that Tanya and Ramiro they slept in the same room, so the couple looked happy and smiling.

It didn’t take long for fans to react on social media, commenting that they couldn’t wait for Tanya Y Ramiro confirm their relationship publicly.

The couples that were formed this season in the Exathlon Mexico

Zudikey Rodríguez and Pato Araujo, who met during the filming of the second season of the sports reality show, have been one of the most stable couples in the reality show, since, throughout this season, they have been recognized as one of the longest-lived couples of Exathlon.

Likewise, they have demonstrated their mutual support during the competition, because in the most tense moments of the competition, it has been shown that the couple has remained united and supported each other.