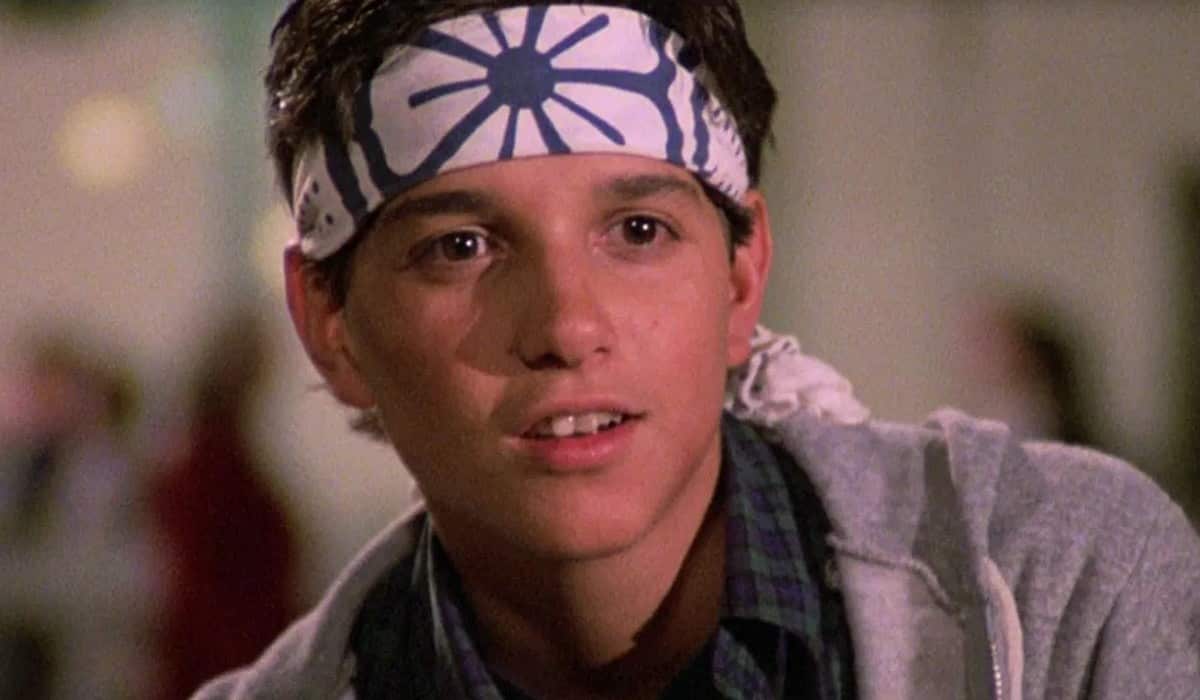 Ralph Macchio is the famous protagonist of the Karate Kid. However, the actor revealed that he hates a movie in the franchise.

Karate Kid is one of the most influential and famous franchises within the seventh art. Since releasing its first film starring Ralph Macchio, the series has become one of the icons on the big screen and has gained a huge following around the world. With the premiere of Cobra Kai on Netflix, these fans multiplied.

It was recently revealed that Ralph Macchio, the actor who plays Daniel Larusso, hates a particular movie in the franchise. Before starring in the Karate Kid, Ralph was already one of the hottest young actors in the movie industry. However, with the famous franchise the actor managed to take off and have his place at the top of fame. And although the saga made him a recognized celebrity, Ralph Macchio revealed that he hates a movie in the franchise. The funny thing is that this film will take on a lot of relevance in the next season of Cobra Kai.

He totally hates her!

The movie Ralph Macchio hates is the third installment of the Karate Kid. According to the actor himself, this film did not mean a breakthrough in the life of his character Daniel. “They were remaking the first film into a kind of heartless, soulless cartoon”revealed. Also, the actor explained that he does not understand how Jon Hurwitz, Hayden Schlossberg and Josh Heald, the brains behind Cobra Kai, are in love with the third installment.

In Karate Kid 3 we meet a new teacher inside the Cobra Kai dojo, a former partner of John Creese in Vietnam, Terry Silver (Thomas Ian Griffith). It is about a billionaire businessman who returns to give a hand to his former partner. Also joining the story is Mike Barnes (Sean Kanan) as Daniel Larusso’s new antagonist in the All Valley tournament.