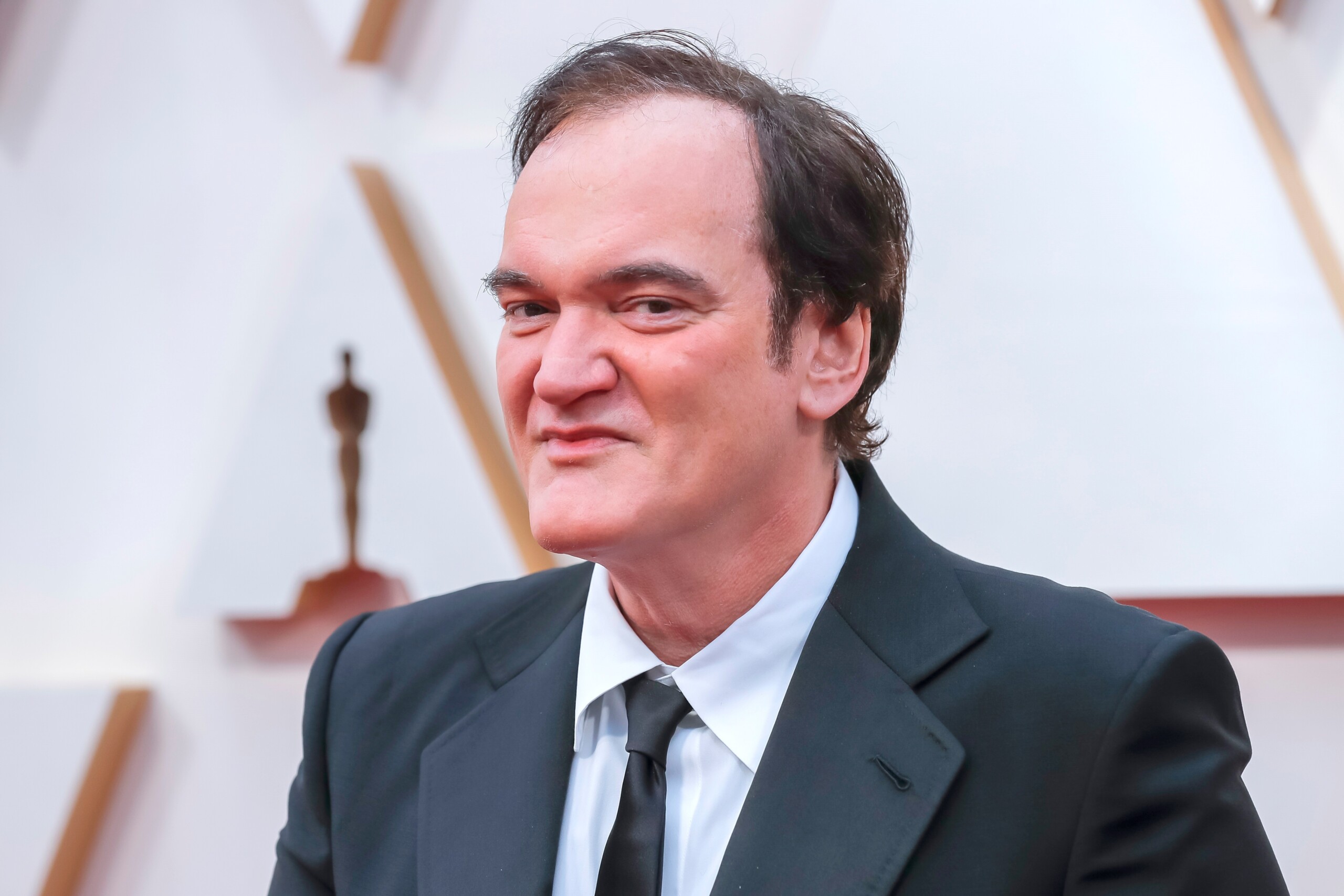 The director of “Kill Bill” will work on a project for the small screen in 2023. (EFE/David Swanson)

In the middle of his movie break, Quentin Tarantino will be behind his own series for television, as revealed by the same filmmaker during the promotion of his new book Cinema Speculation. It will be an eight-episode project that does not yet have an official title or a selected cast, but will film next year.

It can be seen throughout Latin America through the platform and Tom Blyth characterizes the emblematic American outlaw William H. Bonney

Tarantino’s confirmation was given at the event hosted by Elvis Mitchell in New York, United States; and although the announcement has aroused a great deal of interest, very little is known about its development. Without giving more details about the story, the director of kill bill He maintained that the season will be spread over eight parts and will be the first time he has been behind a TV production in terms of total creativity.

For the small screen, Quentin Tarantino has worked for series like “ER” and “CSI: Crime Scene Investigation.” (REUTERS/Guglielmo Mangiapane)

Although it is not extensive, the Oscar winner has some experience working for the small screen: he debuted with a chapter of RD In 1995, and a decade later, he directed two episodes of the police drama CSI: Crime Scene Investigation. Despite the fact that his passion is movies, he has always explored the possibility of developing a more extended fiction. In February of this year, there had been speculation about his participation in justifiedwhich airs on FX.

Cinema Speculation is a novel that unites film criticism and theories with the personal experiences of Quentin Tarantino. This non-fiction work could also be described as a collection of essays in which the filmmaker draws inspiration from the 1970s films he saw during his youth. The book, edited by Harper, was published in the United States earlier this month.

Margot Robbie is one of the actresses the Oscar winner worked with in “Once Upon a Time in Hollywood.” (REUTERS/Mike Blake)

In this portrait of his professional life and the enormous love he has for cinema, Tarantino also discusses the reasons why he would never get involved with the superhero genre despite being one of the most successful today. It was also during his promotional tour in New York that he made it clear which comic he would adapt if he had the chance to do it in his own style.

6 series that lead the global top 10 of Netflix

The supernatural drama series “Manifesto”, in its fourth season, returns to lead the weekly Top 10 list

His response was not a big surprise.: Sgt. Fury and His Howling Commandosa cartoon about Nick Fury (played by Samuel L. Jackson in the live action) and his missions in World War II. The possibility that the Marvel Cinematic Universe decides to attract him to its ranks of directors is very remote due to his raw and violent style, characteristics that have become a personal trademark.

once upon a time in hollywood It is the most recent film in his filmography that, in addition to its excellent reception, was awarded Academy Awards. Through a narrative exercise of reimagining, Quentin Tarantino addresses one of the worst crimes in America: the murder of Sharon Tate at the hands of members of the sect led by Charles Manson, known as the Manson Family. Leonardo DiCaprio, Brad Pitt and Margot Robbie joined the leading cast.

6 movies starring Lindsay Lohan that you can watch on streaming

The actress who returned to the world of movies with “Christmas hit”, began her acting career at a very young age and suffered many ups and downs. A tour of some of his films

While the public is still waiting for the first series directed by the American filmmaker, you can see the acclaimed film that pays an ode to old Hollywood in the catalog of Netflix.

Enola Holmes 2: a sequel that offers less of the same
Diego Luna and Gael García Bernal join the cast of Machinethe fiction of Star+
The commented film that turns Paul Mescal into a young father will be released soon in Latin America

Quentin Tarantino will direct his own series for television