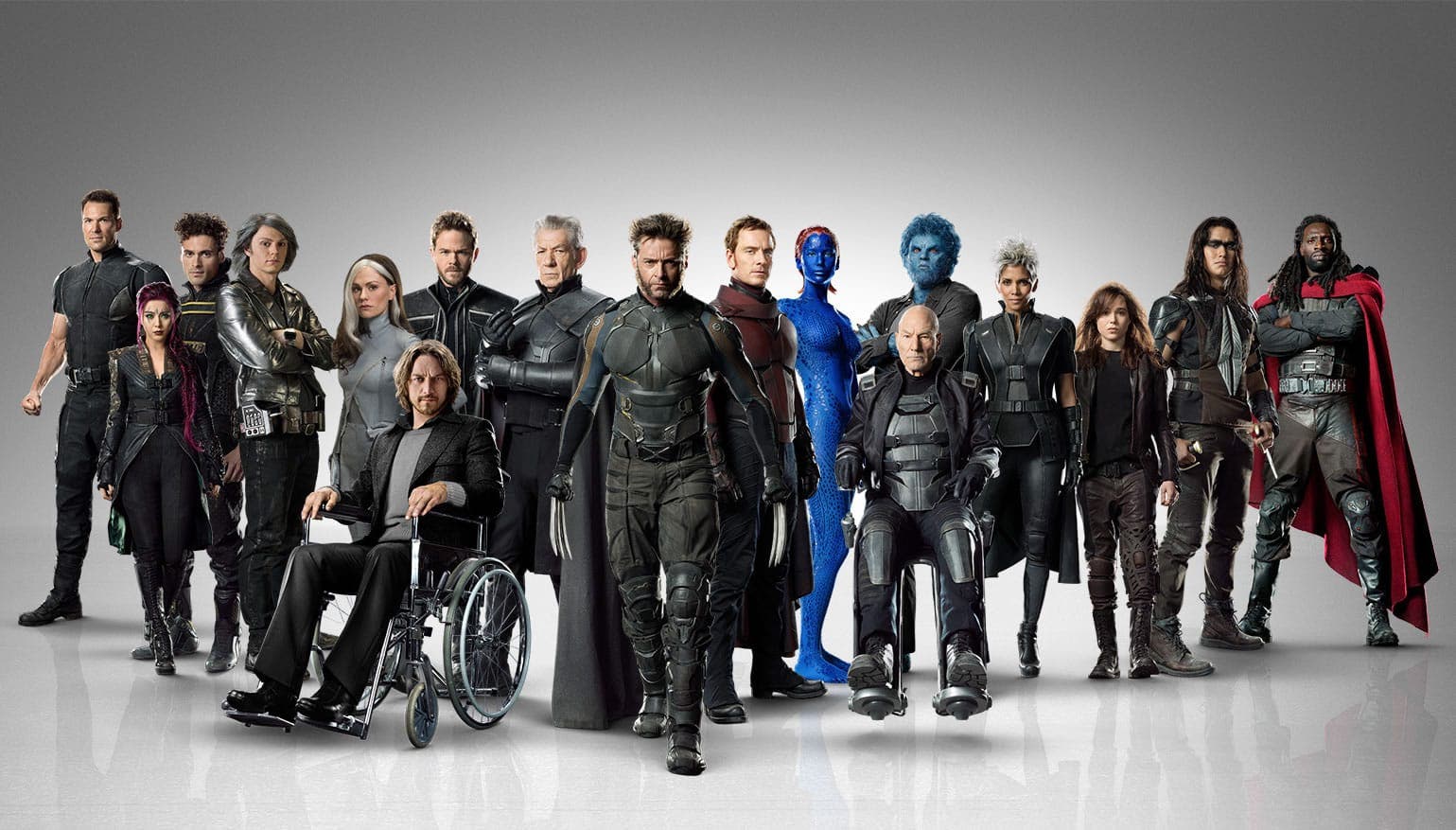 The arrival of the X-Men to the UCM every time stops being more a myth to gain more tone of reality. Marvel producer Nate Moore spoke about it.

Marvel Studios seeks to broaden its spectrum of characters. The Eternals, the recent delivery of the company, helped it. The film showed a new group of superheroes, being presented as more powerful than all those previously shown. However, still more beings would come to the franchise, the X-Men.

One of the tools of the feature film was to put diversity in the group. However, its producer, Nate Moore, mentioned that that was not the goal and that another lineup would come with that purpose later.

«Our goal with Eternals was not to turn it into a film about diversity in the way that I create X-Men They must be. This film is very much a conversation about faith and the purpose of the worth of humanity, but not necessarily in the context of diversity in our daily lives.«, Mentioned the executive in this regard.

«I think when we get to an X-Men movie, we will have to have that conversation because that is very much in the DNA of that theme.«, He concluded.

There is still neither a release window nor a date on the release of a film of the most famous mutants. However, the members of the study have already commented a lot about it, so this could be the axis of Phase 5 of the UCM.

Also, an animated X-Men series was recently confirmed. This will be titled X-Men ‘97 and it will be the direct continuation of the 90’s show. This title will come to Disney+.

By then, the characters will show even more diversity then than The Eternals, as mentioned by Moore. In turn, multiple films could be created delving into the adventures of many of the team members, as has already happened with Wolverine before.