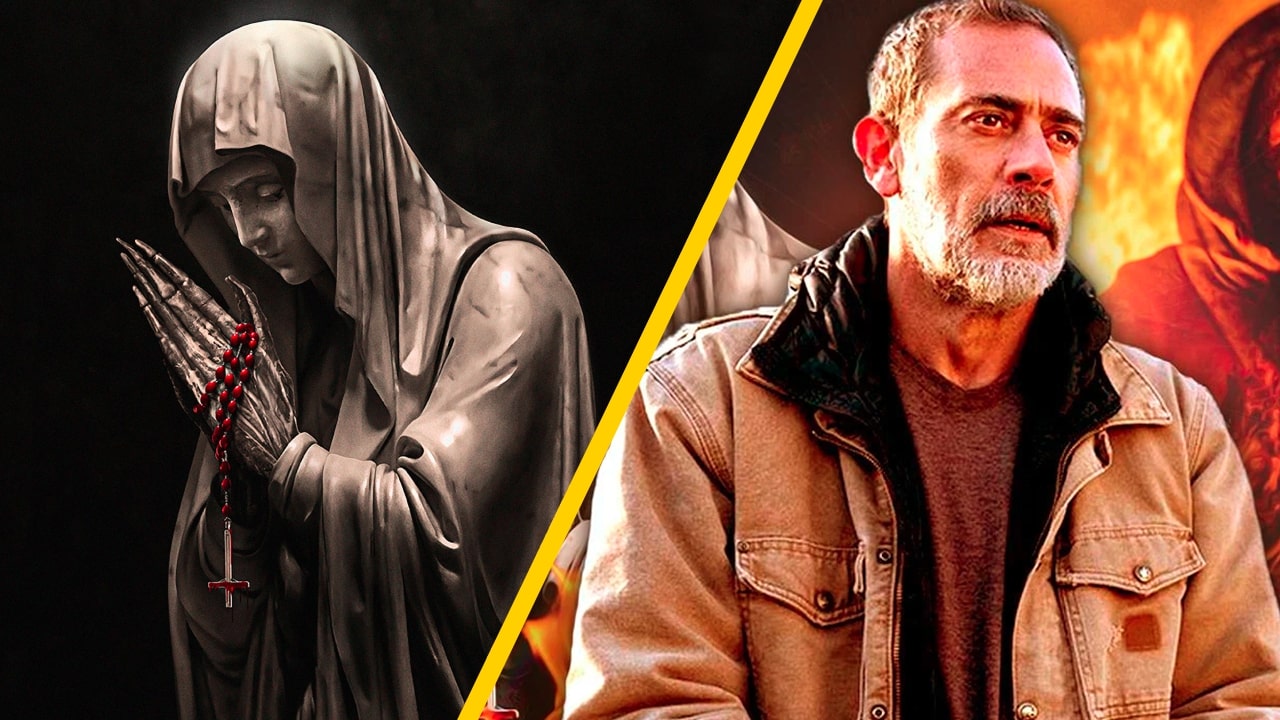 Based on various criticisms, here we answer your questions about whether ‘Pray for us’ with Jeffrey Dean Morgan is really scary or is it just another formula of the genre, it is finally about to reach the digital format in Mexico.

Now what we know when it opens Pray for us in its digital format, it is worth knowing what the critic said about it. The film had mixed comments from both specialists and the audience, but let’s focus on the former, all with the aim of creating a better perspective so that you can decide whether to watch it or not and answer some questions from users about how scary it is.

Starring Jeffrey Dean Morgan, the story of Pray for us follows a journalist named Gerry played by the aforementioned actor, who begins to investigate a case of alleged miracles performed by a young woman in constant communication with the Virgin Mary. However, as events unfold, a strange story is revealed that has to do with a demonic entity, so those involved must get to work to prevent everything from getting out of control.

“The effects are top-notch and there are some creeps. It’s just that the movie gets lost.”, says Roger Moore of Indie Movie Nation, in reference to that there are some jump scares, but there is not enough entertainment at the time of the development of the story. On the other hand, for The Guardian Benjamin Lee commented: “If the devil existed, surely he would have the power to destroy such boring movies as this one”, and makes clear his dissatisfaction with the experience offered by the film starring Cricket Brown, of whom already we share 10 curious facts.

“This religious-themed horror based on the phenomena of the apparitions of Mary [la madre de Jesús] has an intriguing premise, but cuts too many corners in his catechism “, noted Fionnuala Halligan from Screen International. The above is not an entirely bad review, however it does match Lee’s comment about the lack of a much deeper story.

‘Pray for us’: Will there be a second part of the horror movie?

On Los Angeles Times, Robert Daniels mentions: “A laborious pace, indulgent jerks and bloodless scares, neither deeply ingrained nor artistically elevated”, namely, Pray for us Yes it will give you a couple of startles, but nothing too elaborate.

“After an intriguing setup that takes time to build the atmosphere and characters, refusing to rush the first kill, the movie gets progressively more exaggerated and cheesy”, wrote David Rooney for The Hollywood Reporter.

Based on these brief but substantive opinions, we can conclude that Pray for us It has form but not much depth, a mistake that too many films in the genre make. Despite that, the production directed by newcomer Evan Spiliotopoulos has a perfectly accomplished demon, as we show you in some behind-the-scenes images. If what you are looking for is to be a victim of a couple of jump scares, then it is the right movie, but if on the contrary what you need is a story that generates nightmares, then you will not leave the movie theater completely satisfied and you may forget the great appearance of María a few days after witnessing it.

No matter what your decision is, we want to remind you that on June 17, 2021 it will premiere Pray for us in digital format, that is, you can rent or buy the film in various stores on-line like iTunes, Cinépolis Klic, Google Play, among others. Of course, it is still available on billboards in several of the cinemas in Mexico.