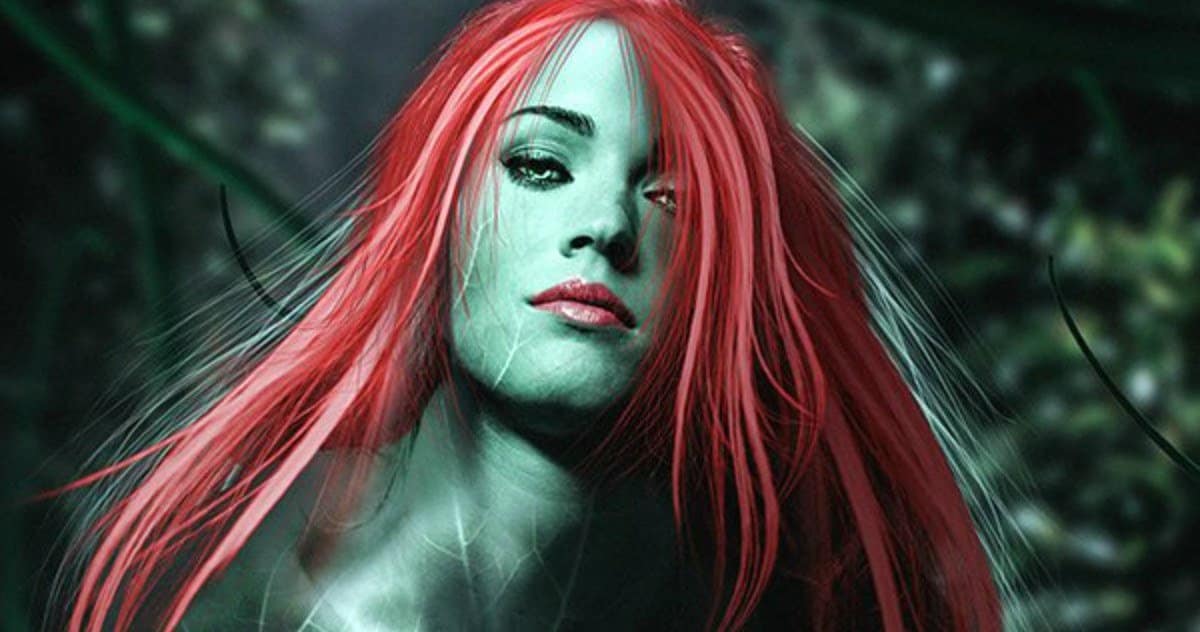 According to the work staff of Megan Fox, recalled by Transformers, there are plans for the actress to be part of the DC Extended Universe. This will be your character.

Megan Fox She was long considered one of the sexiest and most famous women on the planet. His appearance in the saga Transformers, where he appeared in two of the tapes playing Mikaela Banes, took her to the top of recognition. Then, due to some creative and personal differences, the artist withdrew from the franchise, but many did not get over her departure. Little by little, she tried to forge her career again, but it seemed that no project was asking for her. His luck changed when he appeared again in the live-action of The ninja turtles, there playing the role of April O’Neil.

Now, everything would be pointing in a better direction, since it is in the plans of DC and Warner Bros., or so his assistant mentioned, Madison Bigos.

The celebrity’s personal assistant posted the following: “Poison ivy? Expecting a call very soon“. The simple but substantial text suggests that the interpreter is already in the process of taking on the role of the popular villain of Batman.

One thing is for sure, poison ivy is coming to DCEU pic.twitter.com/AQ5L1kzSgp

It should be noted that the very Margot Robbie, which gives life to Harley Quinn, has shown great interest in having the nemesis included in the DCEU, because the relationship that both characters have could give a lot of fabric to cut.

For his part, a few days ago he had been related to Scarlett Johansson with Poison Ivy, so now everything is in suspense. Even so, it is not that hope is lost, since the study could have a hope to include both in its future projects, logically in different personalities.

To confirm everything, we would have to wait for the producer to dare to announce a production that could include them, after which the information would begin to flow.