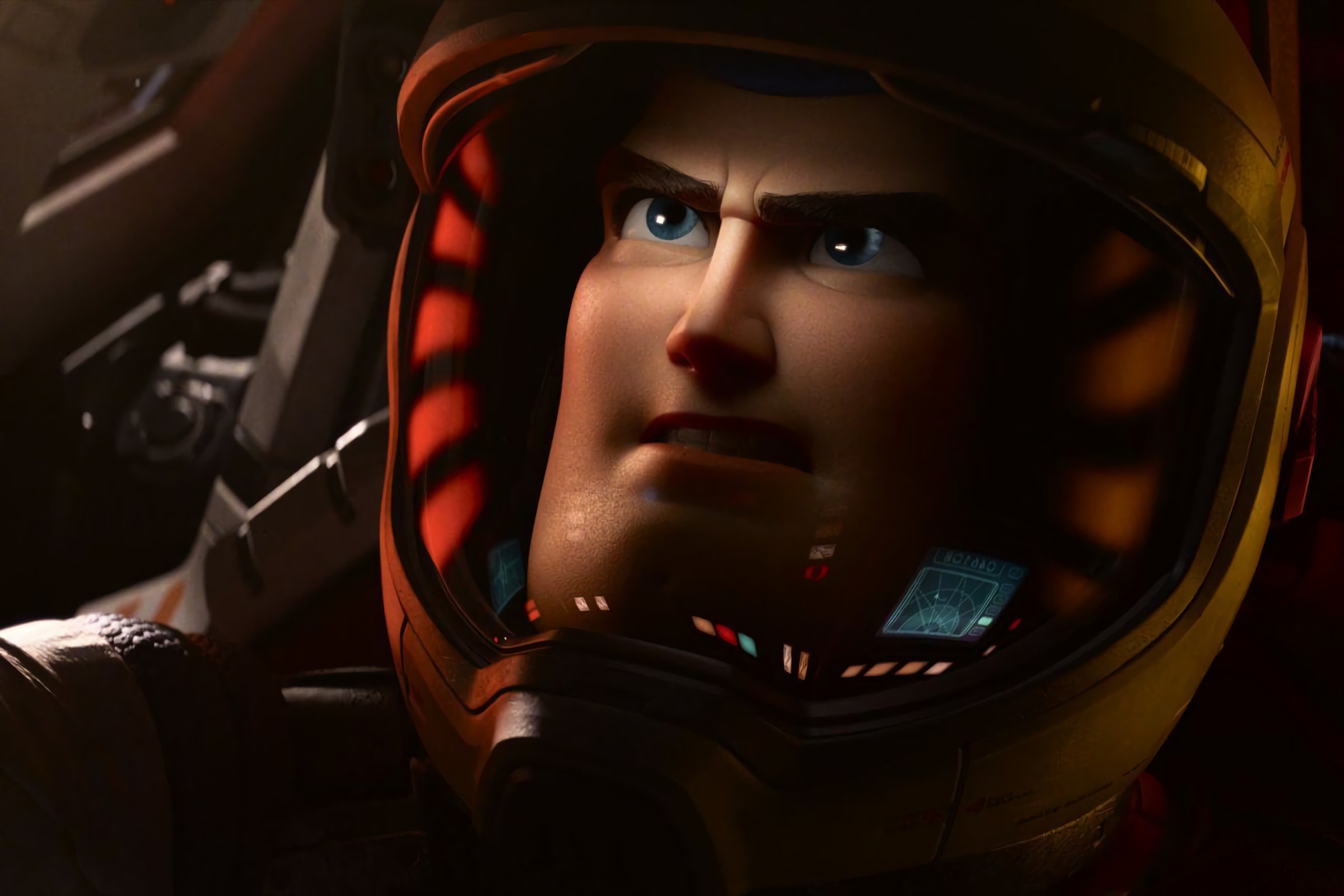 Disney has found itself at the center of the controversy after its workers exposed how the company has been managing the issue of legislation “Don’t Say Gay“; which has taken place in the state of Florida. Now, as a result of this incident, Pixar has decided to restore a kiss between two women in its new movie lively, Lightyear. Said kiss, as commented from Varietyhad been eliminated during the editing of the film.

On March 9, Pixar Animation Studios workers belonging to and allied to the LGBTQ+ community, sent a statement to the Walt Disney Company. In the letter, the group of people denounced that the company has been censoring actively the “openly gay affection” in his productions.

Pixar’s statement made no mention of any production specifically. However, it came as part of a protest against Disney executives due to the company’s silence on Florida’s “Don’t Say Gay” legislation.

Fortunately, looks like Pixar’s move has made a difference. Those responsible for the animated film have decided to restore the kiss between two women in Lightyear.

Disney and its poor LGBTQ+ representation

In addition to the silence on the “Don’t Say Gay” legislation, Disney has been widely criticized for several years by various activist sectors because of his disappointing LGBTQ+ representation. Whether it’s two characters kissing in the background (as seems to be the case with Pixar with Lightyear); or a relationship that is intuited but never mentioned explicitly; the company has failed to deliver real and vivid inclusion.

Do you remember Poe Dameron and Finn in the most recent trilogy of starwars? Well this is precisely the problem with Disney. The company focuses on create these “chemistry” between characters of the same sex using narratives hidden that never end in anything. A kind of queerbating to meet the check list of “inclusion” and fan service. Of course this not the same case for straight characterswhom we have heard of since the beginning of Disney animation times, and whom we have seen love, kiss and marry explicitly on multiple occasions.

the problem is disney

Also, during an event that associated Disney Plus with TikTok, the company launched a package of voices so that users can use in your videos. With this integration we could use the voices of characters as beloved as Stitch and Chewbacca to read any text of our liking. However, users were very surprised to discover that this tool refused to say words such as “queer”, “gay” or “lesbian”.

The problem, unfortunately, is with Disney. The voices within the TikTok platform you can say any of these words without any mishap. However, those included by Disney skip any phrase that expresses sexuality. These types of positions, among others, are the ones that are beginning to tire people at Pixar and other divisions of the company.

The Florida Senate Education Committee has passed new legislation, and one that has been widely controversial. With it, it seeks to restrict schools in the region from teaching students about sexual orientation and gender issues. In case of not following the rules, teachers could be involved in lawsuits.

Although the nickname of said project is “Don’t Say Gay”, its formal name is Senate Bill 1834″Parental Rights in Education“ (Parental rights in education). The description of this law states the following: “A school district cannot encourage discussion in the classroom about sexual orientation or gender identity in elementary school grades or in a way that is not age or developmentally appropriate for students.”

The bill has drawn widespread criticism in Florida and out of state, with opponents arguing that it would effectively silence the voices of vulnerable LGBTQ+ students and hinder or harm their personal development, while also potentially violating free speech. and the First Amendment rights of education workers.

The Independent in Spanish

the presidency of the united states has declared against this legislation. Through posts on his official Twitter account, the nation’s president, Joe Biden, declared his support for the LGBTQ+ community during these times:

I want all members of the LGBTQI+ community, especially the children who will be affected by this hateful bill, to know that they are loved and accepted just the way they are. I care for you, and my administration will still fight for the protections and security you deserve.

Should the “Don’t Say Gay” legislation end up becoming law, It will come into force on the first day of July.. In this way, all school district plans will have to be updated by June 2023.