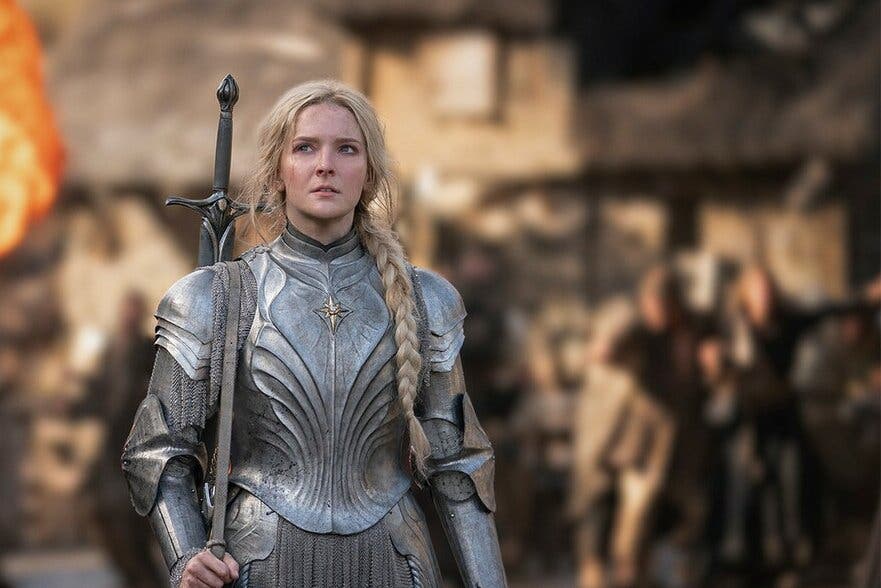 The Lord of the Rings: The Rings of Power premieres on September 2 in Prime Video with the promise of recovering Tolkien’s spirit, after having received up to 6 films set in Middle-earth and led by the great Peter Jackson. But this filmmaker is very angry with the team responsible for the series for the vacuum they have made from the beginning.

Instead of relying on him to advise the writing team because of his vast experience, and even function simply as a supervisor, Prime Video hasn’t even sent him the scripts for the first seasonpretending he never existed. Can you imagine a series of Harry Potter in which JK Rowlingalthough it was not its creator, did not supervise the process?

Peter Jackson pisses off Prime Video over The Lord of the Rings: The Rings of Power

Peter Jackson has spoken with The Hollywood Reporter about it, and although the studio did contact him at first to propose joining the project, he just wanted to see the scripts to decide. The rest? A disaster:

Of course, the director clarifies that he does not hold a grudge, despite the fact that this attitude bothered him. Can’t wait to see what Prime Video does with this series which premieres in a few weeks, and verify that the universe created by Tolkien has been respected.

Now, the platform streaming has clarified in a statement why he had that attitude with the filmmaker: “in our search for the rights to the series, we were forced to keep the series separate from the movies. We have the utmost respect for Peter Jackson and the Lord of the Rings movies and we are delighted that you are looking forward to seeing The Rings of Power“.

Peter Jackson’s anger with Prime Video for The Lord of the Rings: The Rings of Power