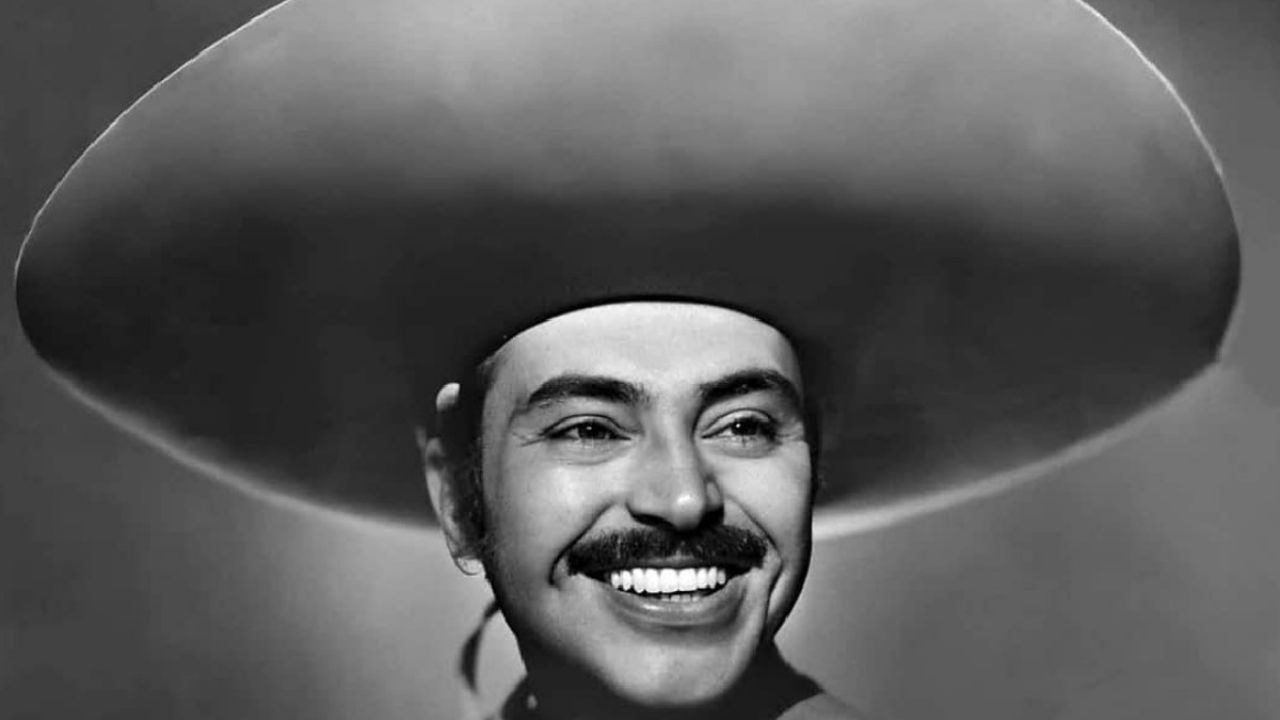 Pedro Armendariz was one of the most important actors in the Golden era of the Mexican cinema; His talent even led him to be part of renowned international productions, it was in fact his success that led him, in some way, to his death, because the gallant born on May 9, 1912 in Mexico City, had a misfortune on a film set.

His full name was Pedro Gregorio Armendáriz Hastings, son of the Mexican Pedro Armendáriz García Conde and the American Adela Hasting. He studied in Texas and went on to become an engineer at the University of California, where he was also able to unleash his passion for acting in the institution’s theater groups.

His first film was shot at the age of 22 and in his career on screen he worked with figures such as María Félix and Dolores del Río. One of his most recurring roles was giving life to the revolutionary hero Doroteo Arango, better known as Francisco Villa.

It was the film “María Candelaria”, alongside Dolores del Río, which gave international projection not only to Hollywood, but also participated in feature films in France, Spain, Italy and England.

In the American film industry he had participation in titles such as “Fort Apache”, “We Were Strangers” and his last appearance in the cinema in 1963 in “James Bond, From Russia with Love”.

The Conqueror (1956), It was the sadly famous filming that would end the lives of several of the people who were in the filming, since it was filmed in Utah, very close to the place where the United States government had carried out nuclear tests in the neighboring state of Nevada, radioactivity Over time, many of those present died due to various cancers caused by this exposure.

It is known that in 25 years 91 of the 220 people who worked on this film became ill with cancer and 46 of them lost their lives due to the disease.

Armendariz was not spared from the alleged relationship between radiation and filming, when he made “James Bond, From Russia with Love” in 1963 you could already see the ravages of stomach cancer, because he was limping due to discomfort and in fact did not finish the final scenes, in which his double was used. His illness was terminal and the pain a lot, so on June 18, 1963, he committed suicide at the age of 51, shot himself with a pistol that he smuggled into the hospital, died before the James movie was released. Bond.