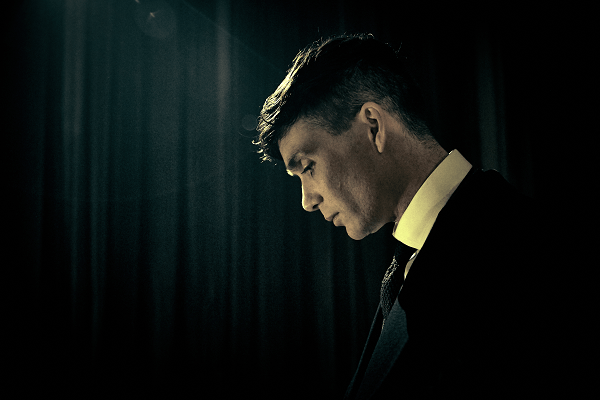 One of the most anticipated series premieres for 2022 is the sixth season of the series Peaky Blinders and Netflix. The BBC chain launched on the first day of 2022 a sinister trailer of the latest installment of the series. In it we have been able to see some tense first images from which we deduce that the end will be at the level of the rest of the series.

In the trailer we have seen the protagonist of the Serie Tommy Shelby, re-enacted by actor Cillian Murphy, facing everything that lies ahead. It also contains the first images of the character to be played by actor Stephen Graham, one of the great signings for this sixth season.

What we know about the sixth season

If you haven’t seen the fifth season, orWe recommend that you do not continue reading because you may find a spoiler. For now the only thing we know is that it will be released in early 2022, possibly in February according to rumors, it has not announced anything officially. Filming delays due to the coronavirus pandemic have delayed the premiere of the series.

In the last season we could already see that fascism was reaching the world. As explained to Deadline Caryn Mandabach, Executive Producer of the series, “The final season of our beloved Peaky Blinders is going to be the best yet. Steve’s uncanny ability to be prophetic about world events is only matched by his ability to make Tommy Shelby the most indelible character of our time. “

Remember also that the fifth season ended with a very desperate Tommy Shelby and perhaps on the verge of suicide. But as we have seen in the trailer of the series, it seems that the character is raising his head again … In addition, the surprising reappearance of Tom Hardy can be interpreted as that not even a shot in the head can mean the death of one of the members of this tough clan.

In addition to Cillian Murphy as the protagonist, they will also return in this final season Paul Anderson as Arthur Shelby, Finn Cole as Michael Gray and Sophie Rundle as Ada Thorne. What is not known is if the character of Polly Gray will be there since actress Helen McCrory passed away last April due to cancer.

The future of the clan

Peaky Blinders creator Steven Knight announced this year that he will continue with the adventures of this strange clan. “The coronavirus changed our plans. But I can say that my plan from the beginning was to end Peaky with a movie. That is what is going to happen, “he explained in Deadline.

We will have to wait for The BBC officially announce the premiere date of the sixth season of the series as we start to have more news about the end of the invincible Peaky Blinders.

‘Peaky Blinders’, the BBC announces the sixth and final season with a sinister trailer