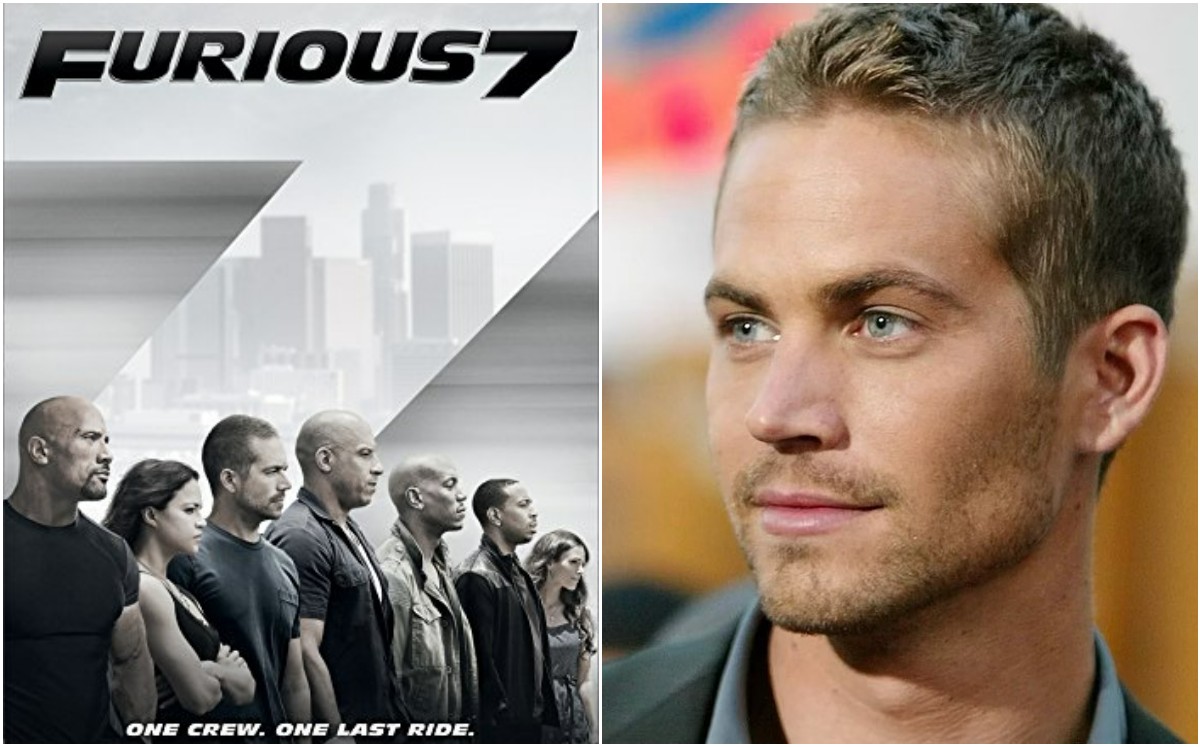 Paul Walker It is one of the greatest exponents of action movies. The actor made the perfect dumbbell with Vin Diesel in the Fast and Furious saga, where they played the roles of Brian O’Conner and Dom Toretto for more than a decade in different deliveries.

But everything changed course, after the actor died on November 30, 2013, during the filming of the seventh installment of the franchise. The first thing that was thought about was the cancellation of the film; But the team decided to move on and thanks to technology, they managed to get the film out in theaters to gross more than $ 1.5 billion worldwide.

As reported Screenrant, the team was in charge of rewriting the script to give a new direction to the character Brian O’Conner, as well as retrieve about 90 shots of Paul, including from archives of previous films in the same franchise.

However, that was not enough, and they called the recording sets to Caleb and Cody, Paul Walker’s brothers, to interpret their character, and that their faces were later changed by means of Computer Generated Image technology (CGI), a technique that is also used to achieve what is popularly known as deepfake.

“Most of the CGI shots had some kind of dialogue, “he said. Joe Letteri a The Hollywood Reporter, film’s visual effects director. “The sound editors had to create the vocal performance from Paul’s dialogue, and we had to encourage that.“.

This also caused the end of the Brian O’Conner story to be left open in the franchise. And it is that ePaul Walker’s character is canonically still alive in the action movie franchise, Vin Diesel and other team members have reported but want to find a worthy way to develop the character.so that his memory will be honored.

There are also some rumors about the appearance of Meadow Rain Walker, daughter of the actor, in one of the next productions of the film, and it is that he has been seen on the sets talking to the team about how to honor the character. It is also known of the excellent relationship he has with Vin Diesel and his family, reason why the expectation of seeing the model on the big screen increases.

This September 12, Paul’s memory was honored, as it was 48 years since the birth of whoever left his mark in the cinema.