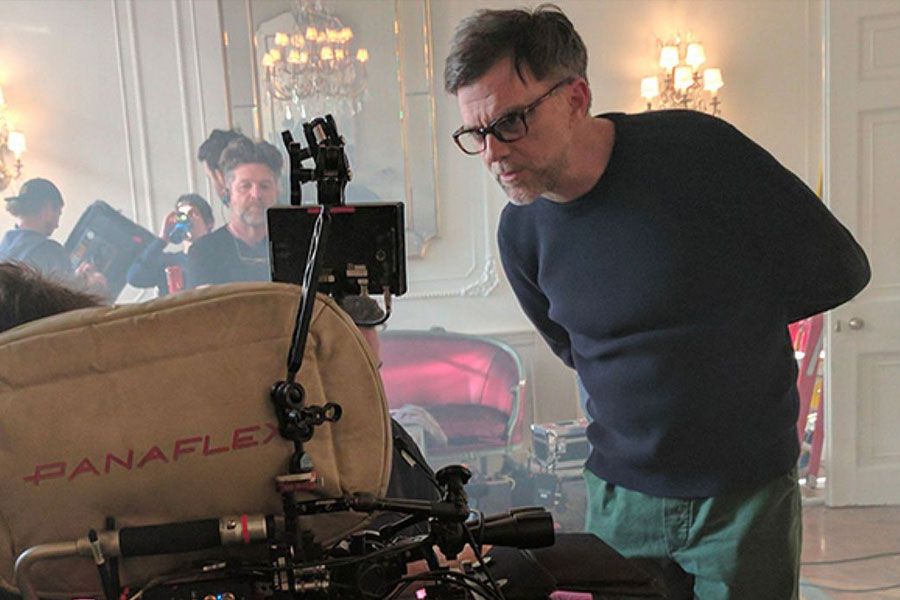 As part of the promotion of his next film, the drama “Licorice Pizza“, director Paul Thomas Anderson addressed the state of the industry and the dominance of streaming in times of pandemic in an interview with Variety.

From the outset, the acclaimed filmmaker such as Magnolia He remarked that he already worked with Netflix, on the short film called “Anima”. performed in collaboration with Thom Yorke, which he defined as “a wonderful time” to bring an abstract dance to a wider audience.

“So I had an amazing experience with them, but I also have a relationship with Universal, Focus and MGM and they are in a different business. A business that I really love and support. There’s room for everything I guess”he explained.

In that scenario, Anderson also remarked that, like everyone else, he cares about the state of the cinematic experience in theaters. “But I worry less than I was five weeks ago. With each passing week, the movies seem to be doing better. Venom 2 did well. James Bond did well. Everything bad seems to be receding. The bad part would be if we were to scratch right where it was and we were doing the same old shit and shoving it down the throats of people who bought it again”, He added.

“We’ve heard about that scare before, that it just does the same old shit, and then it goes away when some great movies come out that are smaller in scale and a little more creative. “Anderson raised. “I’m not going to lie, there were a couple of times when I thought the sky was falling. The exhibition industry had a long-standing and much-needed kick in the pants, didn’t it? They built 25-30 multiplex centers and all that kind of stuff … and it got bigger and bigger and crappier, And you know what? Are you surprised that they are empty? Well, what did you think was going to happen? They built these pyramids for their demise“Asked the director.

Paul Thomas Anderson also explained that he has no problem with people discovering his movies through streaming platforms. “I don’t care if people discover my work that way. I hope they do it long after I have died. “, said.

Finally, asked what movies he has seen in the last time, the director declared that “Shang-Chi” was good fun, since at home they are all hooked on Marvel stories, and also revealed that he liked “Venom 2 ″.

On the other hand, he highlighted “Titane”, since although it is not to everyone’s liking it is a sample of “a true filmmaker”, and explained that he is enthusiastic about the work that Will Smith will do in “King Richard”, since he loved his work in the drama “In Search of Happiness”, a film that he considers should be talked about more.

Paul Thomas Anderson defended Netflix and streaming: “The industry built multiplexes and everything got bigger and shitier” – La Tercera