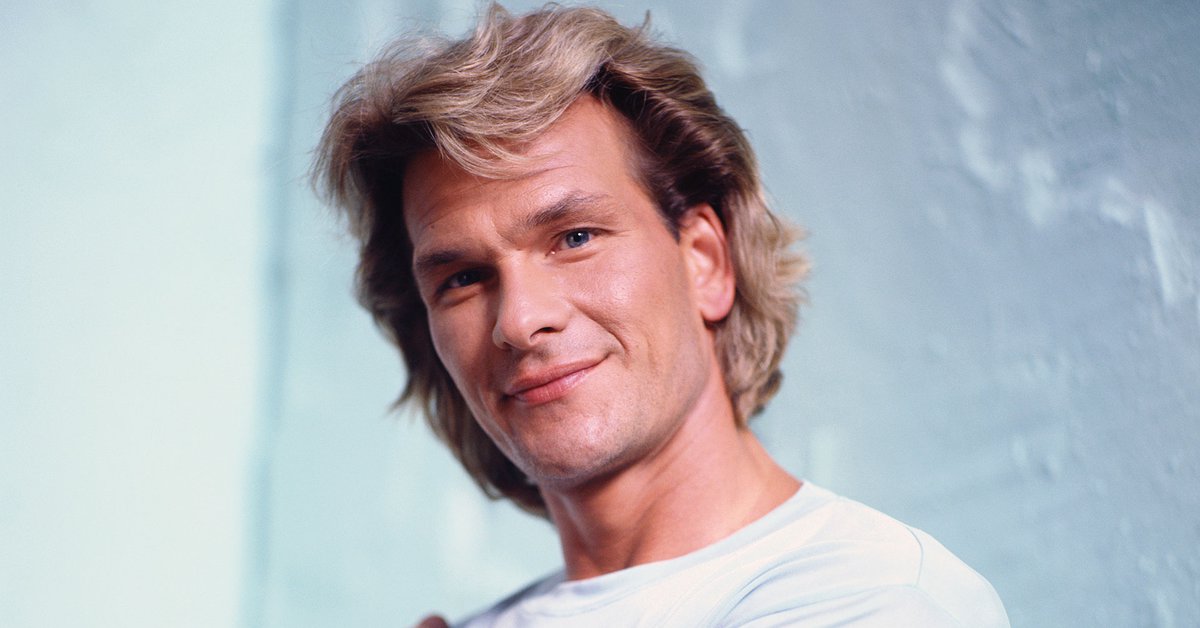 No one will ever forget his face transmitting the purest love in Ghost, the shadow of love. You will not be able to stop imagining her sensual figure swaying in Dirty Dancing. Because in his glory years, Patrick Swayze He presented himself to the public as “the ideal man.” And everyone thought it was, beyond fiction. He was born on August 18, 1952, in Texas. But he died very young: he was just 57 years old when, on September 14, 2009, he died of pancreatic cancer. It had been detected in March 2008. And, although he made an effort to continue working on the series The Beast, the reality is that he suffered a lot during his fight against the disease.

“I am going through hell. I’m scared, angry, and wondering: ‘Why me?’ ”he said at the time, while undergoing harsh treatment. And when he finally left, the whole world mourned his loss. Although many consoled themselves thinking that, at least, he had had a happy life. The truth is that, a decade later, the dramas that the actor had to face throughout his existence came to light, thanks to a Paramount Network documentary entitled I am Patrick Swayze, in which the testimonies of his co-workers, friends and, above all, his widow stand out: Lisa Niemi.

Patrick had met Lisa when they were both teenagers at the Houston Ballet Dance Company, and before long, they started dating. He told her that his mother, the choreographer and dancer Patsy Swayze, which had encouraged him to study dance, had exercised physical and psychological violence against him during years. And that this had marked him for life, although almost no one knew.

The actor and Lisa were married in 1975. They had no children, but they remained together until the end. After the passing of his father, Jesse SwayzeIn 1982, Patrick and his mother met again and maintained a much more peaceful relationship. “Patsy could be extremely critical and negative. But he realized that if he was going to be around us, he had to be a little kinder. And that’s what he did, “said the gallant’s wife later.

Patrick Swayze in Ghost, the Shadow of Love (Getty Images)

However, in his most successful moment, Patrick fell into alcoholism. And his faithful companion tried to help him. But, after his unsuccessful stint at various detox centers, in 2005 he decided to leave the marital home to give him an ultimatum. “He had a different personality when he drank a lot. He was the best man on the planet, unless he had a drink. “, the woman later confessed in an interview. And the reality is that, only when he feared losing his wife, the actor was able to find enough strength to overcome the addiction.

The truth is that Patrick He never let anything that tormented him inside come to light. Although as a boy his vocation as an athlete was frustrated by a knee injury, he used his great physical dexterity to embody his different characters without the need to resort to stunt doubles. And his ductility, both to face action roles and to fall in love through the most sensitive roles, made him one of the most sought-after actors in Hollywood.

On July 22, 1991, just ten days after the theatrical release They Call Him Bodhi, Patrick was chosen as “The Sexiest Man” in the world by the magazine People. But he had eyes only for a woman. And, in her own words, her love was shared solely between her and Tammen, a horse he considered his “best friend” with whom he spent long hours outside the film set.

He worked on some 40 films that spanned all genres. He was also the author and performer of She’s Like the Wind, one of the most successful songs of all time. And he left excellent memories in each of those who were lucky enough to meet him in person. Sadly, he left when he still had so much more to give in this world. But, as long as his films continue to be shown or his voice continues to be heard, his memory will remain present.

Patrick Swayze at the height of his career

Alone with Jodie Comer, the “Free Guy” actress: “This is a movie that has a lot of heart”
5 curiosities of Waiting for the float: from a difficult premiere to being among the most viewed streaming
Manuel Wirzt said that Pappo was a fan of his children’s programs: “He looked at me with the old woman drinking milk”