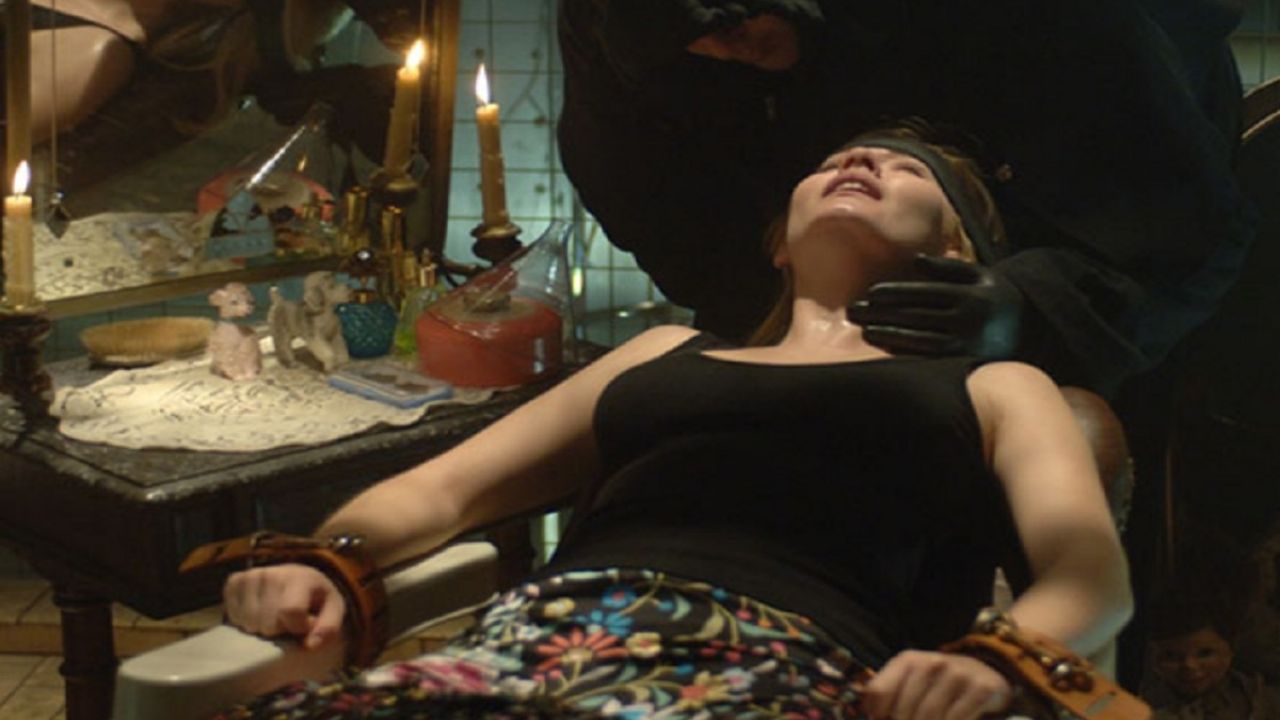 Paramount Plus features an American horror film, directed by Roland Joffé that from beginning to end will not cease to amaze you, it is about The basement, a film starring Elisha Cuthbert (Jennifer) and Daniel Gillies (Gary), which was released in 2007, but premiered in Mexico until April 2008.

Yes you liked the saga of Saw, You are likely to be interested in this feature film, since at times you will come across very similar situations in which the protagonists will have to undergo psychological “games” full of violence and terror.

Can you imagine waking up one day in an unknown place, not knowing how you got there, but also being the victim of a serial killer, who enjoys seeing how you suffer when you try to flee and resist his macabre tests?

That is the case of Jennifer, the protagonist of this story and who never imagined that if he were in a club one night, he would reach a basement where he would live a real nightmare.

There you will meet Gary, a young man with whom he will manage to create a bond by having to face various extreme moments, full of adrenaline and terror. Although the series becomes very predictable at times, it also has moments in which the scenes could be harsh for more than one viewer.

However, the film will take an unexpected turn, and one of the protagonists who claims to be also the victim of a maniac, will reveal his true face and emotional disturbances.

The director of this film is the Franco-British Roland Joffé, who is also the creator of The mission, starring Robert De Niro, Liam Neeson, Jeremy Irons and Aidan Quinn. This film was the winner of three 1987 BAFTA Awards, for Best Supporting Actor (Ray McAnally), Best Editing, and Best Music (Ennio Morricone).

However, Joffé has also directed The scarlet letter, You and I, You will find dragons and the most recent Singularity.