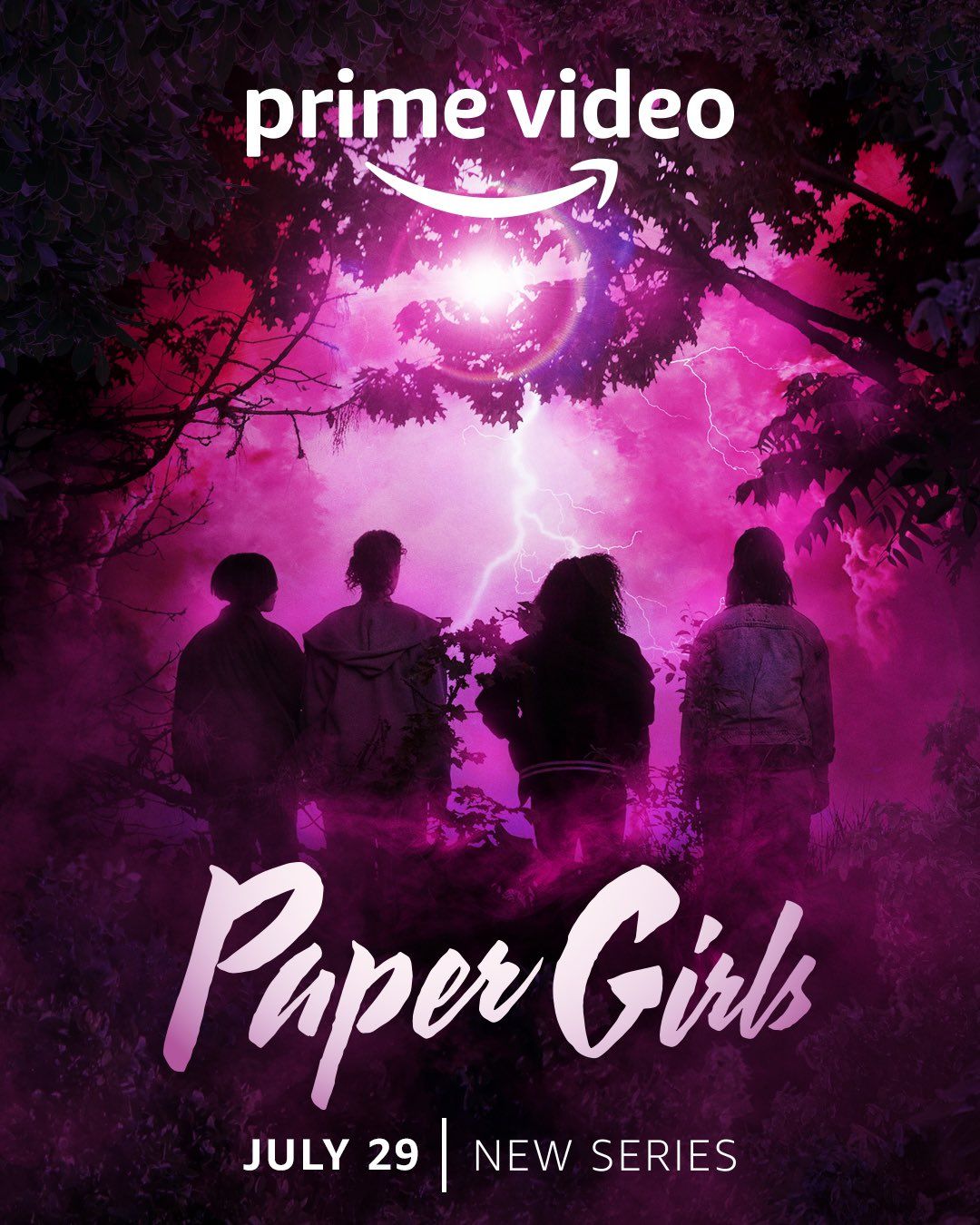 Based on the original comic, Paper Girls is a series about time travel that has four protagonist friends.


Four 12-year-old newspaper delivery girls get involved in a time travel battle that will take them to the future and try to escape from their adult selves. That is the premise of the new fiction of Prime Video based on a comic that was a best seller. The eight episodes of the first season of Papergirls will premiere next July 29.

Unlike TheBoys, Papergirls will have the full season premiere from the day of its debut. The proposal became one of the most anticipated on the platform for several reasons, among them, that it has similar ingredients to several hits from the 80s, but also to the recently completed stranger things. Also, time travel is always a guarantee.

The series recounts how in the early hours of the morning after Halloween 1988, four newspaper delivery girls are caught in the crossfire between time travelers at war., changing the course of their lives (and of history) forever. As a consequence, Erin (Riley Lai Nelet), Mac (Sofia Rosinsky), Tiffany (Camryn Jones) and KJ (Fina Strazza) are transported to the future in 2019 and must find a way to return home, in due time, but this The journey will bring them face to face with the adult versions of themselves in a story of friendship and growth.

As they explore where they are and realize that their future is very different from what they imagined when they were 12 years old, the young women are pursued by a militant faction of time travelers known as Old Watch, which has banned this activity in order to stay in power. To survive, the girls must overcome their differences and learn to trust each other and themselves. 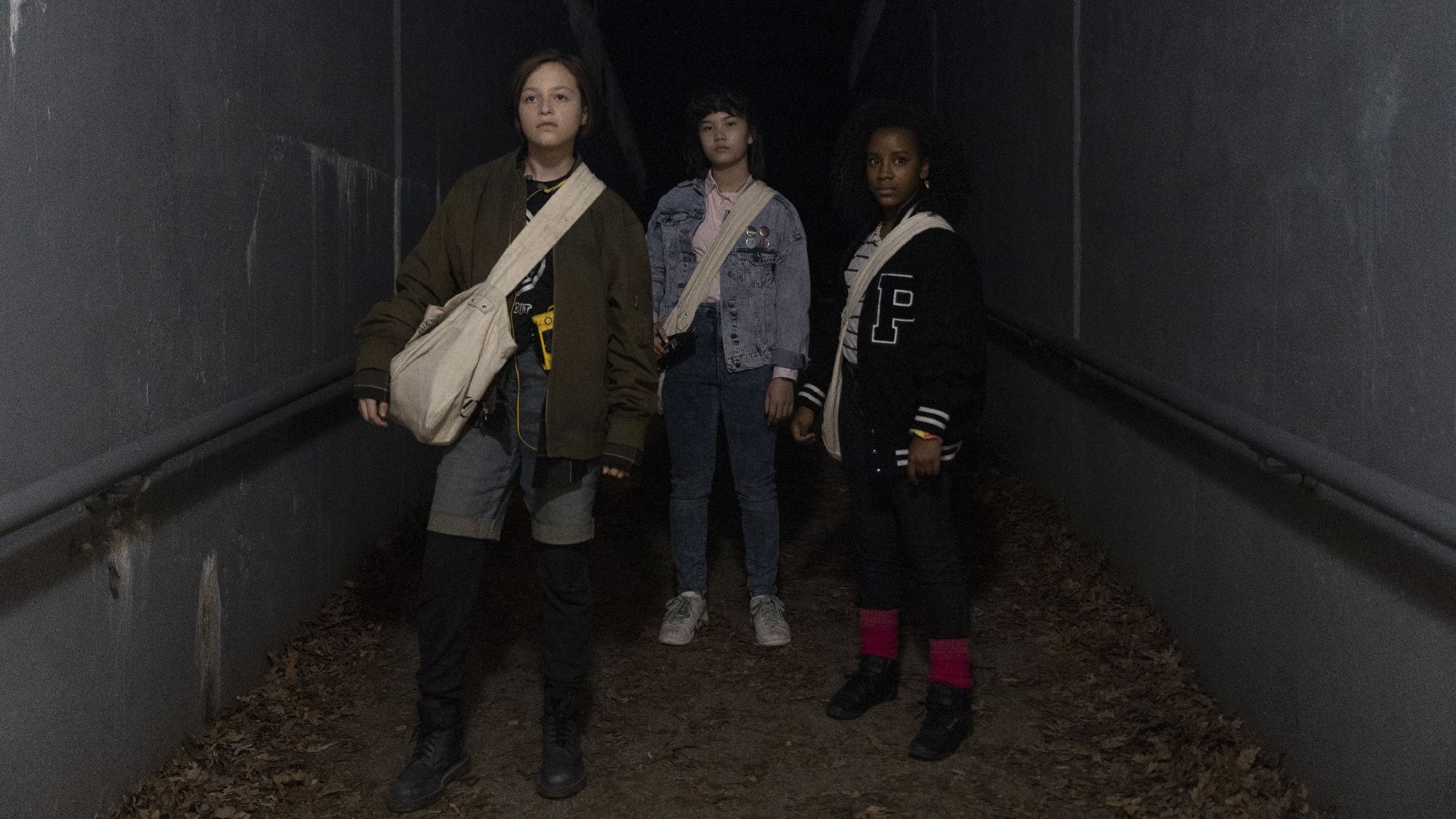 The mind behind this story spoke with the magazine Entertainment Weekly about the idea on which his work is based and assured that it was born from his youthful days in the suburbs of Cleveland: “There was a year, when I was about 12 years old, in which all the delivery men in our neighborhood were suddenly replaced by delivery girls,” he explained. Brian K Vaughan. “I thought it was so rude that these 12-year-old girls were going out at 4am to deliver bad news to adults. It was so interesting and captivating that they were newspaper boys, a dying breed, and yet they were the first of their kind. I thought, “this is such an interesting group of young women. They would make a great heart of a story.’ So it started with that inspiration and expanded from there.”

“This series is for everyone who has ever wondered what it would be like to find themselves in a different stage of life, to compare what you know now to what you thought you knew then,” added the showrunner, Christopher C. Rogers.

Based on the best-selling graphic novels, Papergirls it’s a personal journey where high stakes are at stake, all seen through the eyes of four girls and friends in constant conflict. And although we hate comparisons, this group and its promise of eighties adventure makes the press and fans think that it will be the stranger things of Amazon Studios with Legendary Television in association with Plan B, Brad Pitt’s production company.

All episodes of Papergirls can be seen on July 29 in the catalog of Prime Video.

spider’s head and other Netflix movies to watch if you love experiment stories
The longest night: the new Netflix thriller that takes place in a psychiatric prison
stranger things generated a new record and reached 7 billion minutes of viewing

“Paper Girls”, the most anticipated series on Prime Video, presented its official trailer