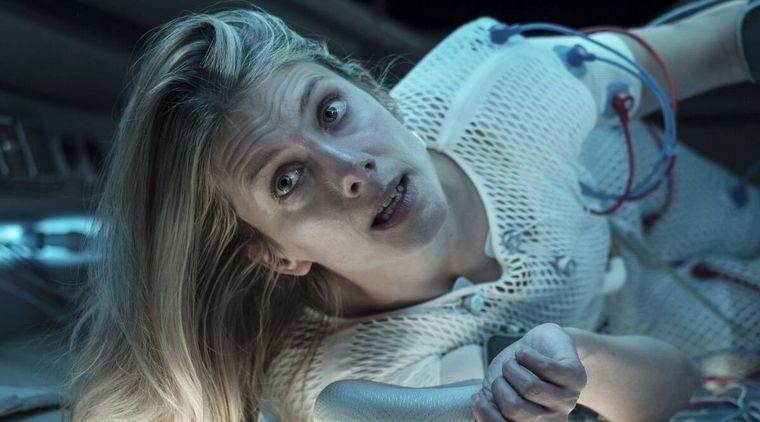 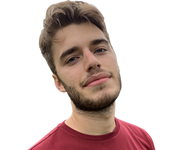 A woman is awakened by a blinding light, trapped in a cryogenic capsule without being able to remember anything, not even who she is. But worst of all is not that: there is a fault and oxygen is depleted with every minute that passes.

Locked up in a small cubicle, “Liz” only has contact with a cold computer – a kind of “Siri” or “Ok Google” – from which she will seek to steal the keys in order to save herself.

In a labyrinthine task, the young woman must solve the puzzle: survive. The viewer joins in solving this puzzle, while the protagonist remembers details that can be used in a desperate race against time.

With momentary images from the outside that give the audience some breathing space, the production does not misuse the resource of constant tension, but rather plays on a balance point between calm and despair.

Captivating and addictive, the film adds increasingly difficult tests and reflects how the mind can play tricks in extreme situations. Give up or move on, two paths that are proposed in the hour and forty minutes that it lasts.

“Oxygen” moves forward dynamically with plot twists perfectly shod at the right times, but it may not be a good plan for the claustrophobic. 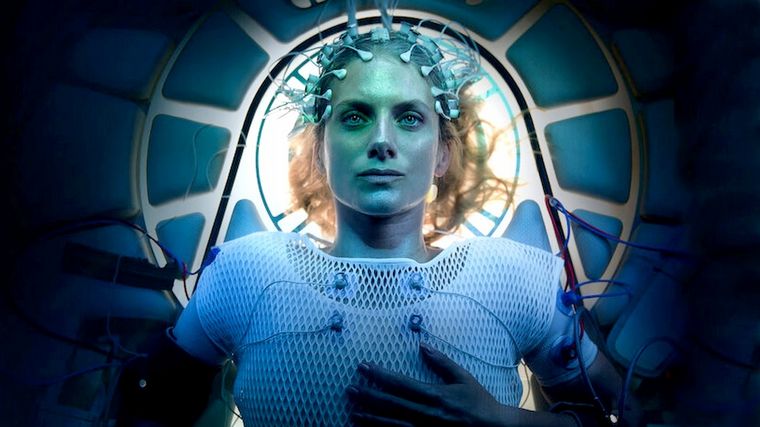 The film touches on themes that can be perfectly transferred to our days, such as the longing for the outside when we least expect it or an extreme world situation.

Mélanie Laurent’s performance, with the cameras focused on her for almost the entirety of the film, is superlative: shows with subtleties and without exaggeration how “Liz” gradually discovers herself.

Suitable for people over 13 years old.