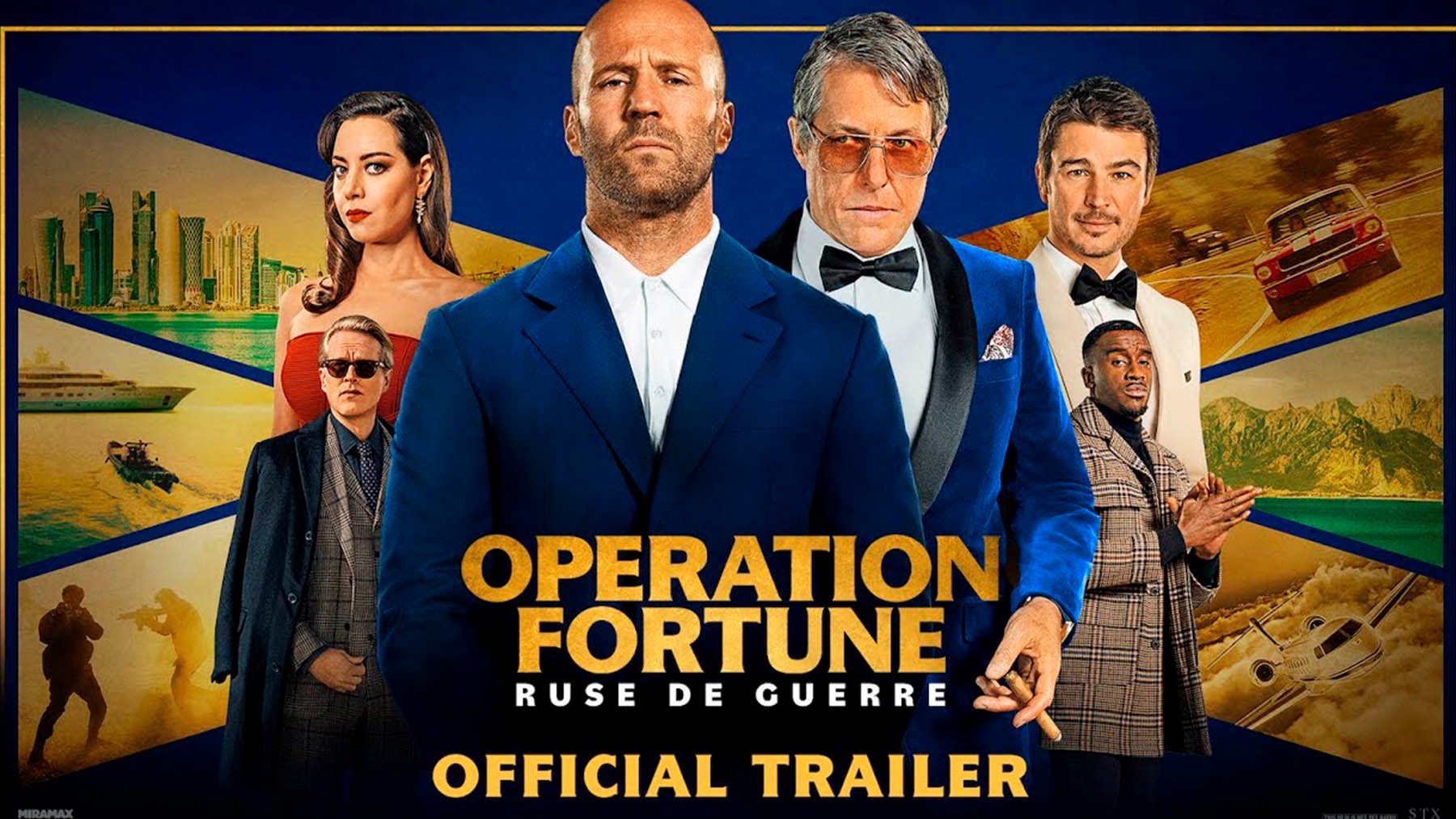 What of Jason Statham y Guy Ritchie He is one of those most identifiable actor / director pairs in the early filmic stages of both. If we think about it for a moment, they have passed already 23 years since the British filmmaker count on the now action hero to his debut Lock and Stock. It also meant the first role for the actor, rapidly increasing his career thanks to this, but above all Snatch: Pigs and Diamonds, instant cult title in the trajectory of these two figures. After a 16-year break without collaborating together after Revolver, this year they released Awaken the fury, met with mixed reviews. However, this duo will collaborate again on Operation Fortune: Ruse of War, a spy story that already has a first trailer:

In Operation Fortune, Jason Statham interpreta a Orson Fortune, an international super spy with incredible skills to not go unnoticed on his missions. On his last mission you’ll need to track down a stolen piece of technology, trying to prevent it from reaching the black market and therefore, to dangerous hands. These hands appear to be Greg Simmonds’s (Hugh Laurie), a billionaire who will play the role of villain in the film. Fortune is a true killing machine, but he will not be alone. Your team is made up of Aubrey Plaza, Cary Elwes and Bugzy Malone. But the key to everything will go through the movie star Danny Francesco, played by Josh Hartnett, who is forcibly recruited as bait to attract Simmonds, who is a fan of the actor.

The trailer appears to feature a chaotic tape, where black humor and convoluted twists (typical of the director’s iconography) dance to the rhythm of the music and a frenetic montage. Ritchie will once again have Hugh Laurie y Josh Harnett, two figures of interpretation that have appeared in his last two projects.

Operation Fortune: Ruse of War is slated to be released in North American theaters on January 21, 2022, while in Spain we will have to wait until March to see it.