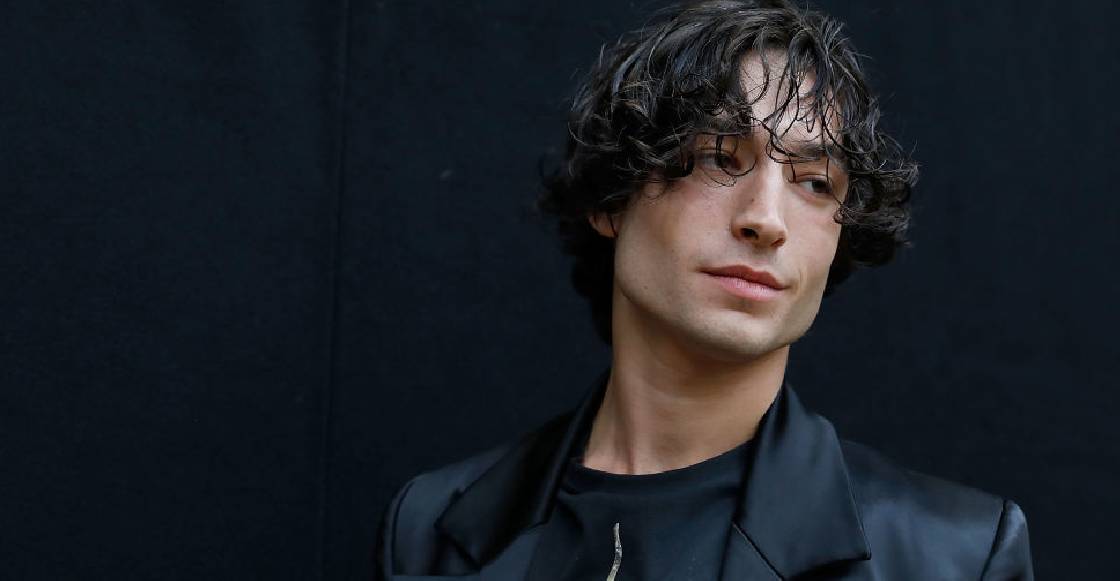 Not even a month has passed since his last detention and Ezra Miller should have been arrested by the authorities one more time. This Tuesday, April 19, it was announced that the Hawaii Police Department arrested the actor whom we recently saw in Fantastic Beasts: Dumbledore’s Secrets.

The events occurred this morning after a private residence, The actor assaulted a 26-year-old woman after he was asked to leave. This is added to another arrest that the star of Flash recorded at the end of March in karaoke bar also on Hawaiian soil.

things are tense with Ezra Miller. The actor is at a substantial point in his career as he is one of the figures in the Warner franchises of fantastic animals and the next Flash. And as if that were not enough, it is also contemplated to appear as the young version of Salvador Dalí in daliland.

However, it is also a delicate moment due to the constant altercations that have led to their arrests. Now, the American actor was arrested by the Hawaii police during the early hours of this Tuesday, April 19, due to an attack against a woman in a residence in the Pāhoa region. 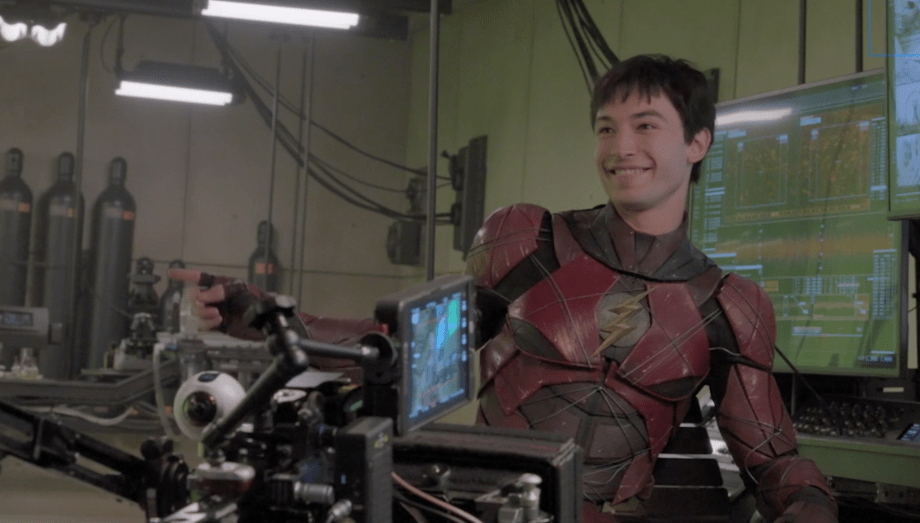 Ezra Miller as Flash in the recording of ‘Justice League’/ Photo: Warner Bros.

According to a release officer of the authorities, the inhabitants of that place asked Miller to leave. This infuriated him and according to witnesses, the 29-year-old star threw a chair causing a half-inch wound to a woman on the forehead. It is not specified why the actor was asked to withdraw.

The police report says that Ezra was arrested around 1:30 this morning at a bus stop, charged with second degree assault and they released him around 4:00 am The authorities mention that the investigation of this case is still ongoing. 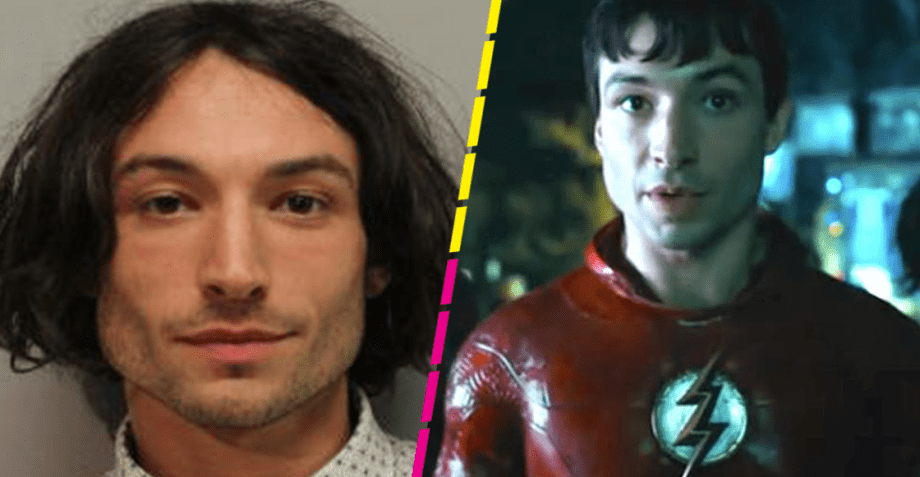 Ezra’s future projects could be put on hold

Before Ezra Miller’s recent arrest became known, a Rolling Stone magazine report mentioned that Warner Bros was seriously considering suspending their projects futures with the actor due to their altercations in recent weeks. In that sense, it was not specified if Flash of 2023 would be one of the tapes that would be paused because it is one of the most anticipated tapes of the moment.

However, this would contemplate a sequel to that character or other participation within the WB productions. Sources close to the studio said that even in the filming of Flash, Miller presented frequent crises without bordering on erratic or violent behavior. Of course, they say that the actor looked disoriented, as if saying “i do not know what I’m doing”. We tell you more below.

And ‘The Flash’? Future Ezra Miller movies could be put on hold after his arrest

One more: Ezra Miller is arrested again for assaulting a person