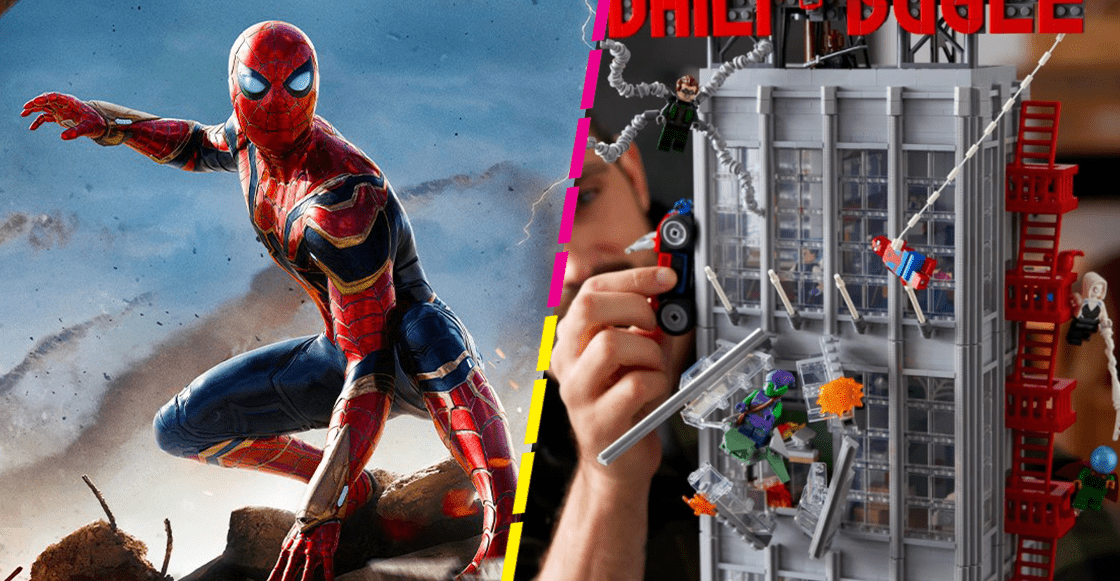 Without a doubt, at the moment there is only one movie that everyone wants to see, Spider-Man: No Way Home. Expectations for Tom Holland’s third film as Peter Parker in the Marvel Cinematic Universe are in space, because information about what is supposed to happen on the tape comes up from time to time. However, everything indicates that we are nowhere before the official trailer arrives and in the coming days details will continue to appear that will probably leave us with a square eye.

It was on August 23 when, after it was leaked, Sony Pictures and Marvel released the first teaser for this production. As expected, the breakthrough broke the internet and blew his mind off millions of people around the world. But almost daily, in forums like Reddit we have leaks that undoubtedly increase the bet for this story. Although recently, LEGO excited the fans a lot by announcing a set that supposedly released data from the next movie.

A LEGO set blew the minds of those waiting for ‘Spider-Man: No Way Home’

Right before the official poster of Spider-Man: No Way Home (Which by the way, led to even more theories about the plot where now even the name of Mephisto comes out), the Danish toy company revealed that it would launch a set about Marvel’s most beloved superhero. So far everything normal, things were quite relaxed; However, everything changed when the world reviewed the content of the package and above all, the figures and characters that will include.

To give you an idea of ​​what we are talking about, on the set of Daily Bugle – in addition to the wall-crawler and Peter Parker – there are toys of Daredevil, Duende Verde, Doctor Octopus, Sandman, Mysterio y J. Jonah Jameson, which are presumably some of the characters that will be present with Tom Holland in the new film. But we also have other villains and heroes from the Spiderverse who have not been featured in the leaks, such as Miles Morales, Spider-Gwen, Venom, Carnage and many more.

This is the package of the new Spider-Man set / Photo: LEGO 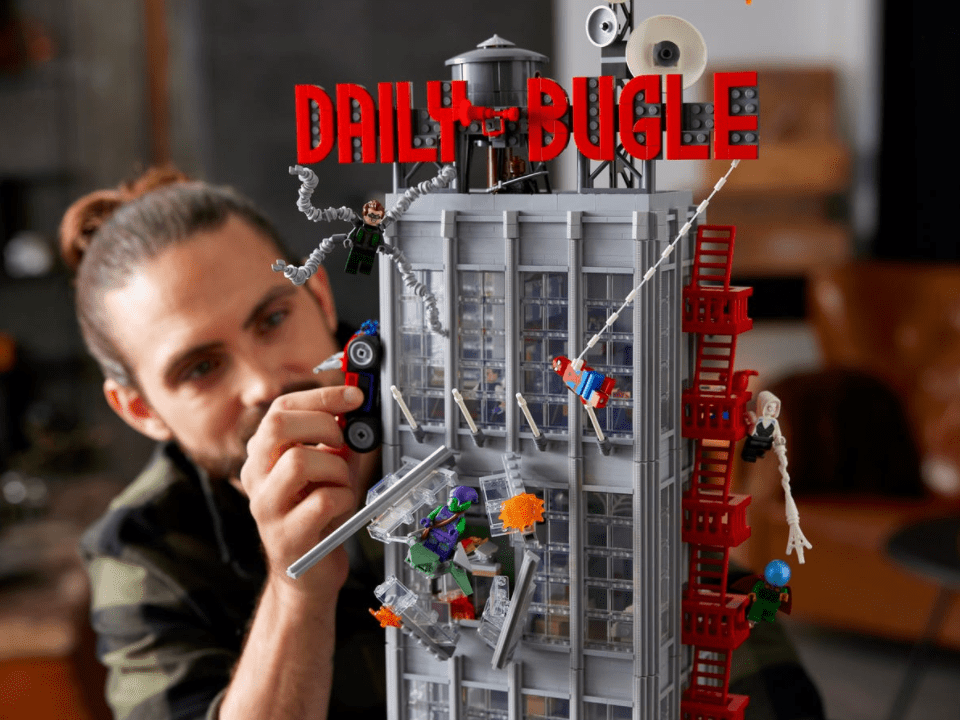 Is it clear that they revealed information from the tape with these toys?

Unsurprisingly, scores of MCU fans began to speculate that This could be a clue from LEGO about the great characters that we will see in Spider-Man: No Way Home, especially because the company suddenly decides to advertise toys that include the odd spoiler . However, this time we regret breaking their hearts and illusions, because Everything indicates that it has nothing to do with the next Spidey movie.

Why do we say it? Well it turns out They had already shown a set of the film that included Spider-Man in the black suit, MJ (played by Zendaya), Doctor Strange and Wong inside the Sanctum Sanctorum. As if this were not enough, the images of the toys included the official logo of the Marvel production; so no, with this new kit they are not filtering details of the plot starring Tom Holland, who has us waiting for Tobey Maguire and Andrew Garfield to appear. 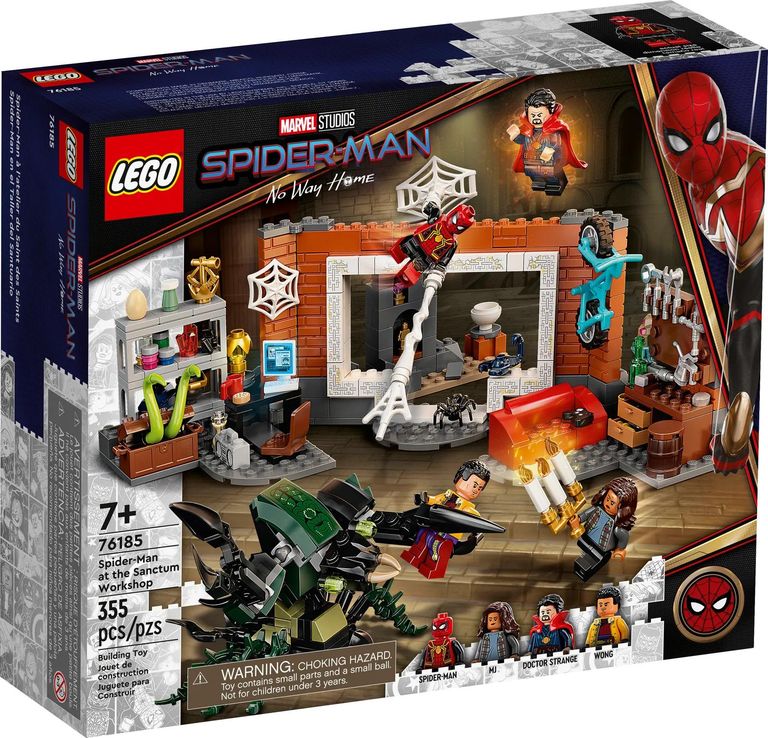 As we mentioned before, after revealing the poster of Spider-Man: No Way Home, It is a matter of time before they return to leave us with the square eye with the premiere of the official trailer of the film, which will premiere on December 17. Either way, if after seeing this set you wanted to buy it for your collection, we tell you that it is no longer available, as it was announced in May 2021 and flew like hot cakes on June 1 of this year.

Oh geez: a LEGO set confirmed the heroes and villains of ‘Spider-Man: No Way Home’?