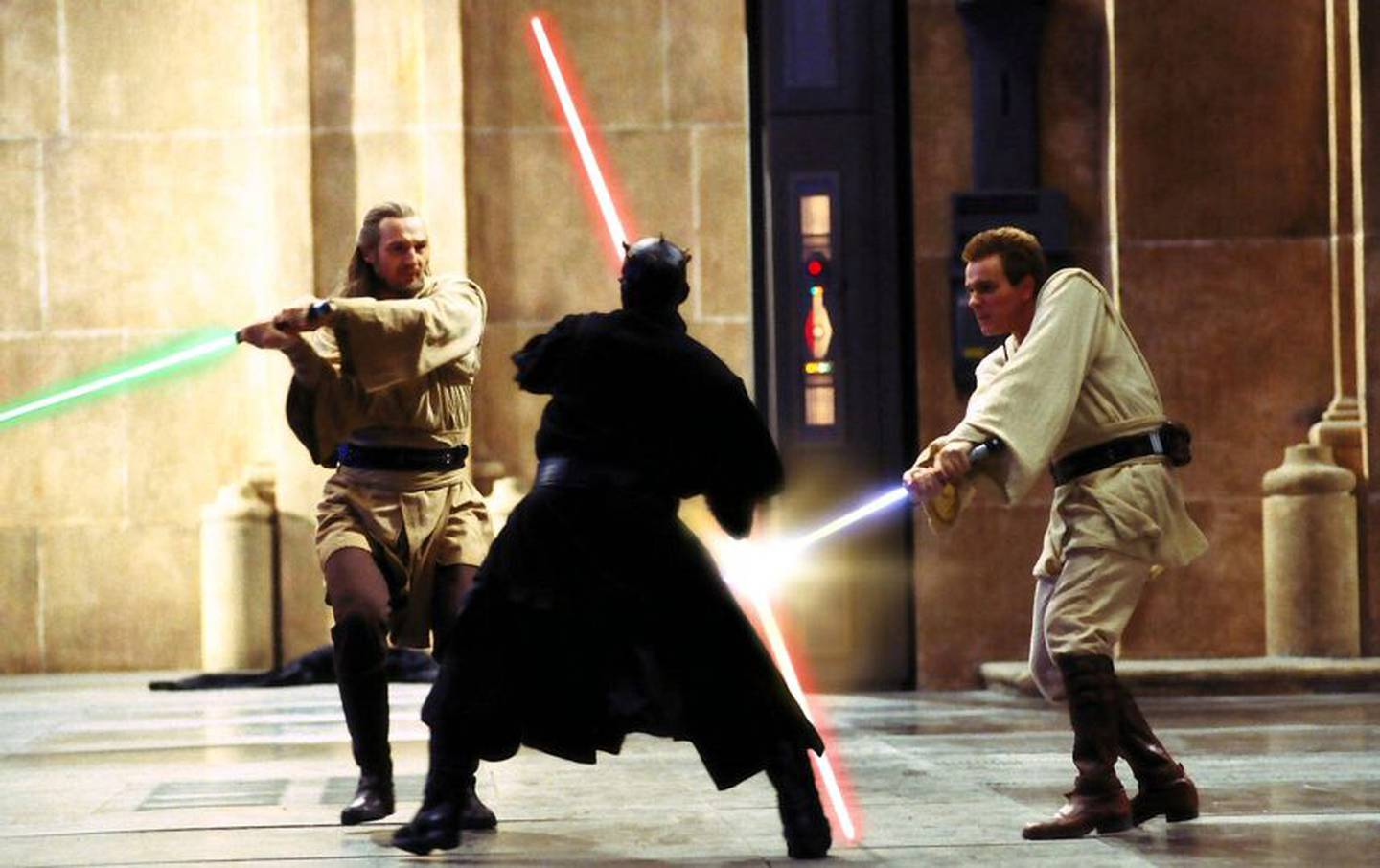 For many fans of starwarsthe series of Obi-Wan Kenobi he comes late. For a long time, there was talk of a solo movie for the illustrious Jedi Master, but it never happened. Now, beloved Ben is back in his own show for Disney+.

Late, because that void that existed after Episode III: Revenge of the Sith (2005), was not filled at all. Neither the memory of A New Hope (1977) and the rest of the first trilogy that was released, nor the most recent prequel trilogy.

Episode III marked the suffering and regret of Obi-Wan, after failing as a Jedi Master in training Anakin Skywalkerproclaimed as The Chosen One and who was seduced by Palpatine into choosing the Dark Side of the Force.

That moment in Kenobi’s life is key to understanding everything we will see in the series.

The events that marked the life of Obi-Wan Kenobi

How do you explain it? the fandomObi-Wan Kenobi was a Force-sensitive human, a legendary Jedi Master, and a member of the Jedi High Council during the Fall of the Republic.

During the Age of the Empire, he used the alias of ben kenoby to hide from the regime that drove the Jedi to near extinction after the Clone Wars. For the series, he is expected to use this name.

Born on the planet Stewjon, Kenobi was accepted into the Jedi Order at a young age and became an apprentice to Qui-Gon Jinn after completing his initial lessons under Grand Master Yoda.

During the Invasion of Naboo, Obi-Wan defeated the Sith Lord Darth Maul. shortly after the villain murdered his master. That moment led to him receiving the rank of Jedi Knight and being allowed to train Anakin, a training that Yoda approved of but did not entirely agree with. He sensed the conflict in the Padawan.

Kenobi began to worry that Skywalker’s powers had made him arrogant, but he also considered him a good friend and brother, believing that Anakin was destined to restore balance to the Force.

Obi-Wan also served as a Jedi General in the Grand Army of the Galactic Republic during the Clone Wars. He teamed up with Anakin to face the Separatist Droid Army, probably the last great work of his student as a Jedi.

Skywalker was manipulated by Darth Sidious to turn to the Dark Side and become Sith Lord Darth Vader, and not content with that, he had one of the key roles in the near-extermination of the Jedi Order.

Obi-Wan Kenobi, betrayed by his soldiers who made up Order 66, had to face his apprentice, friend or brother on Mustafar. The lightsaber duel ended between the end of a friendship and with Anakin maimed at the hands of his former Master, who went into exile with the son of his old friend: Luke.

“You were my brother, Anakin! I loved you!”, a phrase that still breaks the hearts of Star Wars fans. But after the battle, after the suffering, came serenity and a cool head. Kenobi’s plan, after Padmé Amidala gave birth to Luke and Leia, was to protect the future Jedi Knight.

“I will take the child and take care of him”. That decision, in large part, is the center of the plot of the new series.

What is known about the series?

The Obi-Wan Kenobi series premieres this Friday, May 27 and will arrive on Disney Plus with the first two episodes of the fiction. There will be six chapters.

In addition to the returns of McGregor as the protagonist and Christensen as Darth Vader, we will also see Joel Edgerton as Owen Lars Luke Skywalker’s uncle. Interestingly, after what was seen in the previews and according to IMDb, the character of Luke, as a child, will be played by Grant Feely.

Many believe that after the launch of series like The Mandalorian and The Book of Boba Fettthe Obi-Wan Kenobi program could give space to Mandalorea planet that he defended and where he fell in love with Duchess Satine Kryze, but respected the Jedi Code and left his feelings behind.

Yes indeed, cameos such as the ghost of Qui-Gon Jinn, Yoda and Palpatine could be.

“During the reign of the Galactic Empire, former Jedi Master Obi-Wan Kenobi embarks on a crucial mission. Kenobi must confront allies turned enemies and face the wrath of the Empire.”, indicates the official synopsis.

The series will follow the definitive change to the Dark Side of an Anakin Skywalker already turned into Vader and also the difficulties of Obi-Wan to stay alive in a universe where the Jedi have been practically exterminated, while Luke Skywalker is growing up. That mission, to which the argument refers, is to protect little Luke, the last hope of the Jedi Order.

Obi-Wan Kenobi, the Jedi Master who failed with Anakin Skywalker and sought to redeem himself with Luke, returns in his own series

10 horror movies on Netflix to keep you from sleeping
Before Emily in Paris: the heartwarming movie with Lily Collins and Keanu Reeves to watch on Netflix
The 10 least known films of actor Vin Diesel