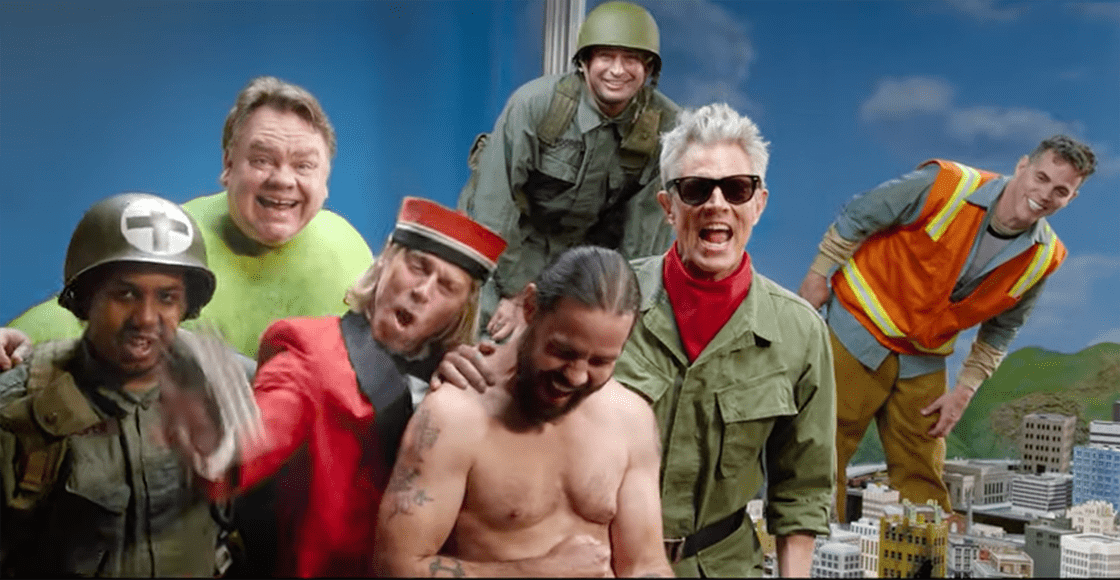 Johnny Knoxville is 49 years old and is back for the fourth film installment in Jackass Forever (HERE the first images). And we believe that with the release of the first official trailer of this film, yes we are going to have a lot of laughs and we are going to have a lot of fun, but in reality, we are still going to be more concerned that something bad does not happen to them … really bad … something worse than what they have experienced in recent decades.

Paramount revealed the first trailer for this film in which we see a Johny Knoxville with completely white hair for the gray hair, to a Chris Pontius more mature (only physically, then), to a Steve-O with greater restraint (just a little), but a lot of situations in which he gets involved a body smeared with honey and a hungry bear.

You can also read: THE MADR * ZO OF TIME: THIS IS CURRENTLY LIKE THE MAIN ACTORS OF ‘JACKASS’ 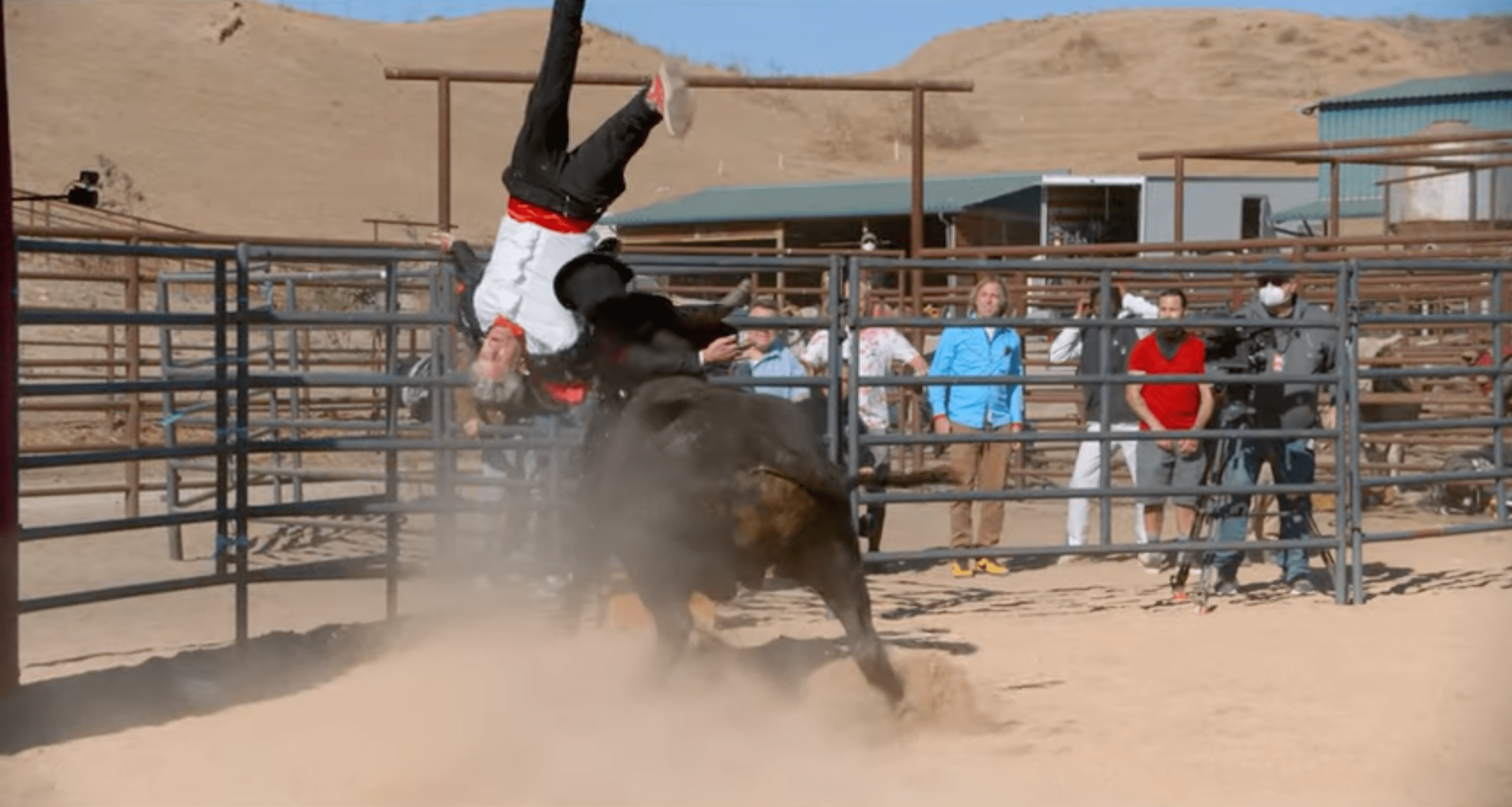 The first episode of Jackass was televised on October 1, 2000 and it became a brutal and instant success to see, “simply”, several subjects put themselves at risk and in dangerous situations just to laugh and make us laugh. It makes sense that 21 years after that moment that television changed, they meet again and do what they do best: put themselves in danger.

Jeff Tremaine takes the baton of this installment (which reaches 11 years of his third film), along with Spike Jonze and Johnny Knoxville serving as producers. The classification of the film is still pending in our country (jiar jiar), but we all know who we can go to see it with … Here we leave you the official trailer of Jackass Forever, which has a scheduled departure date for the October 22, 2021: