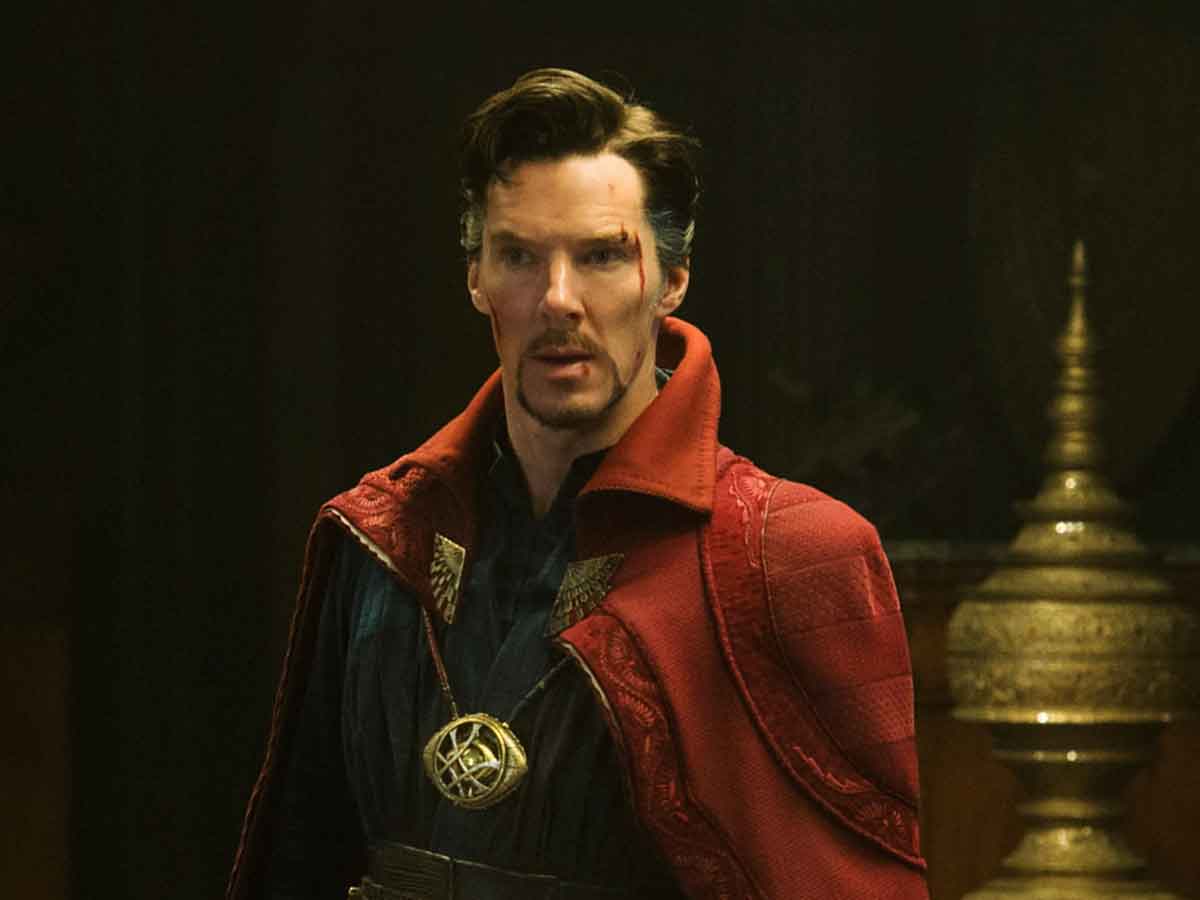 The director of Marvel’s Doctor Strange was not very animated because his film is shown in IMAX on Disney +. This he said about it.

Marvel the Cinematographic Universe is still growing, but not only are new films being produced, but investment is also being made in those that have already been created. For this, the producer, in alliance with Disney, decided to re-release some of the most recognized in the format IMAX. This in order to increase the audience and offer the best possible quality to the subscribers of the allied streaming platform. One of the cases was Doctor Strange.

Nevertheless, Scott Derrickson, the director of the same, is not very convinced with this initiative of the company and made it known on his social networks.

“Apparently Disney + has chosen to stream at least some Marvel movies (including Doctor Strange) in the 1.9 IMAX aspect ratio instead of 2:39, ”says director Scott Derrickson on his Twitter account. I can only speak for myself, but I never intended that aspect ratio to be used for home viewing.

This is important, apparently Disney + offers 1.9 as an option, and I’ve also been told that option exists on Blu-ray. This certainly makes this less of a problem, but I still maintain that I never intended for anyone to see version 1.9 on TV.

To be clear, I have not voiced my disapproval, nor am I bothered by the viewer being given the option to view the 1.9 aspect ratio. I just said that I did not intend for the 1.9 to be seen at home. If people want to see her like this, it’s up to her”Mentioned the developer.

Now, that and other tapes, including Shang-Chi and the Legend of the Ten Rings, are available in that format on the streaming platform. In this way, information about the launch of The Eternals in the same.

Not everyone at Marvel is convinced with the IMAX on Disney +