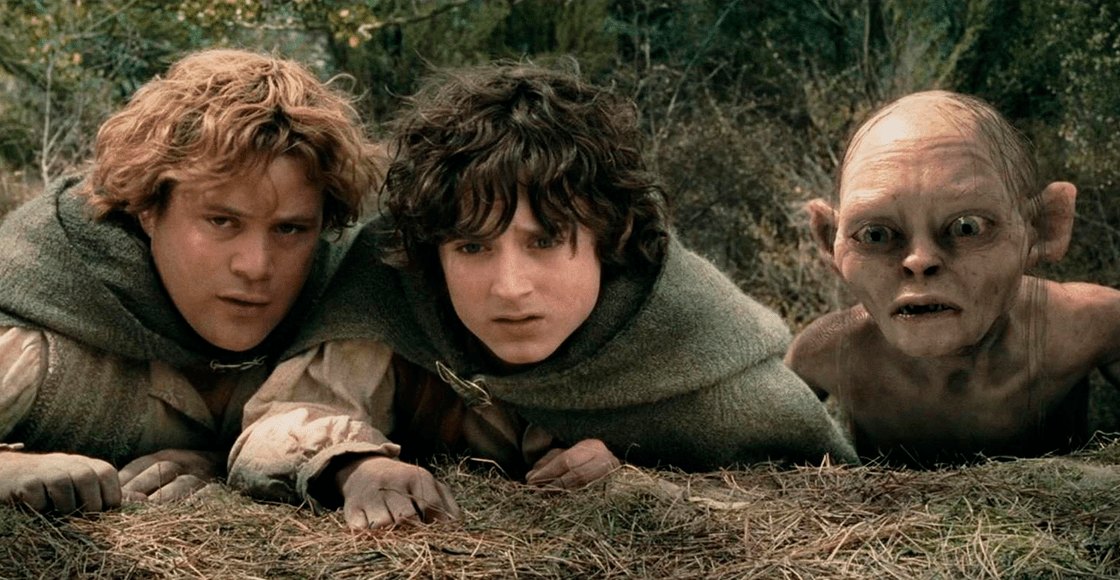 Believe it or not, it has been almost 18 years since the most recent film of The Lord of the Rings: The Return of the King. With this epic closing the trilogy that Peter Jackson directed at the beginning of the new century concluded and since then, many fans not only of this saga, but also of the work of JRR Tolkien have imagined seeing a new adventure from this fantastic world in the cinema, and apparently your wishes can be fulfilled.

Yes, we had all three deliveries of The Hobbit, but the truth was not enough. As you may recall, for a long time it was announced that Amazon Prime Video was working on an adaptation for tv of this story. Although that news moved us a lot, everything indicates that they are not the only ones who want to take advantage of bring the characters back to the big screen, because Warner Bros. and New Line Cinema have big plans.

You can also read: GANDALF’S PHRASES AND SEAN BEAN’S MEME: THIS WAS WHAT HAPPENED AT THE VIRTUAL MEETING OF ‘THE LORD OF THE RINGS’

In accordance with Variety, both companies they are in the production of an animated film which for now has the title of The Lord of the Rings: War of the Rohirrim. This will be an independent film to what we have already seen in the cinema and it will take us even more into the enormous and extraordinary that Tolkien built, telling us a plot that promises a lot of action and in a totally different format than what we are used to.

According to the same source, this film will show the bloody saga of Helm’s Deep, the fortress depicted in the last part of Peter Jackson’s trilogy. In it we will meet the man in whose honor this place is named: Helmet hammerhand, the legendary King of Rohan who spent much of his reign in a gigantic and costly war. So as you will see, it seems that in addition to magic and so on, we will have good catorrazos. 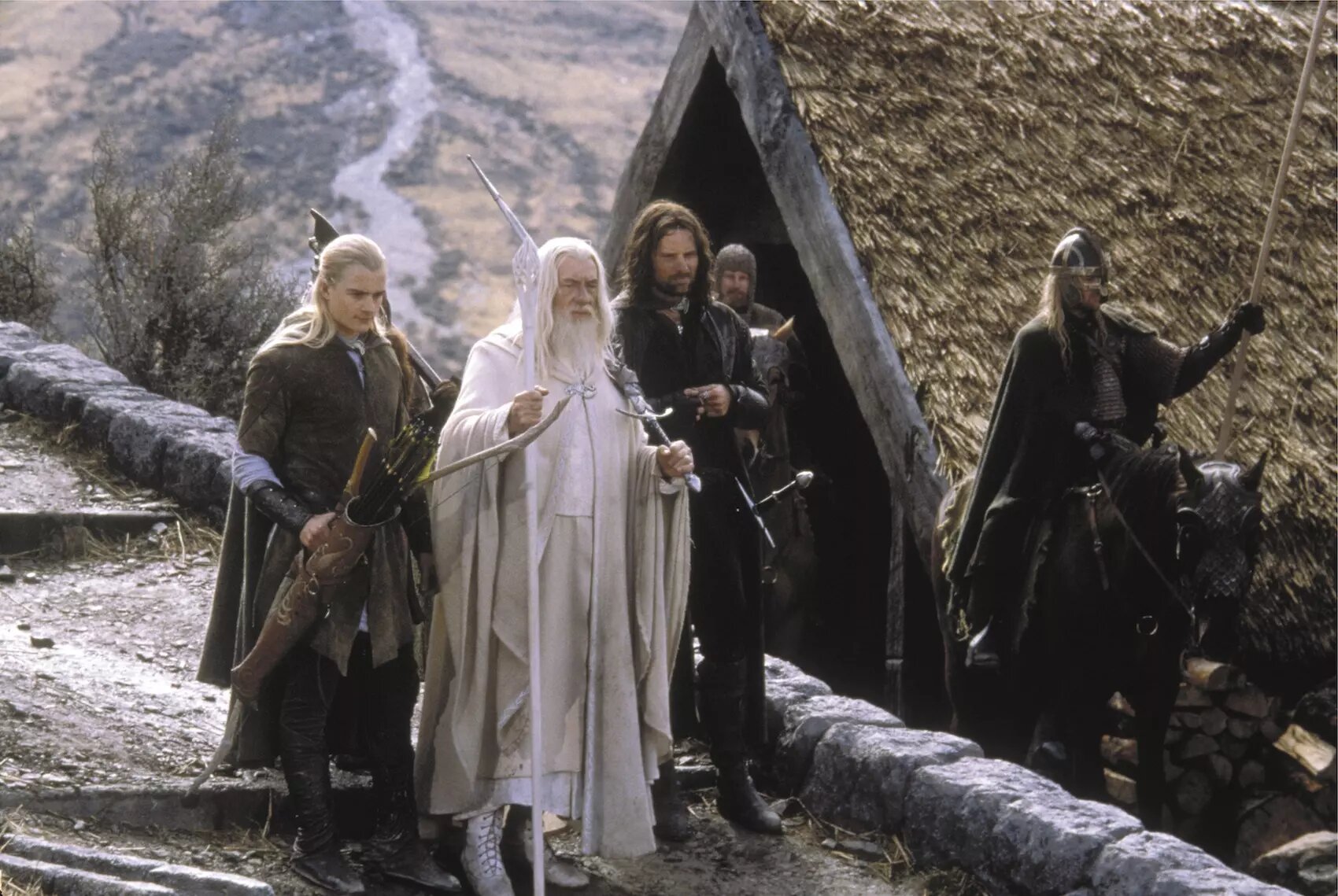 This film will be in the Peter Jackson universe

Variety it also says that The Lord of the Rings: War of the Rohirrim will have the address of Kenji Kamiyama, a Japanese anime veteran who was in charge of the animated series of Ultraman for Netflix. In addition, they mention that the script was written Jeffrey Addiss Y Will Matthews (who worked on The Dark Crystal: Age of Resistance) under the production of Joseph Chou (Blade Runner: Black Lotus).

Even though this is a different story, The project aims to be related to the six Middle Earth movies that Peter Jackson presented to us. Of course, it should be clarified that the animation film will have nothing to do with the Amazon television adaptation, which is currently in full production process in New Zealand. As for the new film, there is still no date for the start of pre-production, much less its premiere. 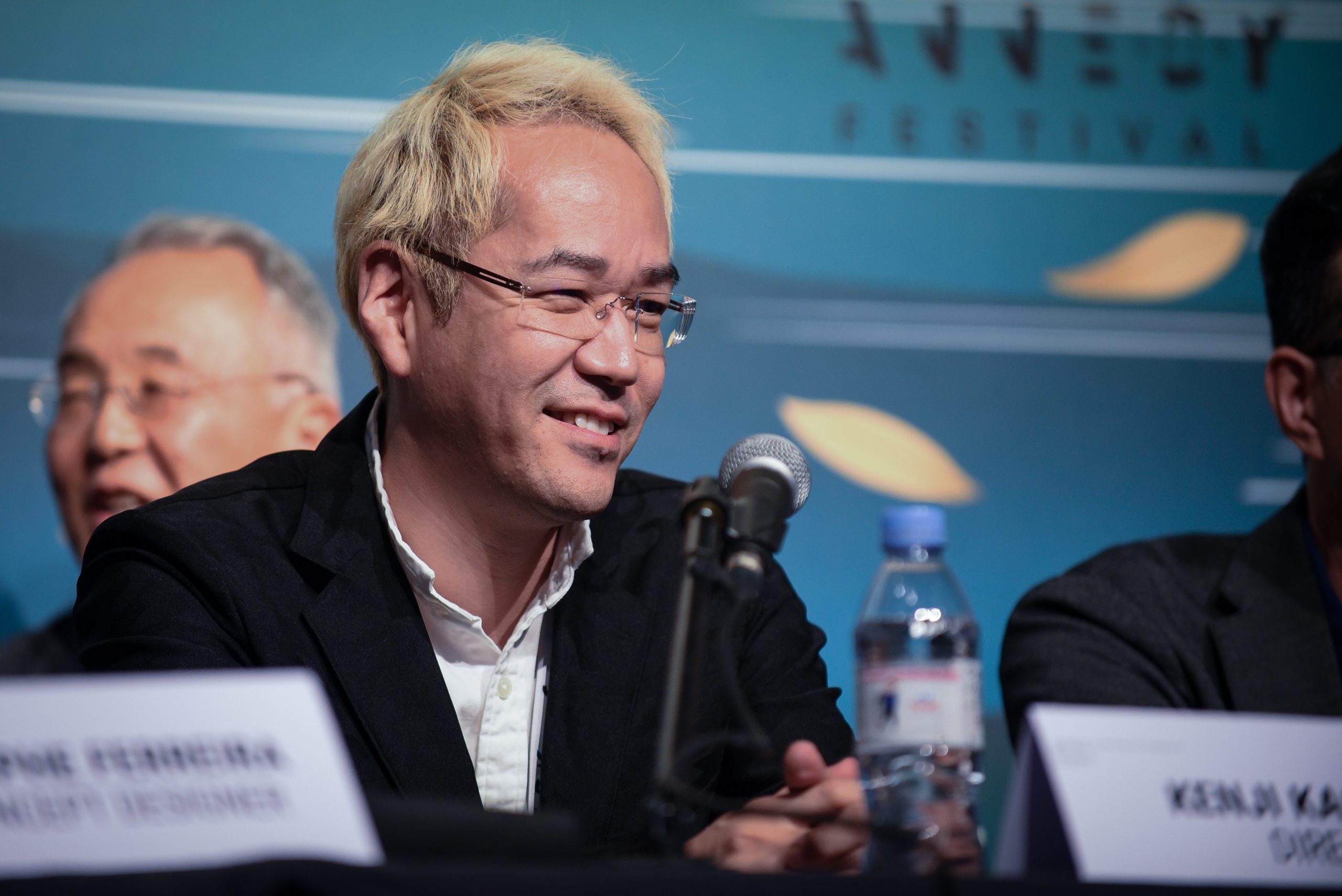