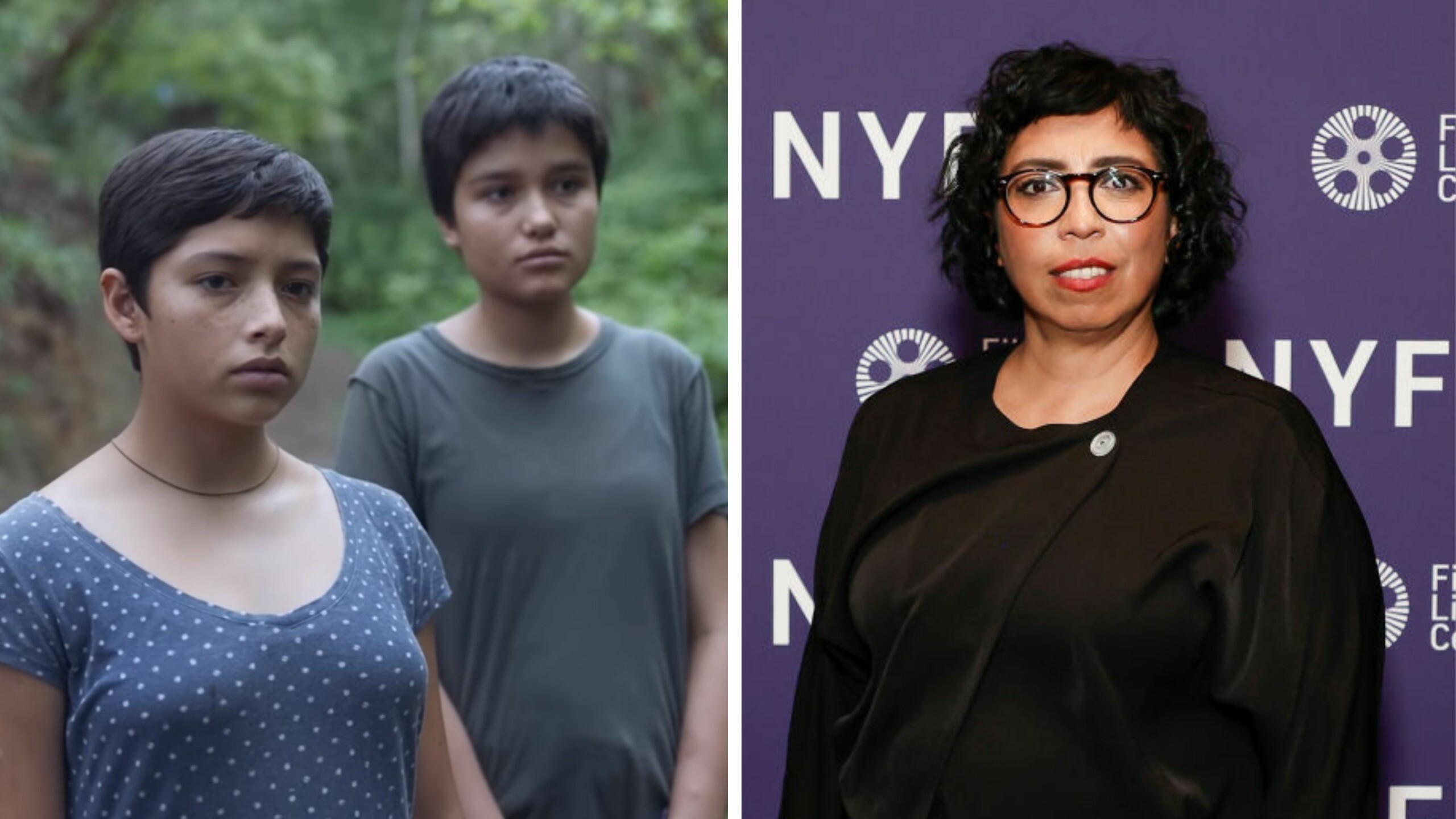 ‘Noche de fuego’ or ‘Prayers for the Stolen’ can now be seen on the screens via Netflix; With its crude and grounded history in the reality of Guerrero, due to organized crime, it will compete in the category of Best International Film at the Oscars of 2022.

The film by director Tatiana Huezo, is based on the novel ‘Prayers for the stolen’ or in Spanish ‘Ladydi’, by the writer Jennifer Clement in 2014. The film has already been shown at the Cannes Film Festival, where it was awarded a Mention Honorary in the section A Certain Look.

What is ‘Night of Fire’ or ‘Prayers for the Stolen’ about?

The documentary maker makes in this film a representation of what women have to live in the Sierra de Guerrero, where they are marginalized, forgotten and at the mercy of drug trafficking.

Specifically, the plot revolves around three girls who must dress as boys so that they are not abused, taken away by drug traffickers or disappeared overnight. The official Netflix synopsis reads:

“In a region of Mexico where poppies are grown, three friends take refuge in their friendship to cope with the harsh reality that they live under the shadow of drug trafficking.”

But the background of the tape goes much further than this description. Ana and her two best friends face the gender violence that exists in the most remote places of Mexico where drug trafficking has more presence and strength.

In the original novel, the story focuses on just one girl, who finds herself in a small town in Guerrero where all the men went to the United States in search of the “American Dream.” Thus leaving all women and girls as easy prey for members of organized crime in the region.

As ‘Noche de fuego’ is director Tatiana Huezo’s first fiction, the story differs from its book counterpart and is not a letter-by-letter representation of the novel. What changes the most is the way in which the protagonist Ana understands, little by little, the true situation in which they live and loses her innocence as a child.

In an interview for GQ, actress Mayra Batalla, who plays the mother of one of the girls, shared that the portrait also touches a lot on the loss of innocence to which these girls are led after having to pretend to be men and living from childhood surrounded by danger and anxiety.

For the director, the film is not feminist propaganda, but rather portrays the reality that exists in remote parts of the country and the way in which the characters act credibly and with shades of light in the context that surrounds them.

‘Noche de fuego’, the Mexican film in search of an Oscar: everything you need to know