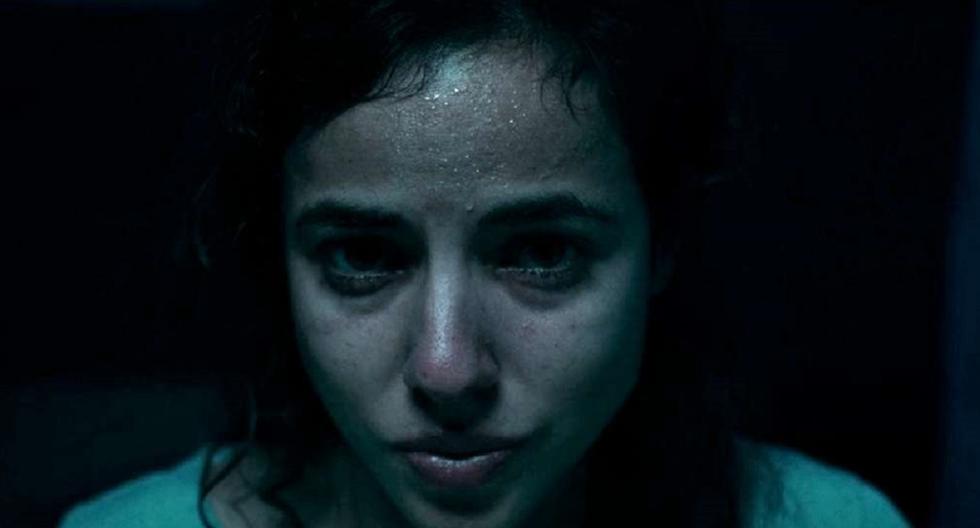 “Nobody gets out alive“(” No One Gets Out Alive “in its original language) is a horror film directed by Santiago Menghini and premiered on Netflix on September 29, 2021. The film follows Ambar, a young Mexican who embarks on a difficult journey in search of the American dream, after spending years caring for his sick mother.

MORE INFORMATION: Explanation of the end of “Nobody gets out alive”

Ambar tries to settle in the city of Cleveland, where his uncle also lives, but he has no documents or money. After finding underemployment in a clothing factory, she rents a room in a women-only hostel. But the ruined house will not be the only scary thing about that place.

The film based on the book of the same name written by Adam Nevill stars Cristina Rodlo, while Marc Menchaca, David Figlioli, David Barrera and Victoria Alcock complete the main cast, but who’s who in “Nobody gets out alive”?

WHO IS WHO IS “NOBODY COMES OUT ALIVE”?

Ambar is a young immigrant who tries to survive after giving up her dreams to care for her sick mother. After the death of his mother, he decided to travel to the United States and despite not having documents, he tries to get a job and a place to stay. The problem is that it reaches the worst lodging in the city.

Red is the owner of a dilapidated pension that only admits women. Although he tries to be nice to his tenants, in reality he hides a dark secret that involves his family and something that lives in the basement of his house.

On “Nobody gets out alive”, Becker is Red’s brother and he also lives on the top floor of the lodge. He was apparently very ill, but he managed to recover quickly and mysteriously.

Mary is the mother of Red and Becker. She lived in that house with her husband and children, however, something sinister happened and despite the fact that she tried to support her husband after his death, she wanders around the house like a ghost.

Beto is the cousin of Ambar’s mother, therefore, he is the uncle of the protagonist of the horror film of Netflix. He tries to help his niece by inviting her to dinner with her family and finding her a good job, but does not know that Ambar has no documents or plans to get false papers.