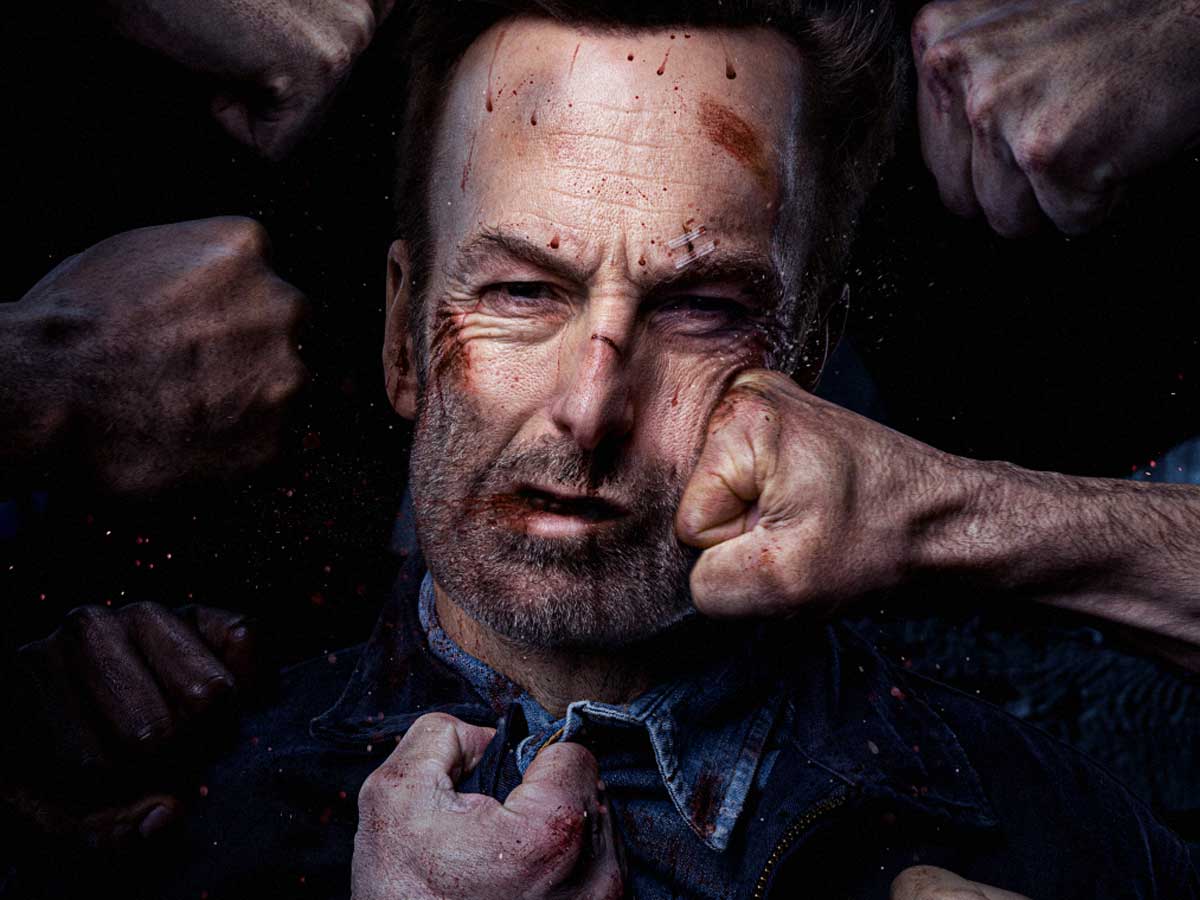 We analyze in Cinemascomics Nobody’s Blu-Ray, the new action tape from the creators of John Wick

In Cinemascomics we have analyzed the domestic edition on Blu-Ray of Nadie (Nobody), the new adrenaline and violent film directed by Ilya Naishuller (Hardcore Henry), which is already on sale in stores on DVD, Blu-ray and 4K UHD; in addition to being available for rent and digital sale. The Universal Pictures film is distributed in physical format by Arvi Licensing in our country.

When the talents of Derek Kolstad and David Leitch, the creators of the cult action franchise John Wick, join the charisma of actor Bob Odenkirk (Better Call Saul) already hand in hand with the action cinema that the Russian director Ilya Naishhuller has already demonstrated, the result can only be a forceful and violent action thriller that will surprise the viewer, not only by seeing the comic actor out of his comfort zone, but also because of the talent and affection impregnated in each action sequence.

Synopsis: Hutch Mansell (Bob Odenkirk) is a nobody, having a boring job and being an ignored and underrated father and husband, who lets life pass and does not respond to the blows of life. But when, after a robbery at home, he discovers that his daughter’s most precious asset has been stolen, something in him breaks and he plunges into a whirlwind of violence and revenge.

In addition to Bob Odenkirk, the film also features Connie Nielsen (Wonder Woman), RZA (American Gangster), Christopher Lloyd (Back to the Future) and Aleksei Serebryakov (McMafia), among others.

Nobody is written by Derek Kolstad and directed by Ilya Naishuller, being produced by Kelly McCormick, David Leitch, Braden Aftergood, Bob Odenkirk and Marc Provissiero. While the executive producers are Derek Kolstad, Marc. S Fischer, Annie Marter and Tobey Maguire.

The film lasts 92 minutes and is rated as not recommended for people under 18 years of age, shown in its Blu-Ray version with various extras, which we have analyzed for Cinemascomics readers. The Blu-Ray review is completely spoiler-free, in case you haven’t had a chance to see the movie yet and want to know what extras it contains.

Composed of three deleted sequences, when they try to find out Hutch Mansell’s past and the consequences.

They comment that Bob Odenkirk had never participated in an action film, which began as a writer of comedies. Stunt Coordinator and Second Unit Director Greg Rementer explains that an action movie is special when you let the actor do the action that he and the crew are comfortable with.

Producer David Leitch explains that when the actor was shown how they were going to make the film unique and fresh, he accepted the challenge, even though it involved intensive training that he was not used to. To do this, he worked with the group of specialists ’87eleven’ and with Daniel Bernhardt, fight coordinator and trainer. He trained with them for weeks, basic movements and elemental martial arts, before going off to shoot another season of Better Call Saul. During the filming of the series, they trained on weekends and in the mornings and afternoons, before and after the shootings.

Breaking down the action:

We see how the action sequences were shot on the bus, the burglary, the car chase and how the protagonist uses any tool or object to put it to a deadly use.

The lead actor wanted to make a great action movie without regrets, without irony, that could be seen anywhere in the world.

After seeing some behind-the-scenes scenes, the actor confesses that he experienced several housebreaks and knows how his character felt, but the difference is that Hutch could have done something, because he is trained to fight. After an attempted burglary at his home, he came up with the germ of the story and discussed it with screenwriter Derek Kolstad, author of John Wick, who took his idea and turned it into “A movie with great violence”, according to the interpreter.

To direct it, Bob Odenkirk chose Ilya Naishuller, because he loved his work on Hardcore Henry. The director himself talks about how the project fell when he was looking to direct an action thriller with a comic actor, as well as what it was like to work and collaborate with David Leitch.

Bob Odenkirk talks about how hard it was to shoot not only the action scenes, but also the dramatic ones, highlighting his sequences with Connie Nielsen. Along with this, they also talk about the interpretation and the surprise for the viewer to see that new facet of Christopher Lloyd, where the actor who plays David Mansell says that it took him a while to assimilate his role and fully understand David Leitch.

Meanwhile, for the role of Hutch’s brother, the director was looking for someone with a good voice and who was different from the main character. And the one was RZA, bringing an arrogant and authentic touch to the character, according to David Leitch.

Regarding the villains in the film, many debated whether to make them Russian, as it had already been seen in many other action films. In the first script they were from South Korea, but it was Derek Kolstad who bet on the Russians. For the filming, the only thing the director asked was that they speak in Russian and be subtitled, because it seemed impossible to him that some Russian gangsters, immigrants, spoke perfect English among themselves. In this way, all the Russian characters are played by Russians, with the exception of Pavel, the Black Russian, played by Araya Mengeshs, from Toronto. For the main villain, the director chose what he considers “the Russian Anthony Hopkins”, Alexey Serebryakov, who accepted without hesitation when the filmmaker called him.