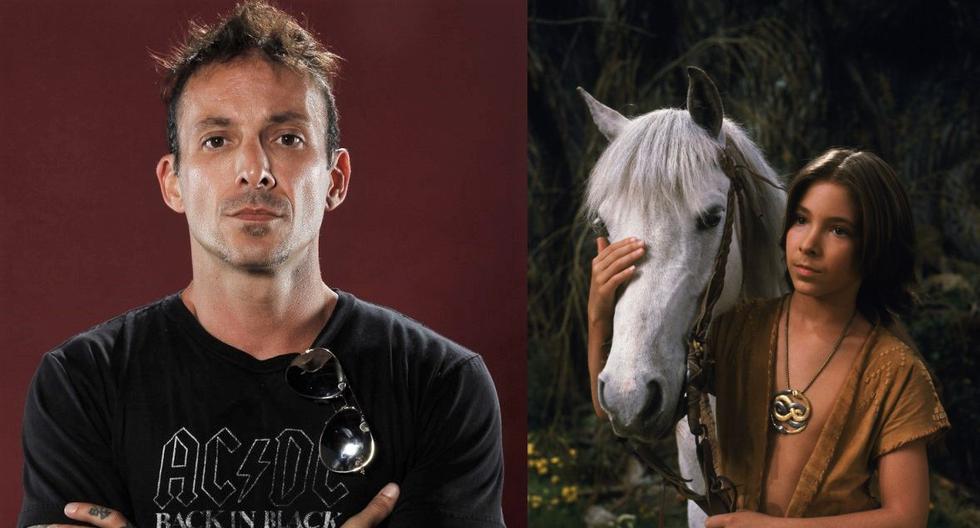 The American Noah Hathaway jumped onto the world scene by playing Atreyu in the remembered film 1984’s “The endless story” and from there it was thought that he would be called up for other important roles; However, the actor who turns 50 this Saturday, moved away from the Hollywood cameras.

SIGHT: Eugenio Derbez after the death of Octavio Ocaña: “How sad that in Mexico you can no longer live”

Hathaway was born on November 13, 1971 in Los Angeles, California (United States). From an early age, he began to appear in television commercials and was called upon to star in some movies for the small screen.

Thus, his debut came when he was still little when he participated in the 1978 film “Galactica, the Universe at War”. In addition, he was part of the “Battlestar Galactica” series, where he gave life to Boxey, son of the protagonist Richard Hatch. After his outstanding participation, he was called up for what would be his most important role of the career.

His rise to fame

Due to his growing popularity for his previous characters, Noah Hathaway was summoned to play the film role that would change his life when he was only 12 years old: that of the warrior Atreyu, who must save Fantasia in the tape “The endless story”.

Directed by Wolfgang Petersen and based on the famous novel by German writer Michael Ende, the film was a huge success. To embody his character, who had an attractive and athletic physique, Noah had to prepare. He had to know how to climb, show bravery and ride a horse like Atreyu, who in turn showed some vulnerability.

Hathaway suffered several accidents during this movie and rated it as “the strangest experience of my life”. His role required horse training and during his preparation he failed to jump over a fence and fell to the ground.

That fall had painful consequences: a pair of broken vertebrae and two months in the hospital for the injury that has left him with lifelong consequences. Almost 5 years ago he told The News Tribune that I still had pain in my back.

“When a mother with her children is crying because that movie you made has changed her life for the better, if you have any kind of humanity, they are the things that make you feel good”, he stressed in that interview.

In addition, it is said that the actor did not get on very well with some members of the team, especially with Brian Johnson, director of special effects, who was referred to him as “a pimple in the butt”.

Thanks to scenes like the one in which he cries while the horse Artax is swallowed by the mud of the swamp, is that Hathaway received the Saturn Award for Best Child Actor and earned a Young Artists Awards nomination.

The distance from the cameras

After passing through “The Neverending Story”, he participated in several chapters of the series “Simon and Simon”, “Called for glory” and “Family entanglements” with Michael J. Fox.

Wes Craven signed him for the 1986 intrigue TV movie “Casebusters” and directed by John Carl Buechler he played a teenager named – curiously – Harry Potter in the fantasy genre film “Troll” (1986).

At 23, he tried his luck again with his performance in “To Die, to Sleep” (1994), but after that he decided to retire. It was not until 2012, when Noah Hathaway decided to return to acting with characters in independent films such as “Sushi Girl”, “Mondo Holocaust” and “Blue Dream”.

After leaving cinema aside, Noah Hathaway prepared to be a dancer, but his injuries forced him to give up his dream and he decided to focus on martial arts. Thanks to his perseverance, the actor managed to be a black belt in various disciplines such as Shotokan Karate, Tang Soo Do and American Kenpo, which he learned from Jerry Erickson.

Due to his great skill and dexterity, Hathaway tHe was also able to participate in competitions as a Muay Thai boxer. In parallel, he began to compete in motorcycle racing and worked on the design and driving of ‘chopper’ motorcycles.

Through his social networks, it was known that Hathaway entered the world of tattoos and opened his own studio. In addition, he is a certified pistol instructor by the National Rifle Association (NRA).

Noah Hathaway continues to capitalize on the fame he gained with “The Neverending Story” because he even continues to organize meetings with fans of the hit 1984 film. The last one was held last Saturday, November 6, in Florida. “I could tattoo some poor thing!” He wrote on his Instagram profile, a network where he connects with his fans. 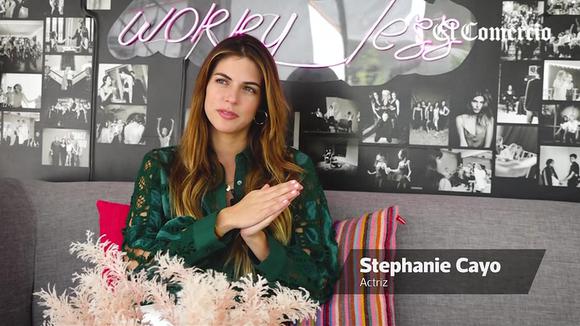 Noah Hathaway celebrates 50 years: “the never-ending story” of the successful actor who walked away from Hollywood