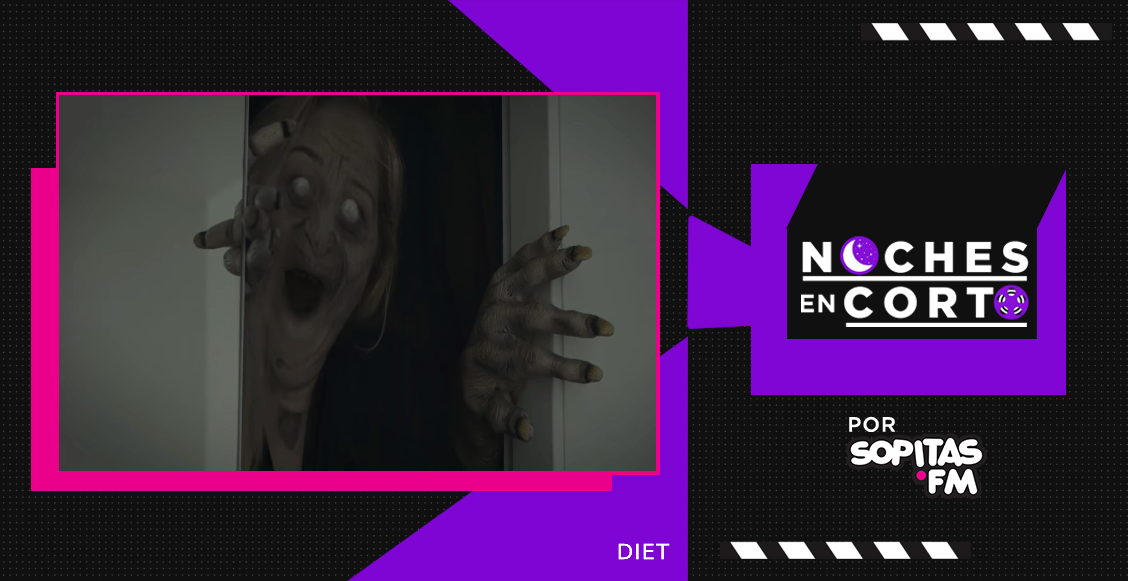 Nights in short is a section of sopitas.com that seeks to introduce you, dear readers, proposals for short films by new talents… And some already known.

When we watch horror movies and see the protagonists on the brink of danger, the first thing that crosses our minds is that the monster or supernatural entity will claim one more victim. However, if we look at it in general perspective, it is everyday life that actually puts us in constant danger.

What an irony, right? That duality between fiction and real life is what shows us Aaron Fradkin in his home short film ‘Diet’, in which he made in the midst of the pandemic and in which he rescues the most marked clichés of this film genre to show us that, in reality, our end could be approaching in the most absurd actions of everyday life. 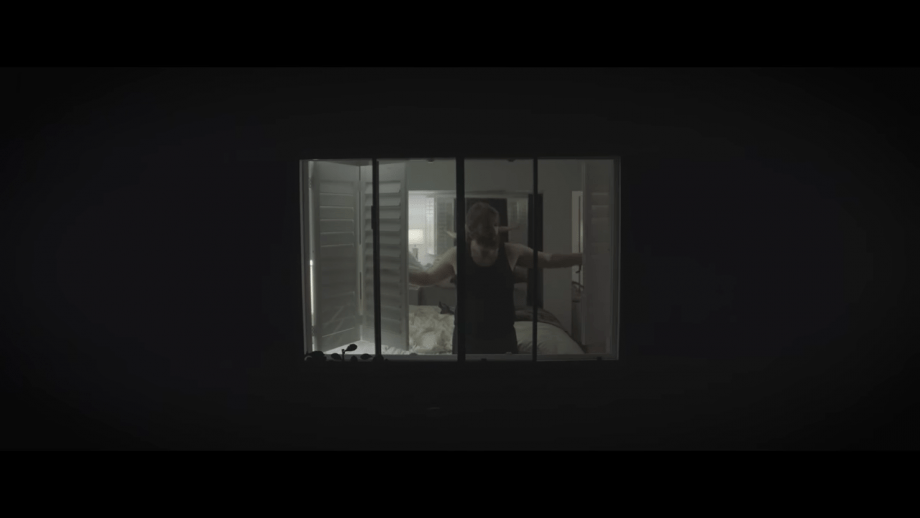 A man performs from day to day in the most normal way possible. Of course, he is on a diet and seems determined to follow it. We watch him slice some carrot, take a bath, get ready for bed. And therein lies the magic of Diet.

Through the music, the frames and more, the viewer senses that something terrifying and supernatural is about to happen. We feel that our protagonist is about to be besieged by an evil entity, but in a plot twist, he ‘leaves us’ in the most common way that we could think of. And even when this happens, in fact in his house there was a terrifying monster waiting to carry out its mission.

This evil being only looks into the protagonist’s room to see with disappointment that he will no longer be able to do his thing. Even in his disfigured face and expression we can see the disappointment. And so, reality once again surpasses fiction.

Submit your work to publish it in Short Nights

Nights in short, as we told you, is a new section of sopitas.com in which every night, we will recommend a short film that it is circulating around and that it is worth seeing. However, it is not only a recommendation space, but an opportunity for you to present your work to us.

Send to [email protected]sopitas.com your short film for us to take a look at and eventually, we will make a space for it in the section. Please, in the body of the text do not forget to introduce yourself, put other works you have done (if this is your debut, there is no quarrel), and a bit of the history behind the short that you want to share with us.

We also ask that the short film be available on a platform or network such as YouTube, Vimeo and more. If you decide that we release it exclusively on Short Nights, we will get in touch and talk about your departure.

Nights in Short: ‘Hair Love’ by Matthew A. Cherry