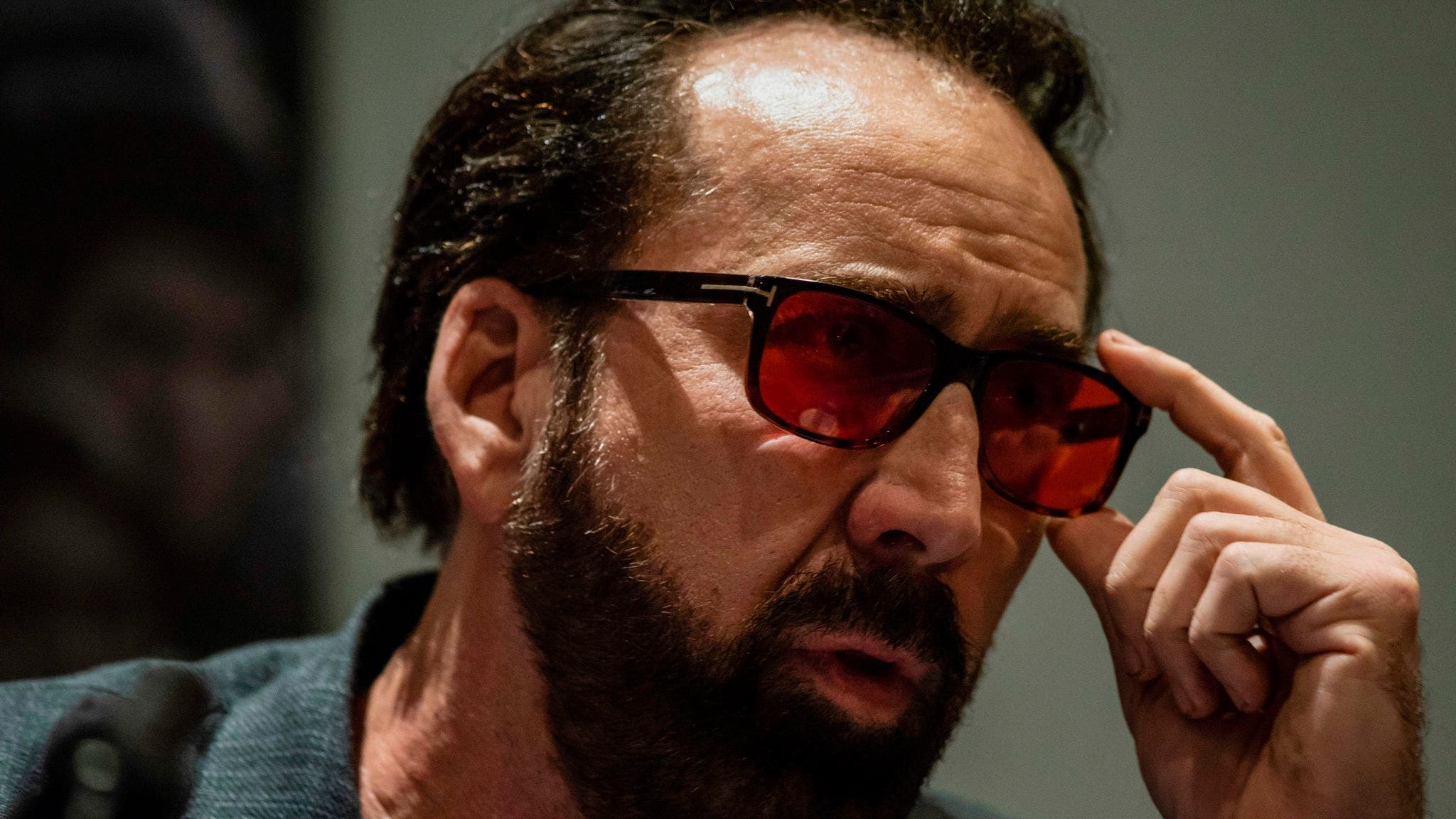 Nicolas Cage, one of the most recognized actors on the planet, is slowly returning to Hollywood. However, his next film will be something that he prefers not to see himself … Why?

Be the nephew of the legendary Francis Ford Coppola has never suggested an easy way to fame Nicolas cage. The actor, from the beginning of his career, preferred not to be related to his family, which already had a well-formed name in the industry. Because of this, the artist changed his last name and decided to make his own way by attending casting and fighting for roles like everyone else. However, the last few years have not been easy for him, because despite having passed 90 ‘at the top, he had not appeared in a major production for more than 11 years.

However, for stars like him there is never an absolute end, which is why he has once again been taken into account for high caliber projects in the industry. He recently embarked on starring in Pig, the story of a forest man who is snatched from his pig and seeks revenge at any cost.

Now, Cage has decided to take a job outside of everything that has been established. The interpreter gave life to himself in The Unbearable Weight of Massive Talent.

The plot places the actor in search of a position in the supposed next film of Quentin Tarantino. Although he is shown a neurotic and anxious version of him, going all crazy. Therefore, the professional admitted that he will never see the film, although he was not unaware of its quality.

“I’m never going to see that movie. They have told me that it is good and that the public who have been able to see it have loved it. But it’s a very fat smoke for me to go to the movies and see myself playing a highly neurotic and anxious version of myself “, he claimed.

Nicolas confessed that he was not able to see himself the way he was drawn for this feature film, but that he was the voice of the director Tom Gormican the one that was forming this character design. Apparently, this is the main reason why the celebrity does not feel comfortable looking at the project.

“He kept pushing me in that direction. I told him that it was not like that, that in reality I am of calm and reflective moments, not a nervous and neurotic type. But he said that a neurotic Cage is the best Cage, and I did. I told him that I would not see the film but I hope he enjoys it “he added.