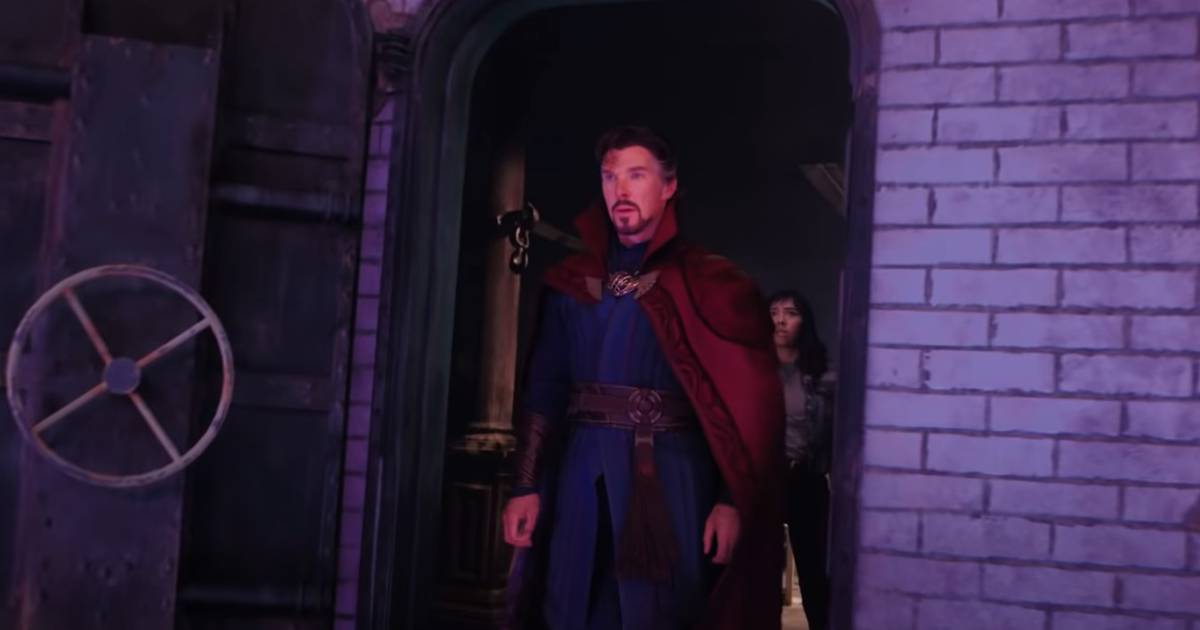 In recent years, Marvel Studios has tried to reveal as little information as possible about a movie before its release. However, the new synopsis of Doctor Strange in the Multiverse of Madness tells us some details that could give us an idea of ​​everything we will see in the waiting tape.

Friday, May 6, 2022, will be the international premiere of the sequel, which will probably have preview dates just like Spider-Man: No Way Home, just the feature film that maximized the hype for the next Stephen Strange film.

Directed by Sam Raimi, the sequel to Doctor Strange would feature other characters. Rumors point to Sleepwalker, D’Spayre, and Rintrah, and the first teaser gave a glimpse of a monster that could be Gargantos or Shuma-Gorath. In addition, there is talk that the film will open the door of the Marvel Cinematic Universe (MCU) to The Fantastic Four.

Next, we share verbatim the new synopsis of Doctor Strange in the Multiverse of Madness:

“The door to the multiverse, full of mystery and madness, opens. Now that Iron Man and Captain America are gone after a fierce battle in Avengers: Endgame, the ex-genius surgeon and strongest wizard of all, Doctor Strange is expected to play an active role as a central figure in Avengers. . However, by using his magic to manipulate time and space at will with a forbidden spell that is considered the most dangerous, he has opened the door to a mysterious insanity called the multiverse..

To restore a world where everything is changing, Doctor Strange seeks the help of his ally Wong, the new Sorcerer Supreme and the Scarlet Witch and the most powerful of the Avengers, Wanda. But a terrible threat looms over humanity and the entire universe, which can no longer be done with his power alone. Even more surprising, the greatest threat in the universe looks exactly like Doctor Strange… The director Sam Raimi, who has expressed a unique worldview, will captivate all viewers with an overwhelming scale and an unprecedented visual experience that will transcend time. and space”.

The text answers several questions, such as the film’s timeline and the role that Doctor Strange is going to take in the MCU after the events of Avengers: Endgame, but his first step as the leader of the heroes was nothing more and nothing less than opening up to him. the door to the multiverse of madness trying to help Peter Parker.

The synopsis also explains that he will seek help from Wong, the new Sorcerer Supreme, and from Wanda, revealed as the Scarlet Witch in the WandaVision finale. Together they must face a threat that even Stephen Strange himself will fear: his evil version, which we met in the animated series What If …? and who stands out in the closing of the teaser.

On a cinematic level, the text also mentions director Sam Raimi, who will make Doctor Strange 2 a film “with an overwhelming scale and an unprecedented visual experience that will transcend time and space.”

New synopsis for Doctor Strange in the Multiverse of Madness: What did you get ahead of us this time?